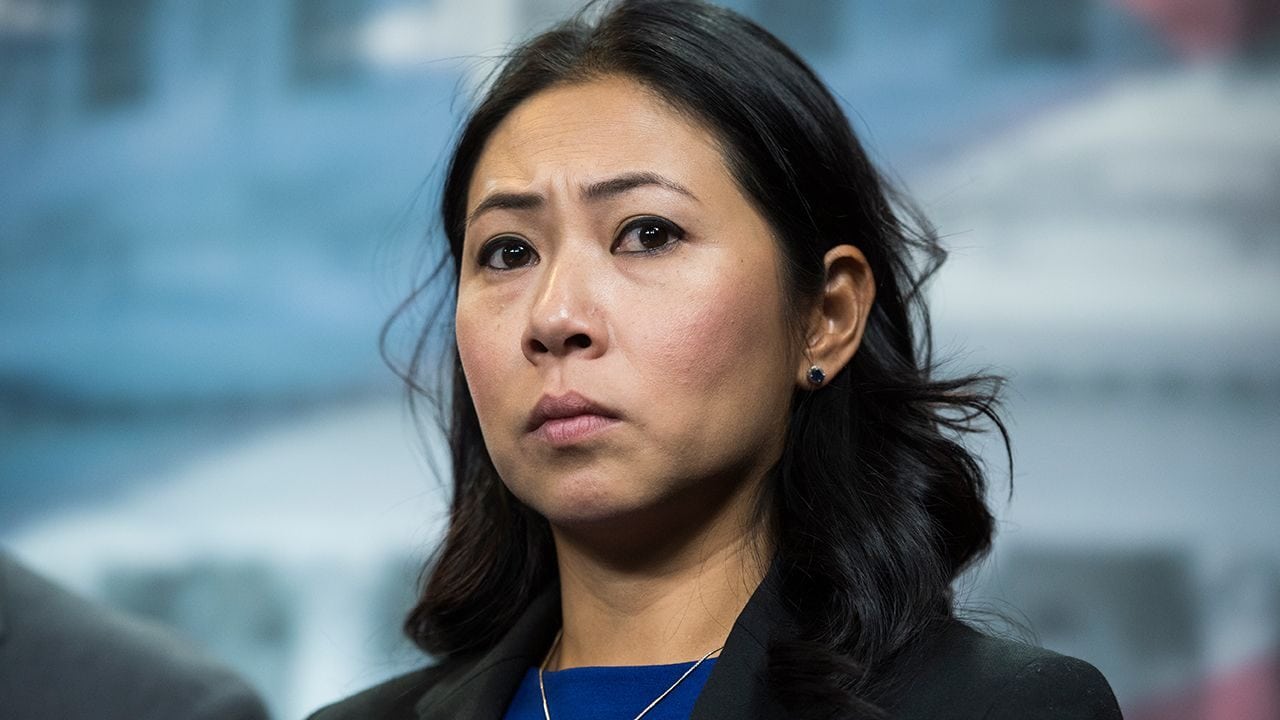 The survey is from a group pushing for lower drug costs and targeting Murphy ahead of a vote on the spending plan.

Murphy, a moderate Democrat, expressed concern with the size of Biden’s Build Back Better spending package last month. Democrats had planned to vote on that package — which is made up of two separate bills — in late September. But that vote has been delayed until Oct. 31 amid wrestling between Democratic constituencies over the size and scope of the legislation.

The new survey, conducted by Public Policy Polling (PPP) and obtained first by Florida Politics, shows constituents in Murphy’s district support the plan’s proposals relating to health care costs. The survey showed 87% of voters in Florida’s 7th Congressional District say the price of prescription drugs is too high, and 80% back proposed provisions to allow Medicare the ability to negotiate lower drug prices.

The larger of the two proposed spending bills is expected to be cut down, though it remains unclear which provisions will survive in the final package. Protect Our Care is pushing the new PPP survey with the hope Murphy will ultimately support the final legislation — with those Medicare provisions included.

“In the past, Congresswoman Stephanie Murphy has been a consistent fighter for more affordable health care in her district,” said Protect Our Care Florida Director William Miller.

“We hope that with the upcoming Build Back Better legislation, she will stand again and vote for what the overwhelming majority of her constituents want: lower prescription drug prices, expanded Medicare to cover hearing, vision, and dental, and lower insurance premiums.”

Medicare expansion is also potentially on the chopping block as lawmakers whittle down a final version of the bill. Proponents argue allowing Medicare to negotiate and lower drug prices will provide large savings to the government. The PPP survey showed 85% of voters support using those potential savings to cover dental, hearing and vision for those eligible for Medicare.

Moderate Democrats want that larger price tag cut down to $1-$1.5 trillion. More progressive Democrats, however, are withholding support for the smaller bill unless both bills are approved together.

That’s led to a standstill in Congress. Democrats can’t afford a single defection in the 50-50 Senate. And with only an 8-vote advantage in the House, a few “no” votes could sink both bills.

Murphy’s support could be key to moving forward with the package, which has earned unanimous opposition from Republicans.