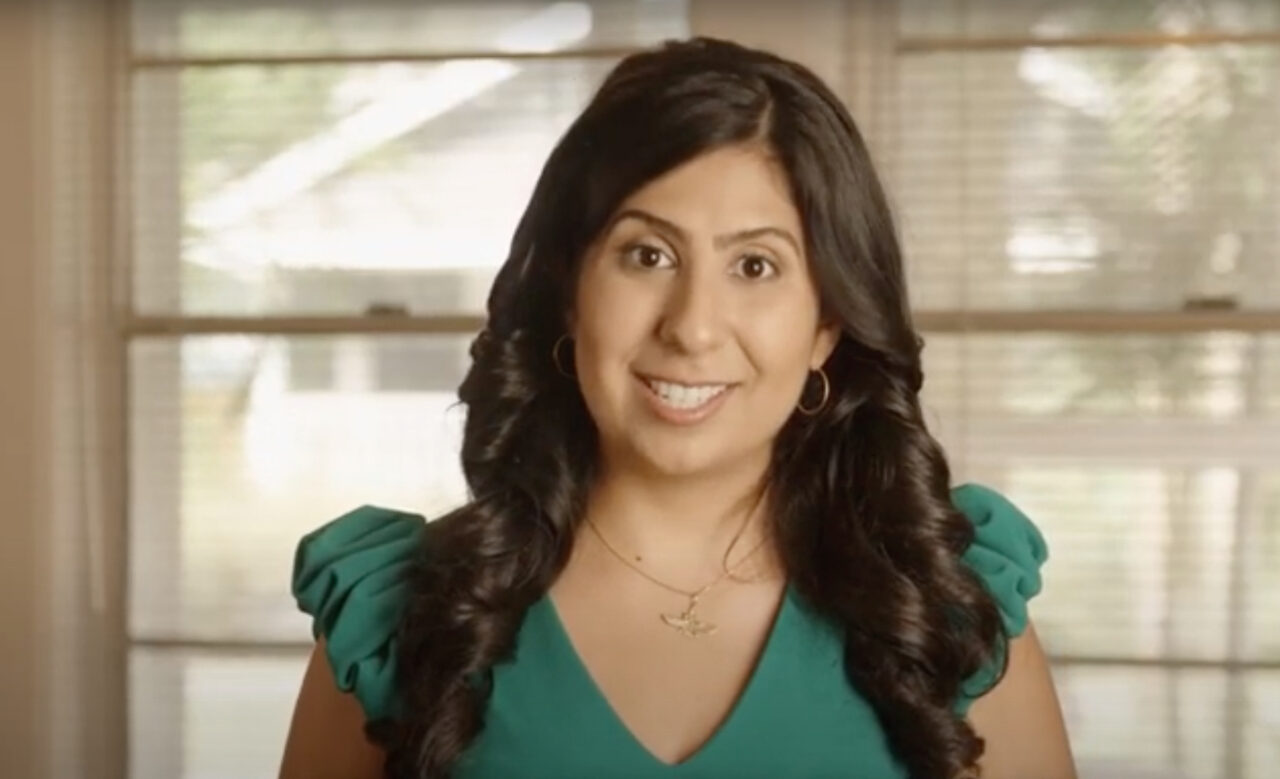 Eskamani refers to herself as 'a happy warrior.'

Eskamani released “Working For You, Florida” as a reelection campaign kickoff, ahead of her campaign’s opening Monday with a virtual fundraiser featuring actor Mark Hamill, among others.

The the nearly three-minute video touts her efforts on COVID-19 protection, to help unemployed people get benefits through the state’s problematic system and on small businesses advocacy. The video also spotlights her work with various groups, including non-profits, young people, immigrants, people of color, disability activists and LGBTQ people. It also touches on her work on climate change, holding corporations accountable for tax payments, mental health, public safety, and abortion rights.

She calls herself “a happy warrior,” reflecting her perception as a passionate progressive lawmaker who also is known for her friendliness, even to arch political rivals.

“You get results from us … At Team Anna, we’re not here to cause chaos or create problems. We’re here to transform the face and feel of Florida politics, to solve problems and help every Floridian reach their fullest potential,” she says in the video.

Eskamani is seeking a third term in the House of Representatives. The campaign video is positioned to accommodate change, should redistricting push her into another district. The video does not specifically reference her House District 47.

Her opponent currently is Republican David Dwyer, a public adjuster from Orlando.

HD 47 covers parts of central Orange County, from Winter Park through downtown Orlando and into the southern suburbs of Belle Isle and Edgewood.

The video covers familiar ground for Eskamani, showing images of her with a megaphone, appearing before large rallies, and talking about her own upbringing in a working-class immigrant family.

The video also takes a shot at Gov. Ron DeSantis. As she discusses the failures of the state’s unemployment compensation system, she charges that DeSantis dismissed people seeking help. That’s accompanied by a quick clip of video showing the Governor throwing up his hands.

“Orlando is made up of folks just like my family, resilient, brave, and able to make s something out of nothing, people who work hard, stand up for what’s right, and never leave anyone behind,” Eskamani says.