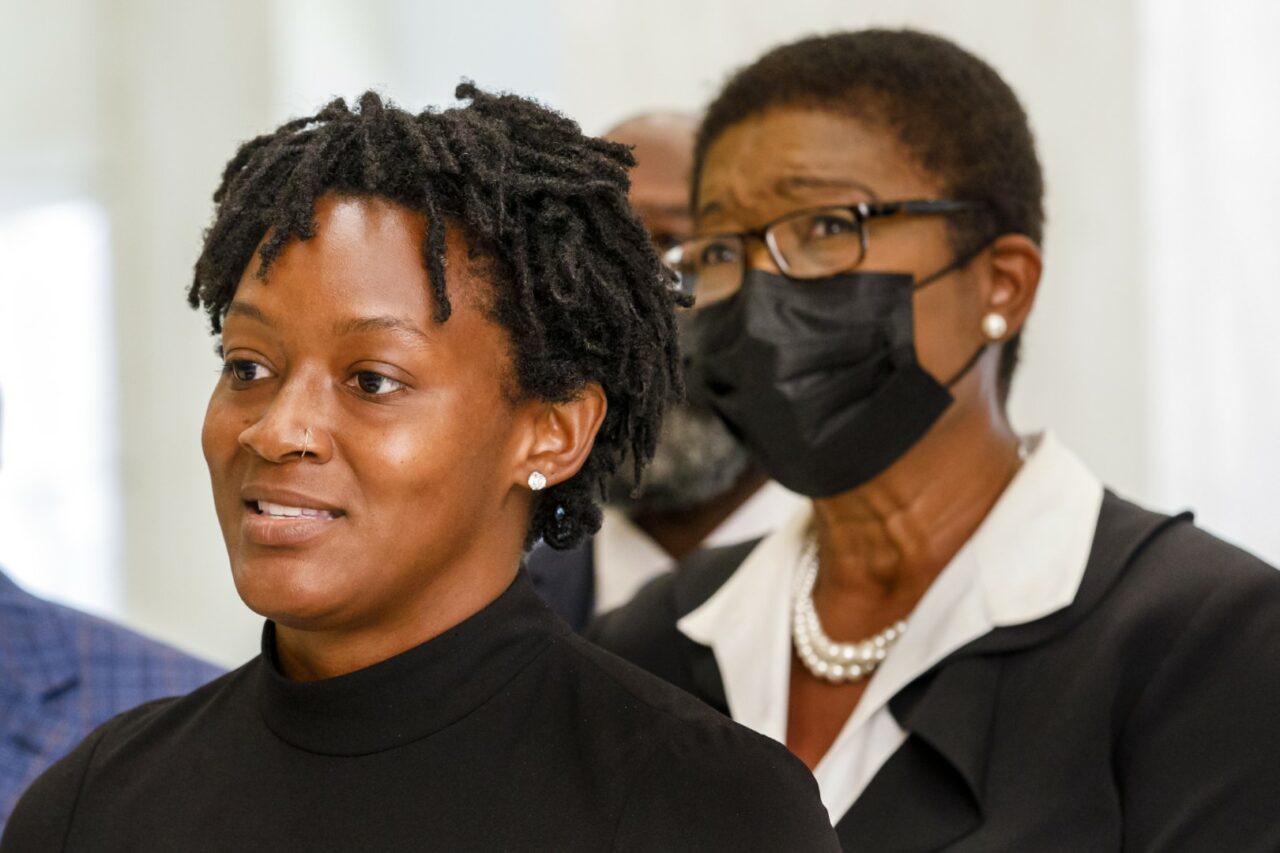 Nixon, who represents HD 14 in Duval County, filed the paperwork with the Florida Division of Elections on Wednesday to pursue a second term in the Florida Legislature.

Nixon, who had been an aide to previous HD 14 Rep. Mia Jones, was first elected in 2020, though ultimately without the formality of a General Election. No-party affiliated Nancy Kapetanovic dropped out in September, soon after Nixon upset two-term incumbent Rep. Kim Daniels in the August Primary.

The Nixon-Daniels race of 2020 was among the most interesting legislative primaries in the state.

Characterizing herself as a “Blue Dog” Democrat, Daniels broke with the party on social issues, such as parental consent for abortion.

Nixon drew financial support from Democrats around the state in her Primary challenge, even as Republicans rallied for Daniels. Political committees linked to former House budget chair Travis Cummings and future Speaker Paul Renner lent support to the incumbent.

In the end, that unusual support didn’t help Daniels. Nixon won with 60% of the vote.

There is no chance that Daniels attempts to return to the House in 2022.

She has already filed to run for the Jacksonville City Council, seeking the District 10 seat in what would be her second stint on the Council. And there is a very small chance that anyone credible will materialize to take Nixon on in the primary.

The district is not set up for a Republican candidate to perform well in a General Election. Under the current district lines, which are currently subject to review in the once-a-decade legislative redistricting process, 68,768 of the 118,627 registered voters in HD 14 are Democrats.

Opponents may not have much of a chance, but they have plenty of time before they have to qualify for next year’s election. Qualifying runs from Monday, June 13 to Noon on Friday, June 17, 2022.

The Primary Election is on Aug. 23, and the General Election next year is on Nov. 8, should one be required.

nextWhere are the workers? Cutoff of jobless aid spurs no influx