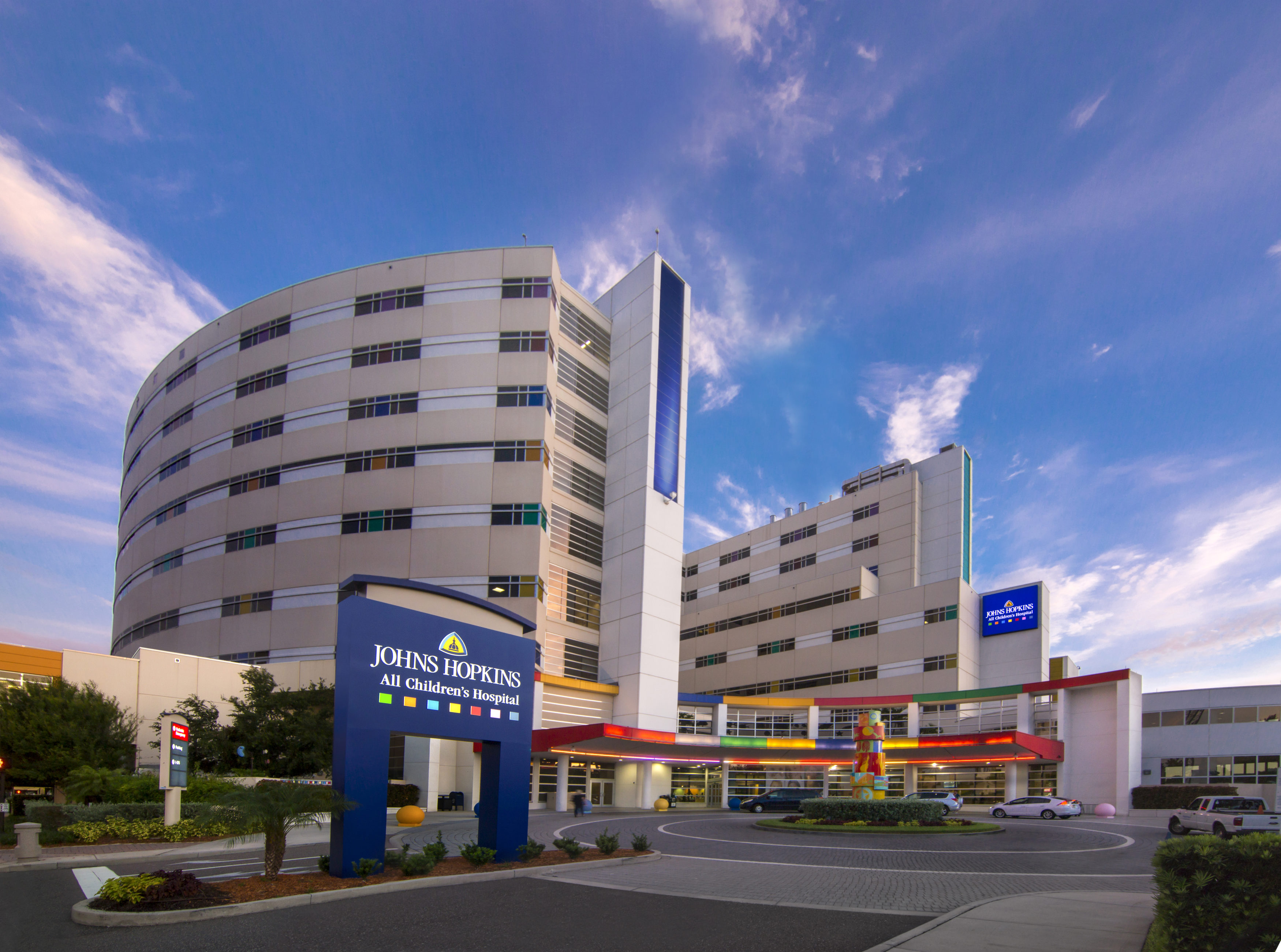 The suit alleges hospital executives still have antiquated views of the LGBTQ community.

Jason Byrley had been working at John Hopkins All Children’s Hospital in St. Petersburg for about a month before the harassment began, he said.

“Ms. Hancock’s visage immediately twisted to one of shock and displeasure and she quickly walked away,” Byrley’s attorney, Noah Storch, wrote in the complaint. “Ms. Hancock further displayed her discriminatory animus against Mr. Byrley by continuously and unfairly disciplining him and berating him for minor occurrences such as coming in to work one minute early.”

Byrley is now seeking damages for lost wages, attorney fees and punitive damages. He said All Children’s violated his Title VII rights protecting him from employer discrimination based on race, color, religion, sex and national origin. He also said they violated his rights under the Florida Civil Rights Act.

Hancock is the director of revenue at All Children’s. According to the complaint, Byrley began working under her as an administrative coordinator in February of 2019. She learned of his sexuality that March.

The complaint alleges things came to a head when Byrley overheard Hancock talking to another executive, Jayne Behlau.

Byrley said he overheard the two complaining about the hospital’s Gender Dysphoria Clinic. The two allegedly said the clinic was a waste of time and that gender dysphoria — the distress someone whose gender identity doesn’t match their sex assigned at birth feels — was a made up condition.

“These comments showcase that Johns Hopkins’ upper management possesses an archaic negative view of queer individuals, including Mr. Byrley,” Storch wrote in the complaint. “As such, Ms. Hancock and Ms. Behlau’s comments are direct evidence of discrimination in violation of Title VII/FCRA.”

Byrley said he went to the hospital’s human resources department, but was brushed off and ignored. Attempts to transfer out of Hancock’s supervision were also ignored. The harassment and discrimination, Byrley said, continued until he was fired by Hancock on Dec. 16, 2019.

Byrley could not be reached for comment. Representatives for All Children’s did not respond to a request for comment.