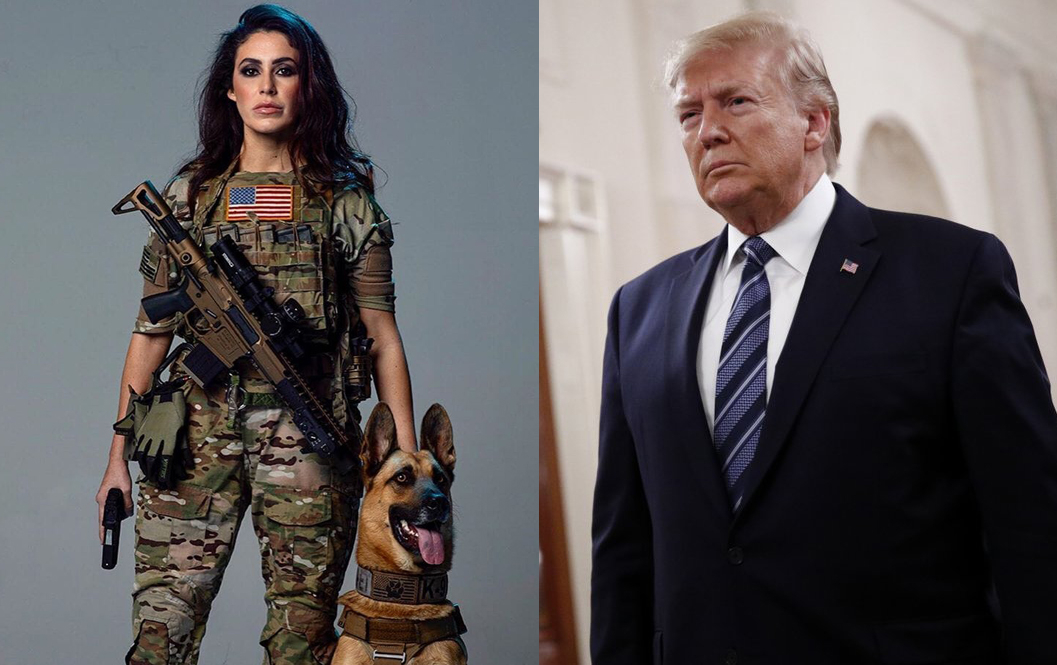 Anna Paulina Luna is the clear GOP front-runner for Florida’s 13th Congressional District, but if she aggressively promotes her endorsement from former President Donald Trump, her chances could nearly double.

Luna, who won the Republican Primary for CD 13 last year against Amanda Makki, leads the four-person crowd in the 2022 election with 38% support, according to the latest survey from St. Pete Polls. None of the other candidates, including Makki, even break double-digit support in the poll.

But, when asked who they would vote for if the election were right now, more than 52% of voters were undecided.

A second question suggests what looks, for now, to be a clear path to victory for Luna. It points out to voters that Luna “is the only candidate endorsed by President Donald J. Trump,” and then asks, with that information, who voters would support. Luna’s share of support jumps to more than 64% in that question, with undecided voters dropping to 22%. Still, no other candidate reaches double digits.

The slight increase in support from one question to the next for candidates who don’t have Trump’s backing indicates there are some Republican voters who see Trump’s endorsement as a detriment, but far more, likely those who have not made a decision in the race, are swayed to Team Luna when informed about the former President’s support.

The poll, conducted Sunday, also questioned voters about their support between just Luna and Makki. There, too, Luna holds a commanding lead, with 61% support to Makki’s 14%, with more than 25% still undecided.

The poll was taken among likely GOP Primary voters and included responses almost entirely — 484 of 518 — from White voters.

With Trump in the equation, Luna performs best among male voters, with 66% support. While her lead among women is still robust, support there drops to just shy of 60%. Makki enjoys support from just 5% of male voters and 9% of women. With such a wide margin of support, Luna clearly leads all age demographics, but her strongest support comes from the youngest voters, those 18 to 29, with 74% support. Luna’s weakest demographic are the oldest voters, those 70 and up, with 61% support. Makki’s strongest support comes from those older voters, with 9% support.

The inclusion of Trump in this poll, and the wide change in voter opinion when given information about his endorsement in the race, highlights what many already knew or assumed: That Trump is still a major force in down-ballot elections. With his support, Luna appears all but unbeatable in next year’s GOP Primary.

But she’ll perhaps face more of a challenge in the General Election, where she would face either Rep. Ben Diamond, Rep. Michele Rayner-Goolsby or former Barack Obama staffer Eric Lynn.

The candidates are running to replace U.S. Rep. Charlie Crist, who is leaving office to run for Governor. The GOP is eyeing CD 13 as a top 2022 target as they look to regain a majority in Congress this midterm election.