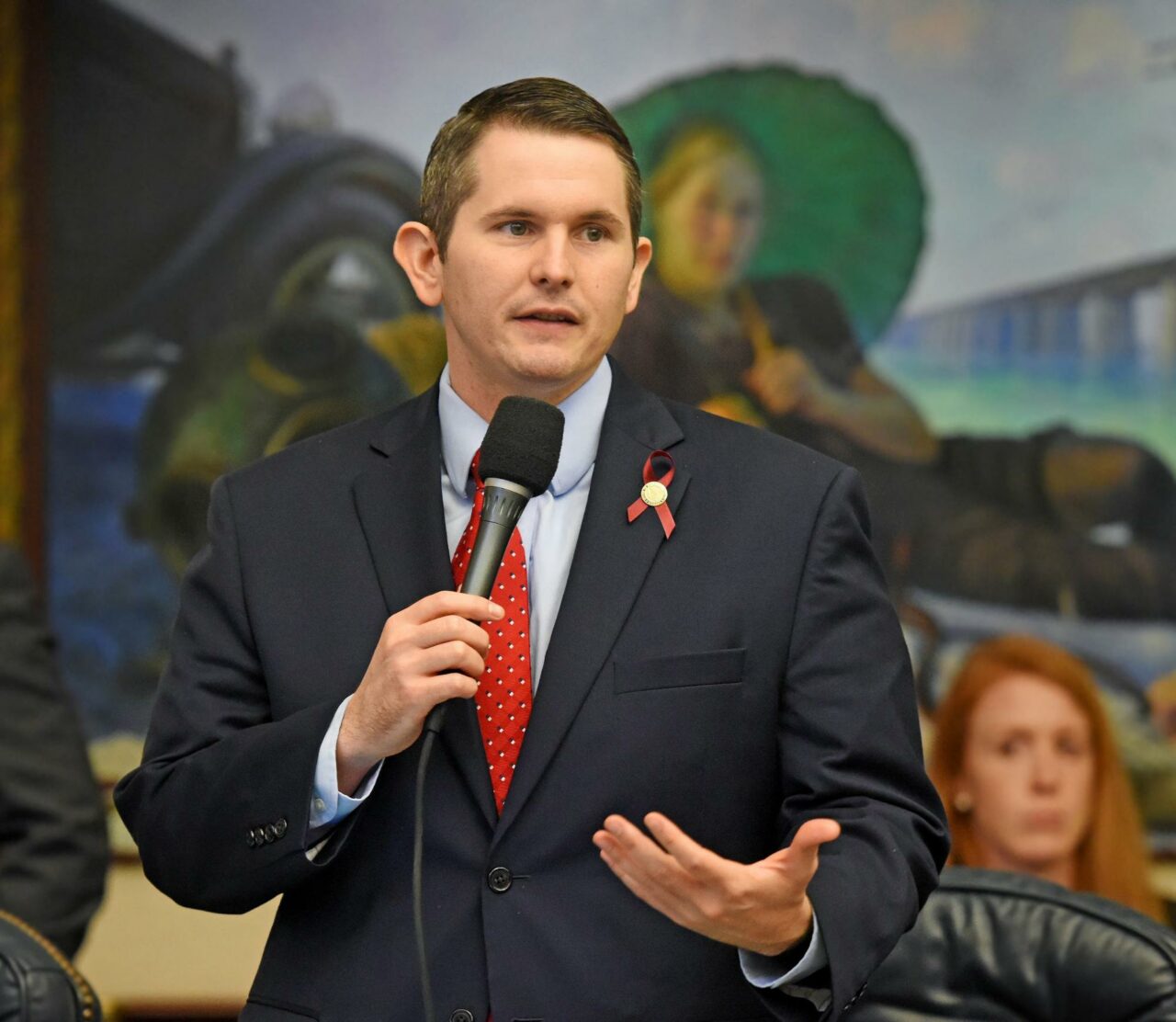 Legislative leadership weighed in Monday on the Duval County Property Appraiser’s race, endorsing a member of the Florida House pursuing that position in 2023.

The powerful quartet lauded Fischer’s “character and commitment” in what amounted to a reference letter for Fischer, a legislator whose third and final term representing House District 16 on Jacksonville’s Southside will end in 2022.

“Jason Fischer is a principled conservative and has been a valued colleague of ours in the Florida House. He has been a part of our efforts to make Florida a greater and more prosperous place for all. We are proud to endorse him as the next Duval County Property Appraiser and know he will continue serving his community with the same character and commitment he has shown in the Florida House,” the leaders asserted.

Fischer had originally intended to run for state Senate in 2022. Senate leadership indicated a preference for Rep. Clay Yarborough among the field of potential candidates, however. But what’s clear is that leadership in the House backs his return to Duval County politics.

Fischer is the second candidate in the still nascent race for Property Appraiser. Second-term City Council member Danny Becton, who is a Republican from Jacksonville’s Southside like Fischer, is also running.

Fischer is ahead in fundraising thus far, buoyed by resources accrued when the Senate was in his sights.

As of this writing, Fischer has $155,828 in his campaign account, a number bolstered by $17,000 in new money raised in September. Many of those donations came from Tallahassee.

The candidate’s primary political committee, Friends of Jason Fischer, has $800,000 on hand, with just $5,000 raised in September. The bulk of the money was there already.

Fischer has $60,000 in his secondary political committee, Conservative Solutions for Jacksonville. It collected $8,500 in September, including an interesting $3,000 donation from Zillow, one of the companies playing a role in transforming Jacksonville’s housing market by aggressively seeking to buy homes in the latest property price surge.

Becton has raised more than $108,000 in the five months he has been in the race, but fundraising has fallen off. He raised a little more than $11,000 in August and September combined.

Other names continue to circulate regarding this seat, and given that it’s a 2023 election, there is plenty of time for chatter. Qualifying doesn’t begin until January of that year, ending Jan. 13 at noon.

This potentially sets up two elections without a single party Primary. The so-called First Election in March pits all competitors against each other, and all voters get to vote for anyone in the field.

Unless one candidate gets a clear majority, the top two candidates advance, regardless of party identification, to the May General Election.

As for Fischer’s HD 16 seat, two candidates have filed already. Republicans Adam Brandon and Lori Hershey are both running.