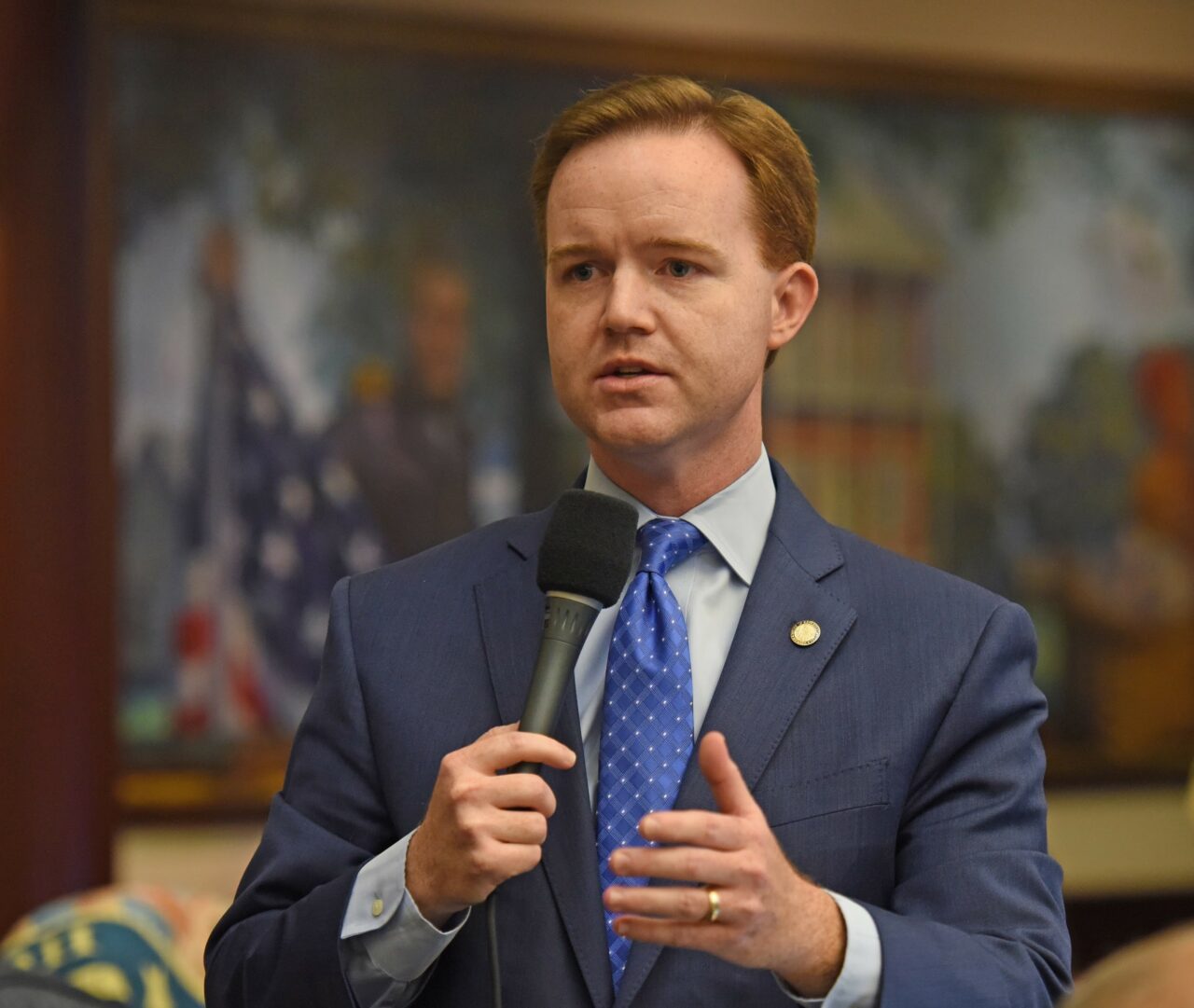 Yarborough now has a clear path.

The math got simpler for Republicans in Jacksonville’s Senate District 4, with two former Republican candidates folding and supporting the third Tuesday.

Reps. Cord Byrd and Jason Fischer issued a joint endorsement of Rep. Clay Yarborough, who was picked recently as the choice of Senate leadership.

“If these past two years have taught us anything it is that Florida needs to protect its conservative governing majorities in the Florida Legislature. To that end, our sole focus should be on stopping radical, out-of-state, left-wing special interest groups who want to change the fabric of our state,” said Byrd.

“I am committed to working with our Republican leaders from throughout our state to protect Florida’s position as the freest and most prosperous state in the country. And while my service won’t be in the Florida Senate, I do look forward to working with Senate President (Wilton) Simpson, Senator Kathleen Passidomo, and the Senate conference in protecting our conservative values and principles,” Byrd said.

A similar comment was offered from Fischer, who had raised a million dollars for a run that will not happen, for Senate at least.

“Sen. Aaron Bean has been a champion for Northeast Florida for nearly two decades and filling his shoes is a tall order,” said Fischer. “I entered this race committed to defending our shared conservative values, and today I leave it united in our mission to fight back against the socialism running rampant in Washington and attempting to make headway in Tallahassee. Having served together for 5 years in the Florida House, I am confident that Clay Yarborough will represent us with strength and dignity in the Florida Senate and be a strong advocate for our community. I am proud to offer him my full endorsement and support as our next senator from Northeast Florida.”

Fischer may be looking at a run for Duval County Property Appraiser, assert informed sources. Florida Politics reached out to Fischer and Byrd about their next moves, but has not heard back.

As the press release notes, Yarborough is also endorsed by Simpson, Passidomo, and Sens. Jennifer Bradley and Travis Hutson. He has roughly $450,000 banked for a drama-free waltz toward 2022’s election.

“Jordan and I are overwhelmed by the support we are receiving from here at home and across the state,” said Yarborough. “Cord Byrd and Jason Fischer have been key voices in the conservative governing that has made Florida stronger, safer and more prosperous for all Floridians and I am truly honored to have them in our corner.”