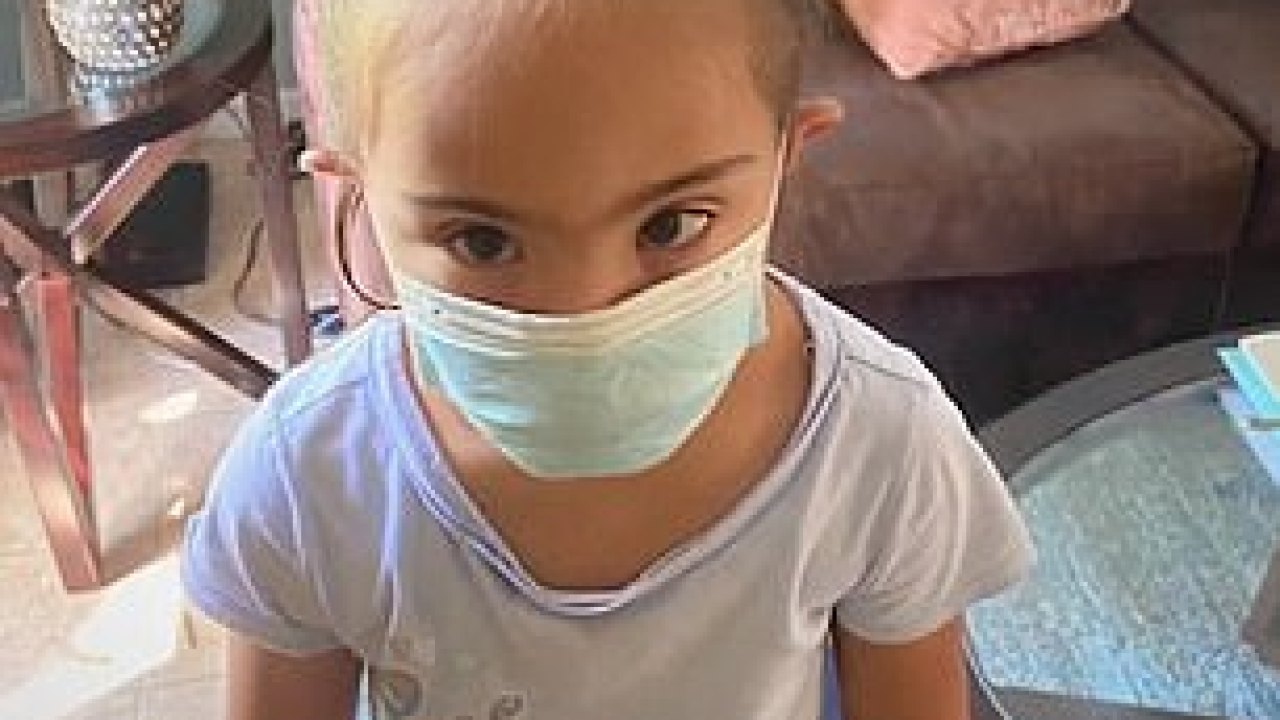 The politicians aren’t the victims here — our children are.

I want you to imagine a story.

Imagine that after George Floyd’s murder at the hands of the government last year, the Orlando Sentinel bemoaned the anger toward the police officer who killed him.

Imagine the newspaper recycling claims of threats and intimidation — without evidence.

Imagine them making Derek Chauvin — not Floyd — the victim.

You need not imagine — the Sentinel editorial board did exactly that on Friday.

They decried the alleged treatment of Brevard School Board Member Jennifer Jenkins, who has made a series of inflammatory — and largely unsubstantiated — claims about threats and “harassment” that she faced due to her views on mask mandates.

The Sentinel made no mention of her victim, whose life she put at risk. Who, like Floyd, couldn’t breathe.

Ironically, substantial evidence exists to suggest that Jenkins is Brevard’s own version of Jessie Smollett, who fabricated claims of racist police brutality. It turns out that Jenkins has been spending several hours a day during business hours, multiple times each week — when she claimed she was “working from home” and was on the clock for taxpayers — instead in the private home of a man with a history of charges for rape, domestic violence, child abuse, and theft of government property.

This criminal has a history of using burner phones, fake news sites, and fake social media accounts that he administers to create Smollett-style false flags.

It worked. The Sentinel got duped into citing a “news story” from her “friend’s” fake news site as the basis for much of the editorial.

But the Sentinel made no mention of a real news story, about Jenkins’ victim, who, like Floyd, couldn’t breathe.

Jenkins claims she is the victim of a fake DCF abuse claim. She was — but the claim was for something that was easily disprovable. Her description of her interactions with DCF have been inconsistent and denied by DCF.

The claim came in from a burner phone, which may well be tracked back, again, to the criminal whose home she visits so often.

There actually is real abuse going on in Jenkins’ life, but it was inflicted by Jenkins. On a seven-year-old, nonverbal, little girl with Down syndrome. A constituent who attended elementary school at one of the schools in her district, Sofia Steel.

And one for which the Orlando Sentinel did not breathe one word. Apparently, it only matters when Floyd can’t breathe.

As Gov. Ron DeSantis and I shared, alongside Sofia’s father, at an event in Central Florida two days before their editorial ran, at Jenkins’ direction, school staff forcibly tied a mask to Sophia’s face with a nylon rope — without the knowledge, let alone consent — of Sofia’s parents. For six weeks.

Her parents only found out when she got off the school bus one day with the mask tied so tightly around her face she could barely breathe. The staff had forgotten to remove it that day so her parents would not find out. When Dr. Steel attempted to call Jenkins repeatedly, she refused to speak to him. Why? She was spending her time masquerading as a victim to gullible news organizations like the Sentinel instead of fighting to stop the abuse of an actual victim.

Yesterday, I sent this op-ed to the Sentinel in response to their ignoring Sofia’s child abuse in favor of the liberal politician whose actions caused it. They refused.

Parents have every right to be angry with Florida School Boards who treat their children as subjects to be controlled and indoctrinated. School closures, mask mandates, allowing boys to play on girls’ sports teams, and critical race theory have awakened a sleeping giant — parents. We aren’t going away.

In Florida, with DeSantis at the helm, we will stand with parents, and against Joe Biden, Merrick Garland, and their local henchmen like the Sentinel and Jenkins who attempt to silence legitimate outrage.

Because outrage is warranted.

The politicians aren’t the victims here — our children are.

And we won’t back down.

Randy Fine is a state Representative from Brevard County and is chair of the House Appropriations Subcommittee on PreK-12 Education.