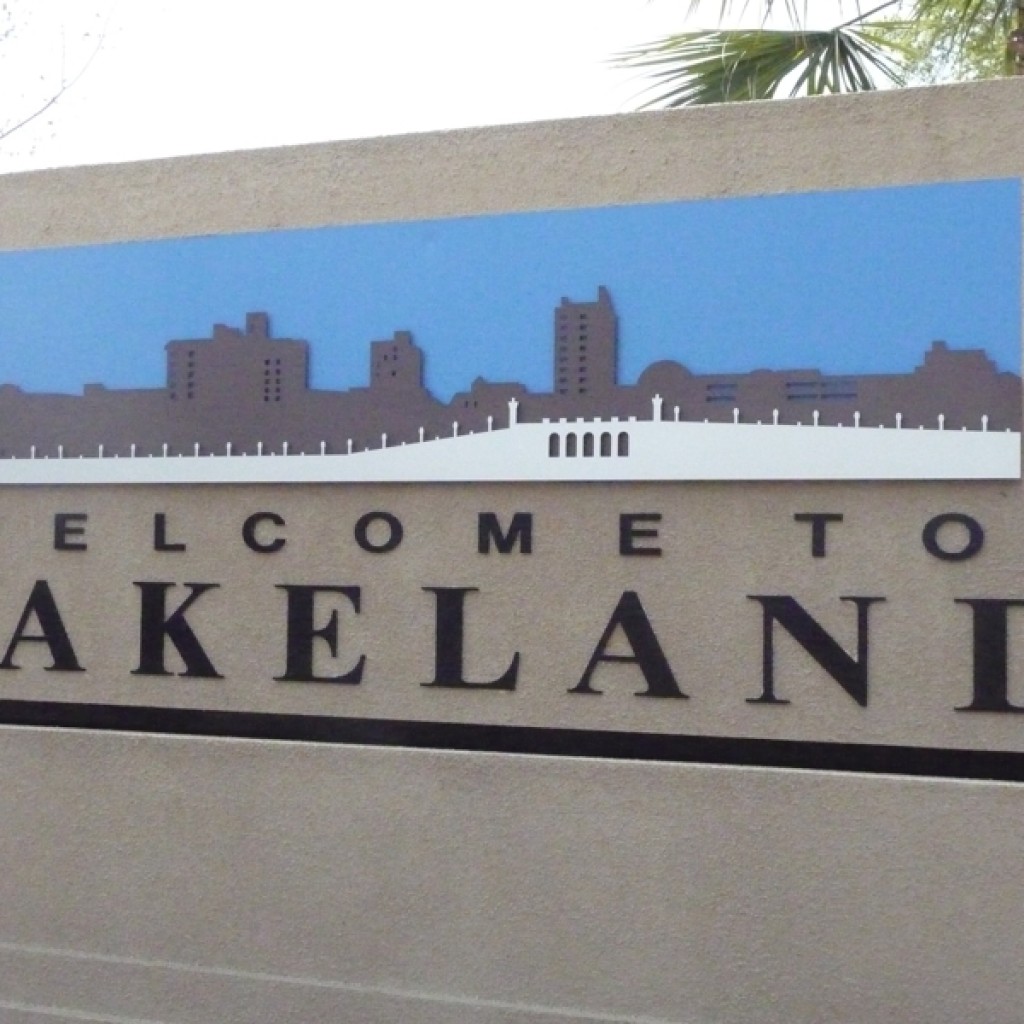 Multiple felony charges and a history of election violations are just the start of Robert Anderson's story.

A Lakeland publisher who previously told Florida Politics he has no affiliation with an unregistered Political Action Committee continued to deny any connection Thursday, despite a history of similar violations and both organizations sharing an address.

Citizens Voices of Greater Lakeland claims on Facebook to be a federal PAC but is not registered with the Federal Election Commission, the Florida Division of Elections, or the Polk County Supervisor of Elections. But Citizens Voices has been emailing Lakeland residents regarding the current mayoral campaign, ripping into incumbent Mayor Bill Mutz.

One email blasted Mutz for meeting with local Black Lives Matter organizers and another attacked his wife and daughter, who has a mental impairment. More accused the Mayor of being a RINO, or Republican In Name Only. RINO has long been used as an insult against moderate Republicans and was further popularized by former President Donald Trump to attack members of his own party in the waning days of his presidency.

All of the Citizens Voices emails contain content from the Lakeland Gazette. On Tuesday, Gazette publisher Robert Anderson told Florida Politics he had no idea who was behind Citizens Voices and had been trying to get in contact with them so they’d stop using his content.

According to the Florida Division of Corporations website, the Gazette is owned by Cloud 9 Entertainment, which lists Anderson and his wife, Laura Anderson, as officers. The registered address for Cloud 9, a P.O. Box in Lakeland, is the same address listed on the Citizens Voices Facebook page. And the “unsubscribe” link on Citizens Voices emails links back to the Gazette website.

Anderson said he had no idea why the physical and internet addresses matched.

“I still don’t know who it is. It’s not me,” Anderson said. “I don’t own or have any knowledge of Citizens Voice or whatever it’s called. I have not received a single piece of mail in my P.O. box.“

Both Citizen Voices and the Gazette have endorsed Mutz’s opponent, Saga Stevin. Mutz is seeking his second four-year term, while Stevin is a political newcomer who spent the last 24 years in Minneapolis. Lakeland’s mayoral race is nonpartisan, but Stevin has aligned herself with the far-right principles and conspiracy theories of Trump loyalists, including claiming billionaire George Soros is influencing the Lakeland mayoral race.

Mutz said he’s not worried and does not plan to file a complaint with the Florida Elections Commission. He said he hopes his record of public service and accomplishments in his first term will speak loud enough. He also said he’s not buying Anderson’s story.

“The plausibility of the link between Citizens PAC and Robert Anderson, and the deniability of it by him, is very, very disappointing,” Mutz said. “Especially when its focus has been to discredit and not advocate for others. The irresponsible articles have consistently been slanderous compared to the obvious service that I have provided to our city.”

If Mutz were to file an FEC complaint, it wouldn’t be the first against Anderson. Or Anderson’s first run-in with the law.

Anderson was convicted of felony theft in Polk County in 1994. He had his rights restored by then-Governor Jeb Bush in 2004.

A year later, Anderson was hit with $1,500 in fines from the FEC for one count of failing to file an expenditure report and three counts of failing to add a “paid political advertisement” disclosure on mailers during a Lee County water district race. Anderson had been in charge of a PAC called Lehigh Acres Watchdog. He also ran a webpage called Informing the Citizens of Lehigh Acres, which he used to slam Desmond Barrett, who was running for reelection to the water district.

In 2016, after unsuccessfully running for a seat on the Lehigh Acres Fire Board, Anderson flipped his name and ran as John Robert Anderson. He won that race, but also racked up a number of FEC complaints about filing false reports and misrepresenting campaign donations. Anderson was at the time running the Lehigh Acres Gazette and a number of other businesses under the same parent company, Cherokee Publishing and Media Group, Inc. Three of the businesses under Cherokee donated $1,000 each to his campaign. But individual companies (including subsidiaries) can only donate up to $1,000.

Anderson was eventually removed from his Fire Board seat by then-Gov. Rick Scott. At the time of his election, Anderson was being investigated for stealing lawnmowers from Habitat for Humanity and was later convicted. The next year he faced two felony charges, one for violation of the Florida Communications Fraud Act and one for first-degree grand theft. He was hit with another felony charge in 2018 for defrauding a local bank.

Billy Townsend is an activist and blogger in Lakeland. He runs the site Public Enemy Number 1.

Townshend said Anderson latched on to Stevin’s campaign and ideals and is using it to amplify his own voice. He added the Lakeland mayoral race, though nonpartisan, is splitting the Republican Party. Despite extreme views, Stevin racked up endorsements from local police and fire unions and former Mayor Howard Wiggs.

She even kept the loquacious Polk County Sheriff Grady Judd mostly silent when she was accused of feigning his endorsement in a campaign mailer.

“I think it’s in a lot of ways a real bell weather of how the post-Jan. 6 political and citizenship landscape plays out. Saga’s got Capitol lynch mob Jan. 6 people on her campaign stuff,” Townsend said. “I think that’s split the Republican Party in Lakeland. You’re looking at a real significant race as an indicator of how successful a Trumpist, pro-election rejection, pro-Capitol lynch mob candidate can be moving ahead, and what that means for the years ahead.”