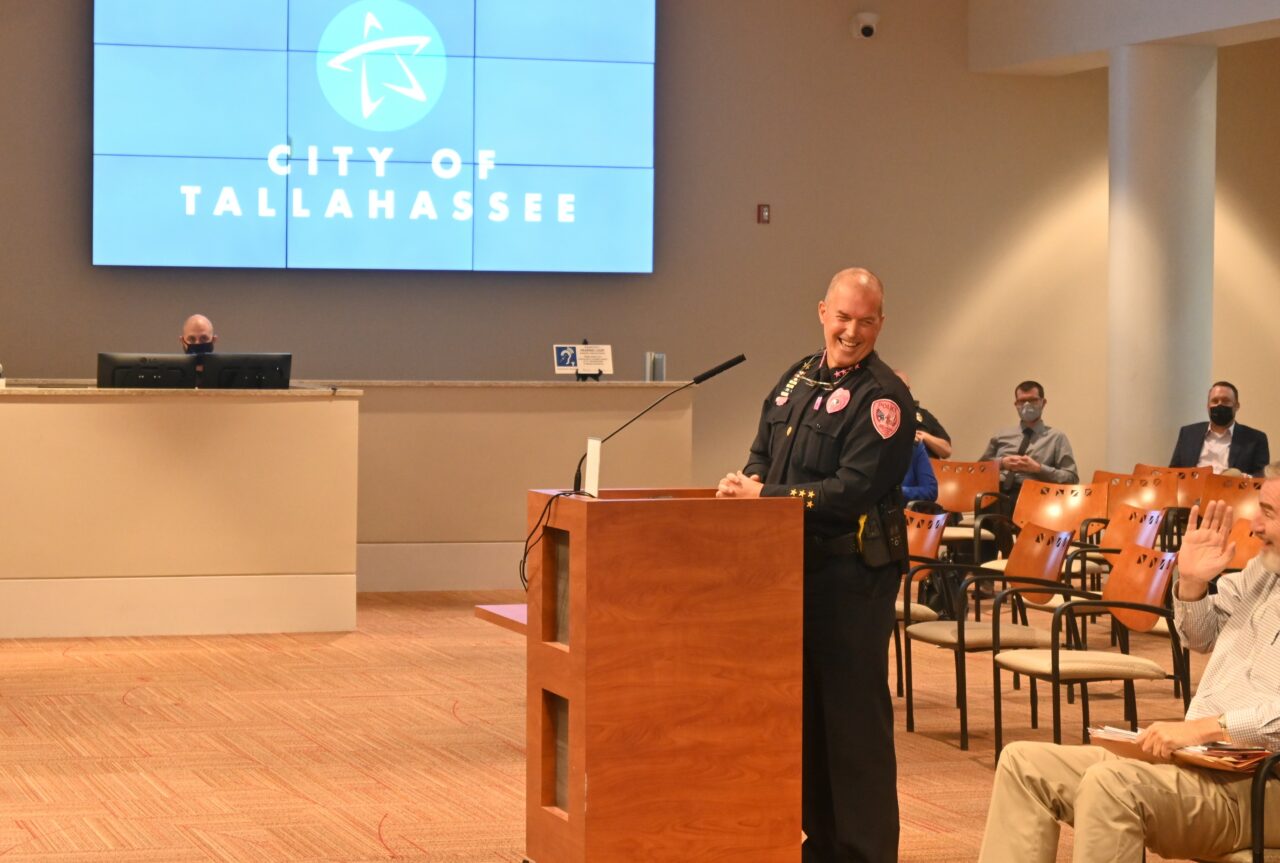 'They do great and mighty things all around this world.'

The Billy Graham Evangelistic Association has openly opposed same-sex marriage and employment protections from discrimination based on gender identity and sexual orientation. An article on the organization’s website argues marriage should only be between a man and a woman. The organization also backed a Supreme Court brief arguing that the Supreme Court should exclude gender identity and sexual orientation as protected classes when deciding Bostock v. Clayton County.

When asked by Commissioners to explain his attendance, Revell said he attended the retreat on his own time and defended the association.

“They do great and mighty things all around this world,” he said.

Revell also said he does not discriminate against anyone.

“How I treat the citizens of this community and how I treat members of my police department will never, ever include any type of discrimination. If you want to know whether that is true or not, go ask the men and women of my department,” he said.

During the retreat, Revell also gave a speech appearing to advocate for promoting Christianity in law enforcement agencies.

“What is it that you want for the men and women that serve your community every day? Hopefully, at the very top of that list is for them to know Jesus Christ as their lord and savior,” he said in his speech.

When Commissioner Jeremy Matlow asked what he meant by those comments, Revell reaffirmed that he does not discriminate.

His comments have not stopped criticism from some community groups.

“Chief Revell’s public leadership as Chief of Police at such an event furthers an atmosphere of discrimination, intimidation, and harassment against the LGBTQIA+ and non-Christian population in Tallahassee,” the nine organizations wrote in a news release obtained by Florida Politics.