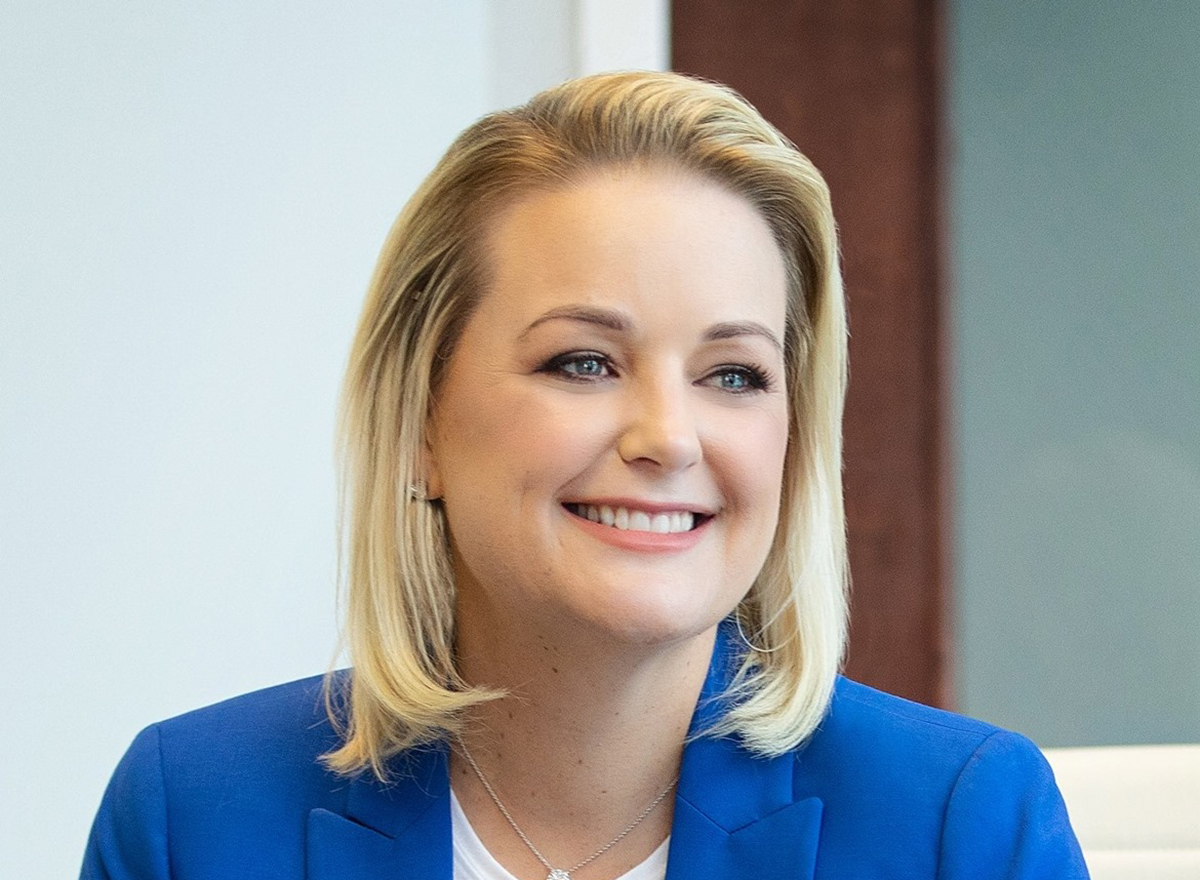 Ruth’s List Florida, a group that supports Democratic women candidates who support abortion rights, will back Hillary Cassel in the House District 99 contest.

Cassel is one of three Democratic candidates competing to succeed House Democratic Co-Leader Evan Jenne in the seat. No Republicans have filed in the contest.

“Hillary Cassel is a tireless advocate for disadvantaged communities, and we’re proud to support her campaign for State House,” said Lucy Sedgwick, president and CEO of Ruth’s List Florida.

“She will continue the tradition of bringing strong Democratic pro-choice leadership to Tallahassee on behalf of Broward County, and she is the candidate who will fight to protect the rights of all Floridians.”

Cassel is the only woman in the contest, making the endorsement an easy choice for Ruth’s List. Barry Faske, a member of the Florida Green Building Coalition’s board of directors, and Jeremy Katzman, an administrator at Nova Southeastern University’s Health Professions Division, are also competing.

“Ruth’s List is an incredible and distinguished organization with a strong track record of empowering and electing strong women leaders across our state,” Cassel added in a written statement Thursday.

“I am honored to have earned their endorsement and look forward to working with them as the next state Representative from HD 99 to ensure that women’s rights — including reproductive rights — are respected and upheld in Tallahassee.”

previousMitt Romney to speak at FSU