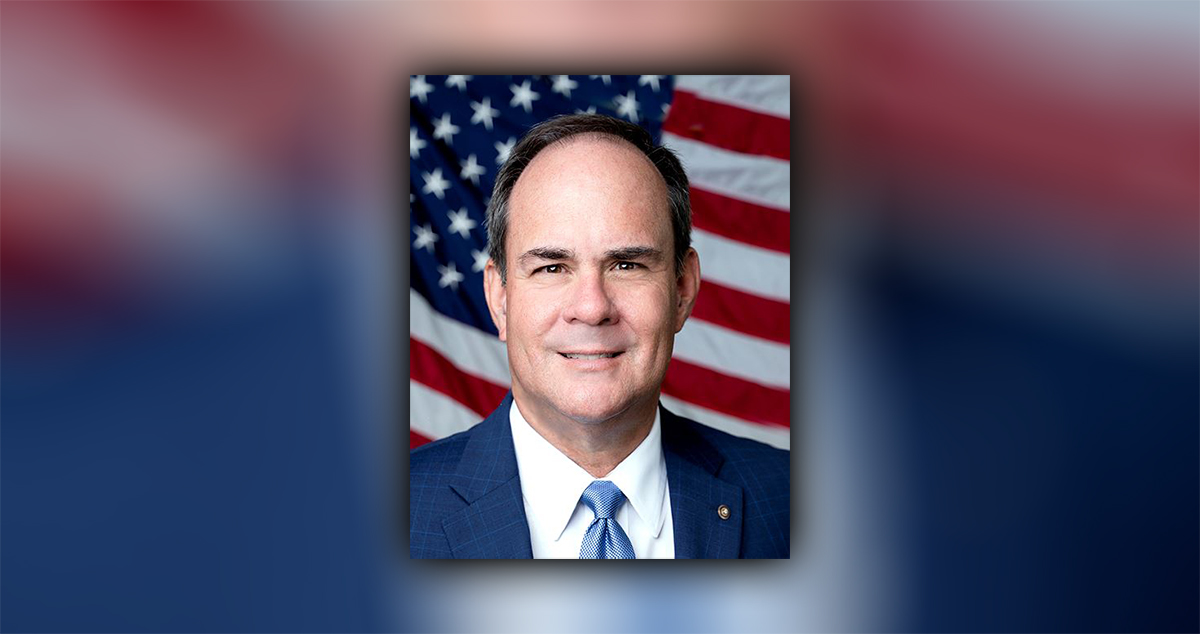 'I want to stop the growth as much as possible.'

Homestead voters will decide Tuesday whether to keep Mayor Steve Losner for a second two-year term or oust him in favor of former Council member Elvis Maldonado, who wants to slow the rapid expansion the city has experienced in recent years.

Neither cinched more than half of the vote in October, forcing a runoff. Nearly 47% of voters chose Losner. Maldonado took 36% of the vote.

Losner, 60, is a lawyer in private practice. More than a decade ago, he served on the City Council and is a fourth-generation Homestead resident, Miami-Dade County’s second-oldest city. A park in the city’s historic downtown bears the family’s name.

“Steve promised to put our residents first, and he’s delivered on that promise,” his campaign website says. “Now, he’s running for reelection to build on the progress we’ve made and continue leading a healthy Homestead.”

Maldonado, 48, is a software engineer and former CEO of Homestead-based technology solutions company The Laptop Zone. Last year, he resigned from the Commission to run for the Miami-Dade Commission, losing in a runoff to former Rep. Kionne McGhee.

“We’re a working-class community, and we want to make sure we still have affordability, he told the Miami Herald. “I don’t want to see any more traffic. I want to stop the growth as much as possible, but I also want to enhance our streets, our traffic here, so we can have a better quality of life.”

Losner had said that despite having served as Mayor before, Porter was “not a legitimate candidate” and was instead propped up by city employees and developers who hoped Porter would split the vote and hand Maldonado a win.

True or not, he has rubbed some fellow elected officials the wrong way. One instance prompted Vice Mayor Patricia Fairclough to file a restraining order against Losner.

Turnout in the Primary was extremely low, with just 8% of more than 35,000 registered voters casting ballots.