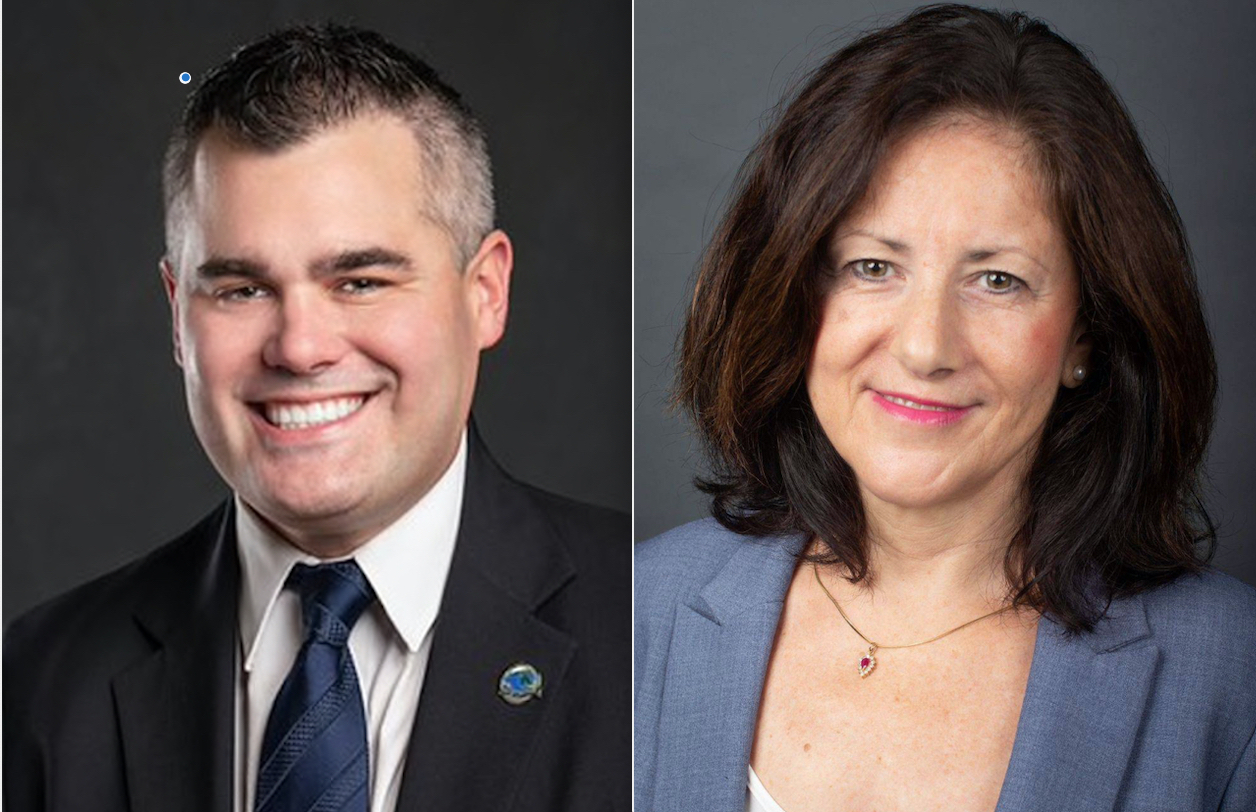 With Lake Mary largely built out and virtually debt free, City Commission candidates are debating how federal money could best be spent, particularly to improve downtown and its surrounding neighborhoods.

Incumbent Commissioner Justin York, a lawyer, is excited about the possibility that at least half of $8 million coming from the American Rescue Plan could be used to redevelop downtown and to address some septic-to-sewer needs in surrounding areas. He envisions the city center providing shopping like Winter Park’s Park Avenue and foster surrounding neighborhoods, like Orlando’s College Park.

“The redevelopment in downtown, we are cautiously trying to avoid having any new high density apartments in that area, because we’ve received input from residents, but also it’s not part of the vision we have for downtown,” he said. “It’s really exciting. I really want to be there to see this project through. There will be beautification components to it as well. I think the residents are really going to like it.”

Challenger Kristina Renteria, a certified public accountant, is more cautious, concerned there hasn’t been enough public airing of ideas. She sees a need to push for more transparency into what the city is doing before it spends that money. In 2020 she ran for Seminole County Clerk and Comptroller, losing to incumbent Grant Maloy.

She urged the city to do more to produce and promote online meetings so more residents can see what the city is planning and undertaking.

“The transparency is related to the $4 million the city of Lake Mary has already received from the American Rescue Plan Act. We really haven’t had any citizen participation or information regrading how that money is being spent. There’s another $4 million coming to the city of Lake Mary and they have mentioned they want to utilize that funding for a septic-to-sewer project. But we just don’t know,” Renteria said.

Lake Mary is a north Seminole County suburb straddling Interstate 4. Like all of Seminole County, its population grew rapidly over the past three decades, from about 5,000 in 1990 to about 17,000 in the 2020 census. The residents struggle with traffic. Unlike much of Seminole County, it now is largely built out, and managed to develop a sound mix of residential and commercial, with the lowest property tax rate in the county.

But there are older neighborhoods in need of redevelopment, and there are limited opportunities for new housing.

York sees opportunities in the older central city where federal dollars could go toward septic-to-sewer conversions, and money could be used to improve the center’s infrastructure. It’s time to fill-in strategically, with projects such as Drake MidTown Lake Mary, and with development of bungalows and duplexes around the downtown area, he said.

Renteria sees the adjacent SunRail station has an opportunity to make the downtown more of a destination. She said she envisions trollies moving people between the station and the downtown area.