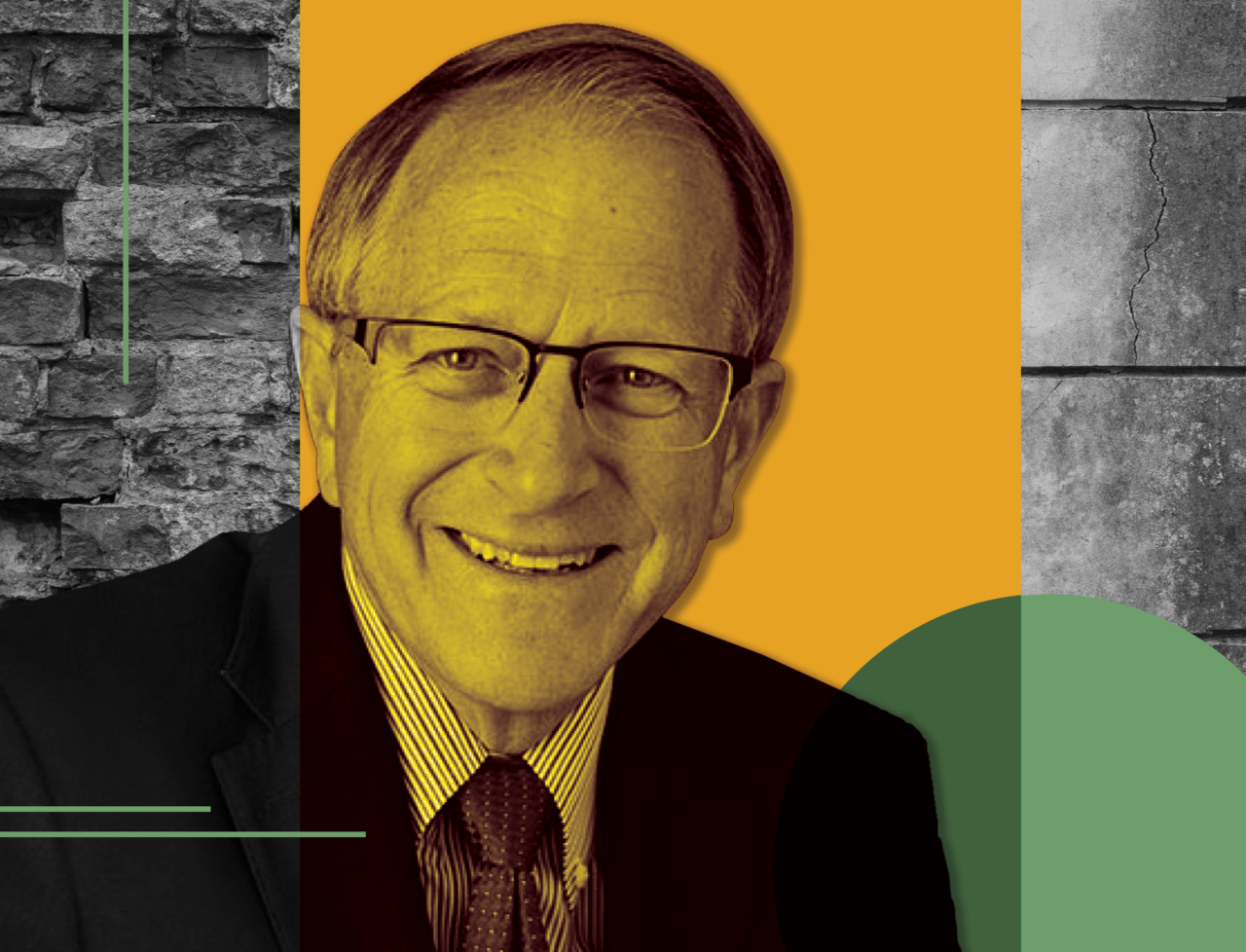 Bill Mutz and Saga Stevin will likely split GOP votes, but Mutz can win over Democrats, too.

Lakeland’s mayoral race should be about pressing issues facing the city — like the fact that it has experienced the second-highest population growth in the country, according to Census data.

But instead, the race has become a forced test of ideological divides as incumbent Mayor Bill Mutz looks to continue his “still all in for ALL of Lakeland” promise against political newcomer Saga Stevin.

Stevin grew up in Lakeland but lived in Minneapolis for 24 years. She moved back last year.

The race is nonpartisan and candidates’ political affiliation will not appear on the ballot. But Mutz and Stevin are both Republicans. Stevin, however, has spent much of the campaign trying to paint Mutz as a “leftist” who supports “marxist” organizations.

In her latest campaign newsletter, Stevin falsely claimed Mutz spent more than $12,000 of city money to join the U.S. Conference of Mayors, a left-leaning organization that adopts policy guidelines. Kevin Cook, the city’s spokesperson, confirmed to Gary White of the Ledger that Mutz has never been a member of the organization.

Stevin told the Ledger someone on her campaign team wrote the newsletter and she just went with it.

Stevin has expressed extremist views, many of which are aligned with fanatical supporters of former President Donald Trump and the internet conspiracy QAnon. She has criticized Mutz for moving a Confederate monument from one of the city’s keystone parks and claimed in debates that billionaire George Soros is somehow influencing politics in Lakeland.

Despite those views, she has been endorsed by police and firefighter unions in Lakeland. She also has been endorsed by former Lakeland Mayor Howard Wiggs. Wiggs was a member of the Mayor’s conference Stevin falsely accused Mutz of belonging too. And he spent more than $5,000 of city money to be a part of it.

Lakeland and Polk County are generally deeply red areas of the state but have a growing population of Democrats. Countywide, there are about 14,000 more Republicans than Democrats.

Stevin and Mutz will likely split the Republican vote. But Mutz has the better chance of earning votes from the city’s Democrats.

previousLast Call for 11.1.21 — A prime-time read of what’s going down in Florida politics

nextSt. Pete voters could change how City Council gets elected, and other charter amendments on the ballot