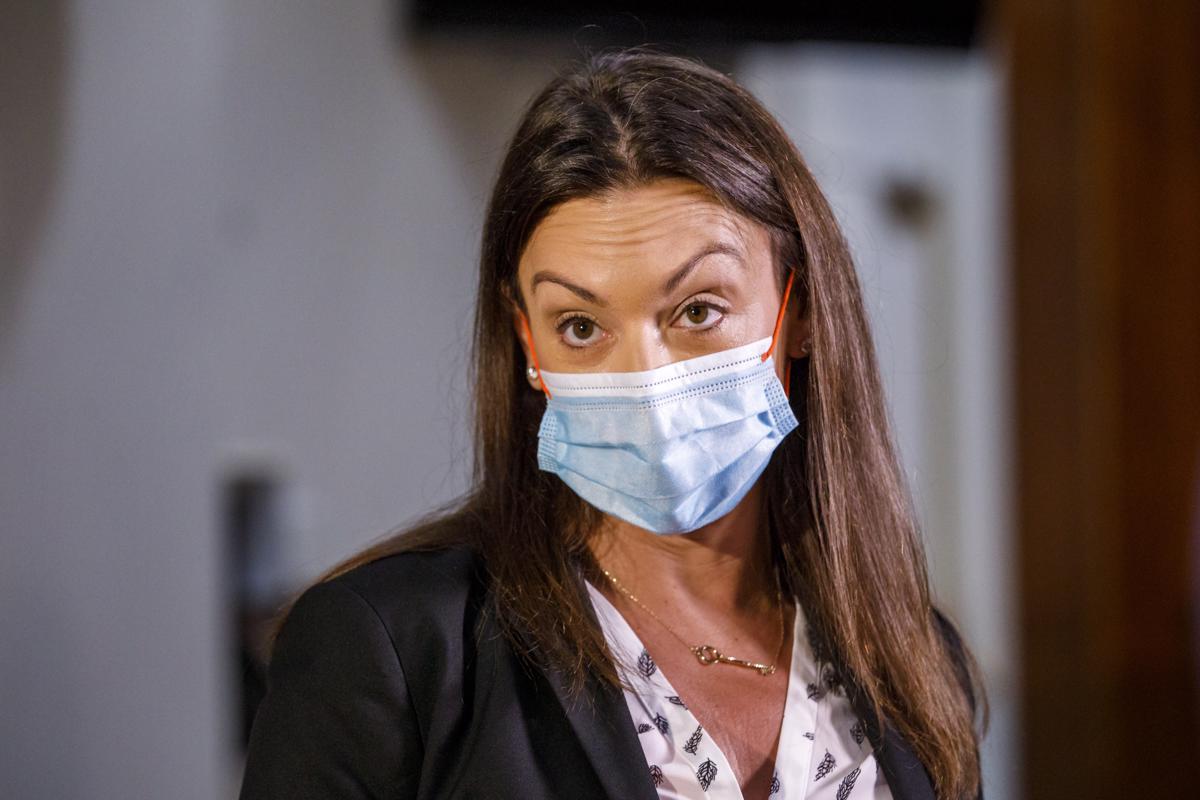 After beginning a press conference Tuesday with a moment of silence, Fried told reporters the Governor can’t even honor the nearly 60,000 Floridians who died from COVID-19 with a 60-second recognition.

“It’s a disgrace for the Governor to (be) taking a victory lap when so many preventable deaths happened on his watch,” she said. “That is what demands a Special Session, not this manufactured crisis that the Governor has created to feed his extremist base and score political points.”

Fried, the lone Democrat elected statewide and a gubernatorial candidate, denounced the Governor’s proclamation for a Special Session as his latest in a series of “taxpayer-funded stunts” to “score political points for his future presidential run.” Democrats say the Special Session could cost the state nearly $1 million.

DeSantis’ COVID-19 response has catapulted him to the top of the potential 2024 Republican presidential field, barring a run from former President Donald Trump. The Governor’s political committee has raised millions per month since September, including more than $5 million in August and September each.

While the Governor’s Office has touted Florida’s case rate, which is now the lowest in the nation, Fried credited the medical community, school boards, local governments and vaccine outreach organizers for bringing that rate down.

Fried suggested special sessions could have been called on unemployment, struggling businesses, education, the Piney Point disaster and the Surfside condo collapse.

Apart from DeSantis’ central call to ban vaccine mandates, the Governor is also asking lawmakers to provide recourse for employees affected by vaccine policies and to strengthen the Parents’ Bill of Rights regarding school masking policies.

At least one Republican lawmaker called Fried’s criticisms premature until the Legislature rolls out its plan.

“I do hope that this Legislature steps up to the plate, (does) what’s right for the people of our state and pulls back the request from the Governor,” Fried said.