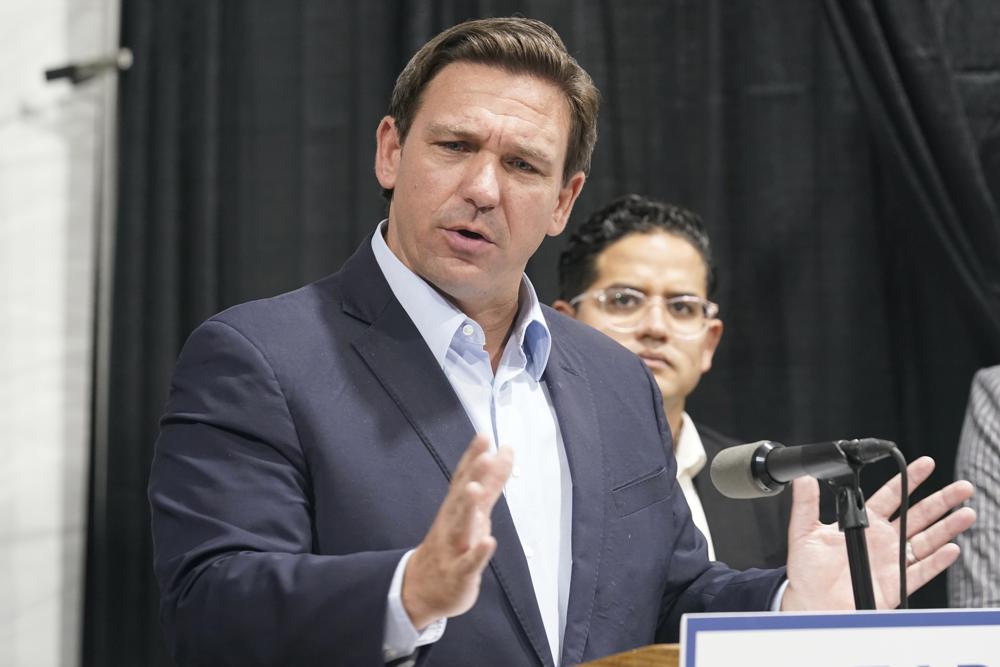 Voters believe the state is headed in the right direction and think Gov. Ron DeSantis deserves a second term according to polling released Friday by the Florida Chamber of Commerce.

The poll, conducted by Cherry Communications, found that 48% of Florida voters think the state is headed in the “right direction” compared to 42% who said it was on “wrong track.”

Men were more likely to adopt the positive outlook while the inverse was true for women. The Florida Chamber noted that Hispanic voters said the state was headed in the right direction by a 26-point margin, 57%-31%. Additionally, Gainesville and Tallahassee were the only media markets with a pessimistic take of the state’s momentum.

“Florida is moving in the right direction and we need to keep the momentum going,” Florida Chamber President and CEO Mark Wilson said. “As we just recently addressed Florida’s future at our Florida Chamber Foundation Annual Meeting and Future of Florida Forum, there’s no better time to unite the business community for good to ensure the right things continue to happen.”

The six-point advantage for “right direction” carries over to the Governor’s race, the poll shows. Regardless of opponent, Republican Gov. Ron DeSantis has a strong position in his as-yet-unlaunched reelection campaign.

If his foil is Democratic former Governor and U.S. Rep. Charlie Crist, the incumbent would win a second term with a 7% margin. If Agriculture Commissioner Nikki Fried wins the Democratic nomination, the spread grows to 9%.

The Governor’s showing comes as Florida voters rate jobs and the economy as their top issue — it topped the list due to its strong support among men and Republicans. COVID-19 ranks No. 2, with women and Democrats listing it as their top issue. Notably, unaffiliated voters are split down the middle on whether economic or pandemic issues are the most salient. Education ranked as the No. 3 issue in the poll.

“Keeping Florida, Florida means electing the right people. In 2022, all 160 members of the Florida Legislature are up for election and the Florida Chamber’s Political Institute is recruiting pro-business candidates who want to keep Florida’s economic momentum. The Governor and Cabinet are also on the ballot and we expect to be very engaged in these races as well,” said A. Duda & Sons Senior Vice President and Florida Chamber Political Council Chair Tracy Duda Chapman.

The Florida Chamber poll was conducted on Oct. 17-25 during live telephone interviews of likely voters. The sample size included 246 Democrats, 254 Republicans and 108 independents. It has a margin of error of plus or minus 4%.

nextReport: Florida positioned to be national leader on education-workforce continuum