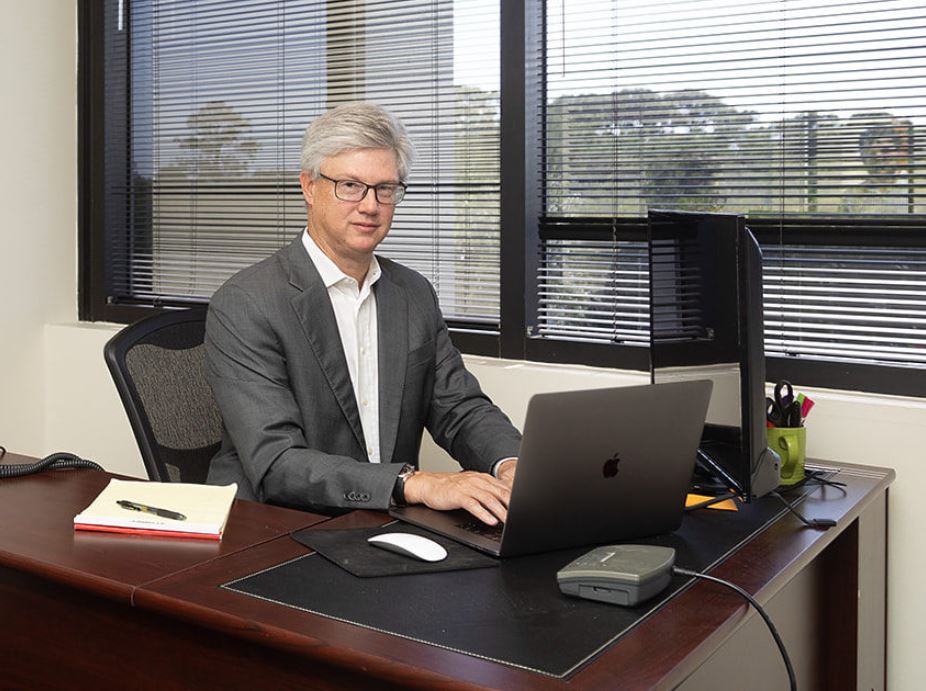 District 4 St. Petersburg City Council candidate Tom Mullins cut a $46,000 check to his campaign in the final week before the Tuesday election, according to recently released campaign finance filings.

Mullins, a Raymond James executive who faces former prosecutor Lisset Hanewicz in the Tuesday General Election, reported raising $51,700 in the latest campaign finance filing, which accounted for part of the final week before Election Day, lasting from Oct. 16 through Oct. 28. That includes the self-funding, as well as nine other individual donations.

The latest report brings Mullins’ total campaign haul to $259,355, making it the city’s top campaign fund outside of the mayoral race. It includes $236,100 pulled from Mullins’ own bank account.

And, Mullins may need that extra funding boost to win over a city with a strong Democratic advantage. Although the municipal elections are nonpartisan, meaning party affiliation will not appear on the ballot, Mullins has run as a vocal fiscal conservative.

As of noon on Election Day, 48,626 ballots have been cast, made up of 25,488 Democrats, 14,901 Republicans and 8,236 non-partisan and third party voters, according to the Pinellas County Supervisor of Elections Office.

However, his funding advantage has proven successful in the polls. According to a survey of 524 city voters taken last week by St. Pete Polls, 38% lean toward Hanewicz and 33% toward Mullins, just outside of the poll’s 4.3% margin of error. However, nearly 30% of voters said they were still unsure or preferred not to say, adding a bit more unpredictability to the race.

In the final week of the race, Mullins dished out $48,787, including more than $38,000 on direct mail and consulting, as well as about $8,000 on electronic communications.

His opponent, Hanewicz, reported raising $5,940 in the final week of campaigning, from about 30 donors. She reported a $1,000 drop from Zamora Consulting Group, LLC, as well as a $70 donation from the South St. Petersburg Democratic Club.

Throughout the Primary race, Hanewicz led with a fundraising edge. But, that edge was quickly wiped in the runoff, when Mullins started pulling from his own bank account.

The pair are running to replace Darden Rice, who is leaving office due to term limits. Rice ran an unsuccessful bid for Mayor in the August Primary, where she lost to Ken Welch and Robert Blackmon.