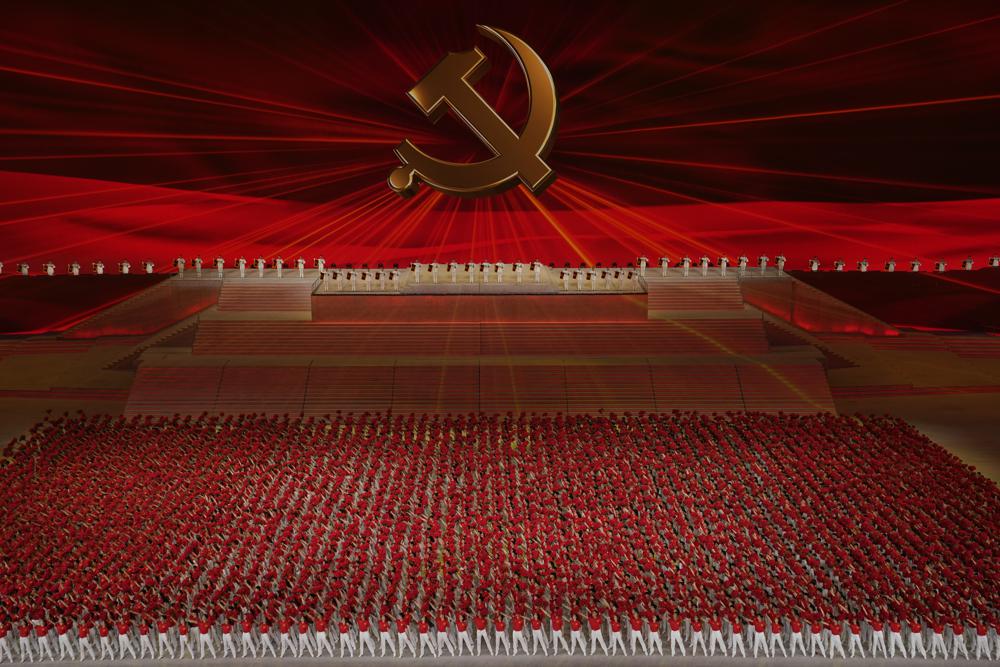 Schools would have to dedicate 45 minutes yearly to a lesson about communism and its perils.

Legislation that would require the government and public schools to declare a “Victims of Communism Day” and include a lesson on the perils that form of government presents is now one step closer to becoming law.

Members of the Senate Education Committee voted Tuesday to advance a bill (SB 268) by Republican Sen. Manny Diaz Jr. of Hialeah Gardens. If enacted, the bill would require the state to recognize Nov. 7 as “Victims of Communism Day” and hold unspecified public demonstrations at the Capitol and elsewhere honoring “the 100 million people who fell victim to communist regimes across the world.”

Beginning on Nov. 7, 2023, and continuing every Nov. 7 thereafter — or on the nearest day local school authorities choose — U.S. government classes in public school under the proposal “must receive at least 45 minutes of instruction on Victims of Communism Day on topics including Mao Zedong and the Cultural Revolution, Joseph Stalin and the Soviet System, Fidel Castro and the Cuban Revolution, Vladimir Lenin and the Russian Revolution, Pol Pot and the Khmer Rouge, and Nicolás Maduro and the Chavism movement, and how victims suffered under these regimes through poverty, starvation, migration, systemic lethal violence, and suppression of speech,” the bill says.

The bill and its twin in the House, HB 395 sponsored by Republican Rep. David Borrero of Sweetwater, don’t include funding allocations. Diaz said the bill creates no additional cost because all it requires is recognition of the day and instruction in a class “that already exists.”

Even though it would only require schools to include a 45-minute lesson, the bill is needed today because the subject of communism and its effects “is falling off the front page, so to speak,” he said.

The bills Diaz and Borrero filed Sept. 2 and Oct. 21, respectively, are identical to ones Borrero and Republican Sen. Ana Maria Rodriguez of Miami filed last Session. While Borrero’s bill passed in the House, both died before reaching DeSantis’ desk.

During a brief discussion of Diaz’s bill Nov. 2, Democratic Sen. Lori Berman questioned its necessity. Lessons on communism and many other forms of political and economic systems are already part of public-school curricula, she said. Berman brought up a recommendation she received from a constituent about calling the day “Totalitarianism Day,” which would encompass other forms of political ideologies.

A similar day in the European Union is called Black Ribbon Day and is the day of remembrance for victims of all totalitarian and authoritarian regimes, including those who suffered and perished under Stalinist, communist, Nazi and fascist regimes.

“I’m not sure we need to be legislating and micromanaging to this point,” she said.

But Diaz insisted communism alone should be the focus of the day and accompanying 45-minute lesson.

“It’s very easy to fall into a trap if you’re a young person and this issue is romanticized by certain groups or certain countries, and it’s important that our students in the state of Florida and the United States understand the ills and the dangers,” he said. “Communism clearly makes everyone equal except it makes them equal in misery.”

Diaz did, however, warm to a recommendation from Democratic Sen. Shevrin Jones of West Park, the committee vice chair, to add language to the bill specifying topics teachers would need to focus on during the lesson.

Jones offered to meet with Diaz to discuss the matter further. Diaz accepted.

“It may be a good idea to provide framework and some historically accurate topics to make sure they’re covered,” Diaz said. “It’s only 45 minutes, so we have to be concise so we’re not putting too much on the teachers.”