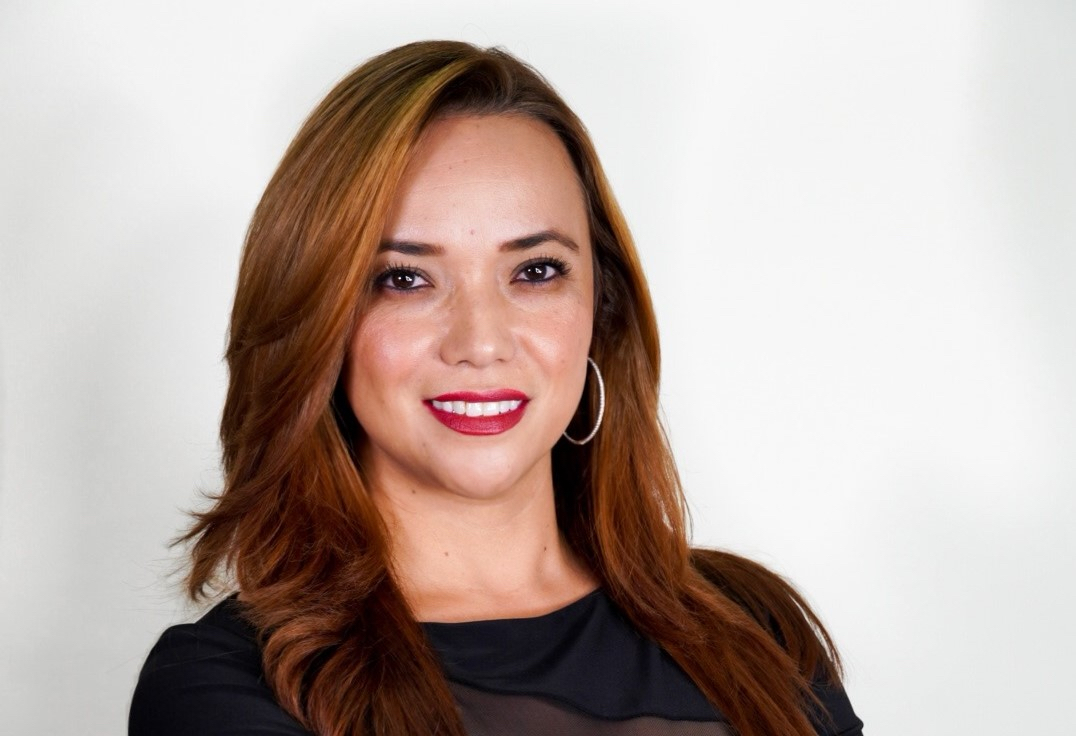 Muñoz-Chaffin ran unsuccessfully last year for the Osceola County Commission. In many ways her new quest for HD 42 is a continuation of that effort, pursuing what she said are critical needs for infrastructure resources throughout the district, from road expansions to water quality, as well as commitments to affordable housing and emergency services support.

HD 42 and Osceola County Commission District 5 have similar layouts, stretching across much of the eastern and southern reaches of Osceola County, including St. Cloud. HD 42 also curls around to pick up some of western Osceola County including Poinciana, then extends into eastern Polk County.

Hawkins represented Osceola County Commission District 5 before he was elected in 2020 to represent HD 42.

Muñoz-Chaffin is the second Democrat in the field, following political consultant and former Republican Zane Matter-Romero, who ran in HD 42 in 2020 as a Republican, but withdrew before the Primary, then switched parties and filed to run this year.

Muñoz-Chaffin contends much of HD 42 has neglected infrastructure issues, because significant growth has created sprawl with overwhelmed, crumbling roads, in areas from St. Cloud in the east to Poinciana and eastern Polk in the west.

“I learned a lot,” she said of her campaign for the County Commission last year. “A lot of the residents had not gotten any support from their leadership. That was one of my issues. There was little to no involvement from our current Commissioner at the time, which was Fred Hawkins. I was curious to see how he would do at the state. But not much has changed. He’s incredibly partisan, and he doesn’t know how to play well with others.

“For me, that’s a huge issue. I believe when you’re representing a district, especially one the size of District 42, you need to be a little more open-minded,” she added.

She said St. Cloud also has major issues with drinking water quality. She said Hawkins, rather than pursue money for that, secured money for a seaplane base on East Lake Tohopekaliga.

“I don’t foresee that being an item that should have been addressed with as much urgency as clean water for our residents,” she said.

Muñoz-Chaffin spent 12 years in law enforcement with police departments in North Carolina before she and her husband Stuart Chaffin moved to St. Cloud in 2011. They also own and run a security and investigations business, Expedition Security Solutions Group.

That law enforcement background also leads her to concerns about Osceola’s emergency services officers, which she said have been struggling for years with keeping up with the county’s growth, pay and support. She said the same is true in Polk. She vows to give full support to law enforcement and other emergency responders.