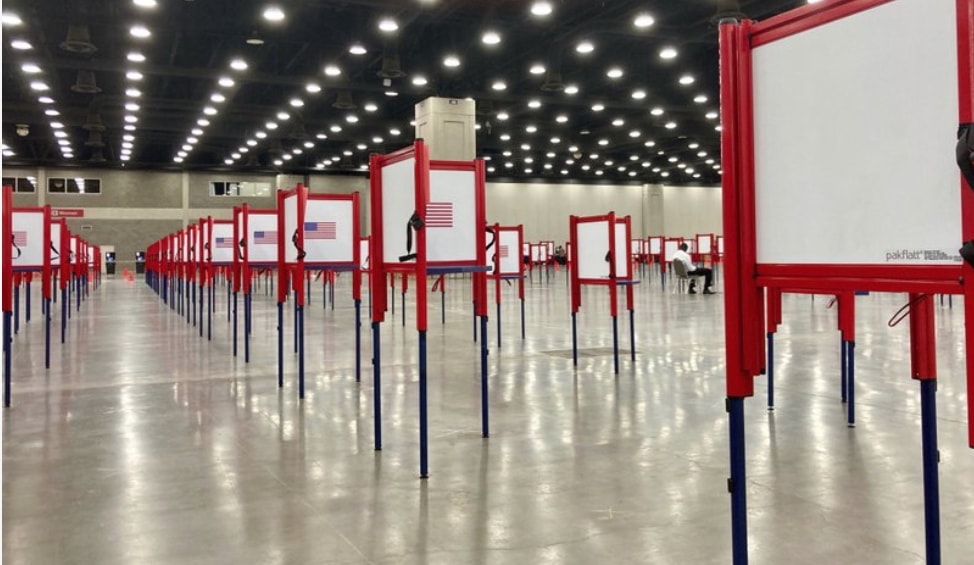 When is Election Day? Most people would say it’s in November of even-numbered years. But in cities across Florida, that day can also land on any day during what is called an “off-cycle” election.

Partly as a result of the declining consumption of local news that would otherwise inform people about a local election, participation in municipal elections has been abysmal for decades.

Their weird schedule has certainly not helped.

Take the recent Miami Beach election, in which just 26% of voters cast a ballot. This was a typical participation level: in Florida’s 7 largest cities, turnout averages just 19%. By comparison, gubernatorial and presidential elections regularly see participation levels north of 50%.

In addition to drawing little participation, these off-cycle elections are expensive as hell. On average, it costs a city 7 times more to hold an election off-cycle than to hold one at the same time as state and federal elections. In St. Pete, it’s 14!

Some cities have realized how inefficient these elections are and have moved them to August and November of even years. Recent examples include Cape Coral, Sarasota, and Ft. Lauderdale. More cities should follow suit.

In addition, a task force created by the Florida Legislature to review local government efficiency recently published its report with recommendations. Its top one? Standardize municipal election dates.

This is also a matter of election integrity. It’s easier for crooks to impact the outcome of a low-turnout election than it is for them to impact a high-turnout one. Look no further than the town of Eatonville, where illegal votes literally stole an election in the spring of 2020 until a judge intervened this week, 19 months later.

During the upcoming Legislative Session, the Legislature has the opportunity to make our municipal elections more efficient and secure. Florida can join the growing number of states that require municipal elections to coincide with state and federal ones, including Arizona, Kentucky, Arkansas, and Nevada.

Some objectors say that moving municipal elections to August and November of even years would make ballots even longer and cause voter fatigue. They also say that local issues would get lost in the shuffle of state and federal campaigns.

However, voters can walk and chew gum at the same time. In a typical election, they already have to vote for federal, state, and county leaders as well as several constitutional amendments. They can be trusted to make a few more decisions.

So, let’s do this, Florida. Let’s make municipal elections more efficient and secure. Let’s move them to August and November of even years.
___

Julian Santos is the executive director of the Local Election Efficiency Project. He can be reached at [email protected].