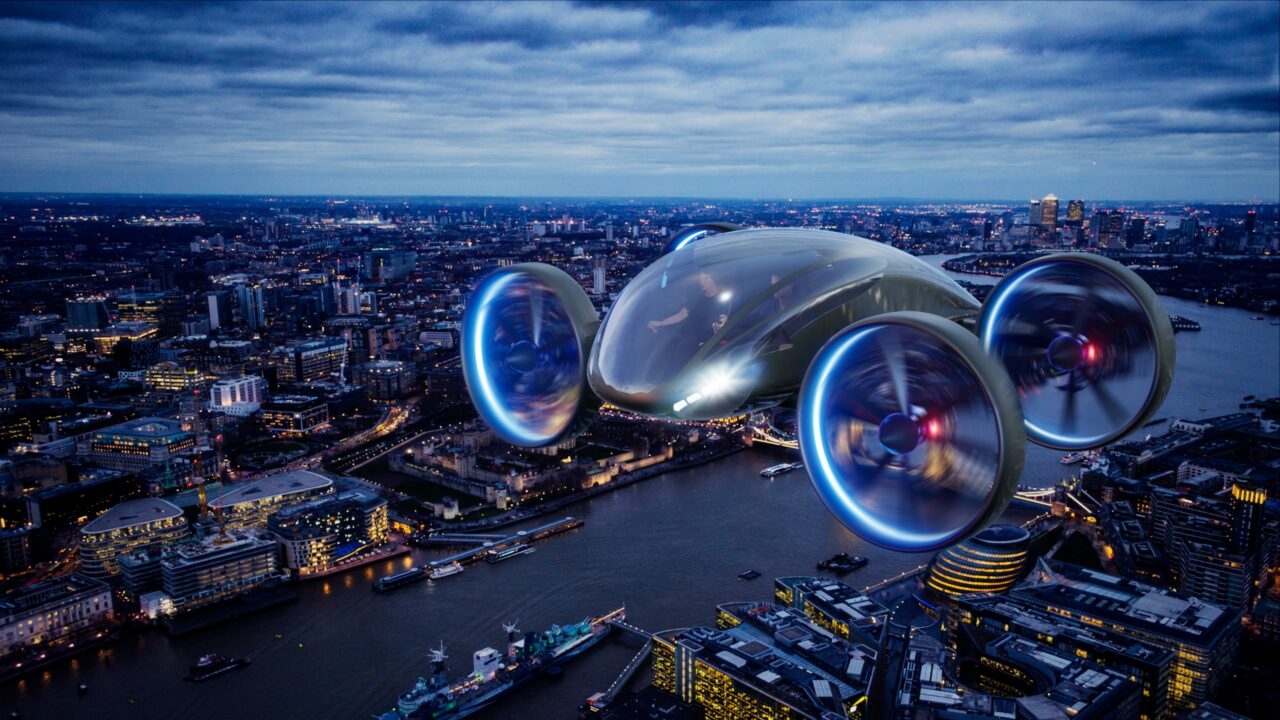 Once solely an aspect of science fiction, the prospect of flying cars zipping across city skylines is close to actualization, experts say.

When that day comes, Miami-Dade County plans on being ready.

An Urban Air Mobility System, or UAM, isn’t expected tomorrow. But it could be here by 2026, according to the resolution by Commissioner Oliver Gilbert III calling for the plan’s development.

“We know the technology is moving along pretty quickly now, and they’re going to be coming out. They’re testing vehicles now to move people and cargo,” Gilbert told Florida Politics. “What happens so many times in communities is, we find ourselves trying to react to technology after it’s already created when, in truth, we should prepare for it and be on the front end of it.”

The concept of flying cars, taxis, buses and freight vehicles is hardly new, as anyone who has seen “The Fifth Element,” an episode of “The Jetsons” or any number of comic books can attest. When he was still Miami-Dade Mayor, U.S. Rep. Carlos Giménez met with Lilium GmbH, a German engineering startup whose five-seat, flying electric taxi capable of vertical takeoffs and landings is one of hundreds of models that could revolutionize how people traverse cities and suburbs.

“You don’t need runways; you just need space for takeoffs and landings,” Giménez said of the Lilium Jet in 2018. “Once you (start traveling) in three dimensions, a lot of problems go away.”

Myriad more such initiatives are in the works, and urban areas worldwide — from Miami to Los Angeles to London to Japan and many places in between — are preparing. Miami-Dade should too, Gilbert said.

“Let’s look at it,” he said. “Let’s talk to private industry and try to make it work for Miami-Dade County. We see Palm Beach preparing for it. I want Miami-Dade County to be the most prepared region for it.”

The working group, which will dissolve in one year, per the resolution, should include representation from the transportation safety industry, helicopter operators, helicopter flight booking or urban air mobility platforms, public or private utility companies, and the Miami-Dade Transportation Planning Organization (TPO) and Aviation, Seaport, and Transportation and Public Works departments.

The plan they develop must detail all expected costs of a UAM in Miami-Dade and where the funding will come from to build the necessary infrastructure and provide the necessary training and facilities.

It must also pinpoint where UAM public infrastructure would best go and provide a proposed timeline for the infrastructure’s development, construction and operation, including short-, mid- and long-term priorities so Miami-Dade can prepare for a potential 2026 launch of services.

Right now, Miami-Dade doesn’t have the answer to many of those questions, said Gilbert, who chairs the TPO Governing Board.

“People ask for meetings, and they ask questions. Where will the vehicles be able to take off from? Questions we didn’t have answers for,” he said. “The county, with all its brainpower, should be looking at this and at least develop the framework for answering these questions. We can’t just have people willy-nilly creating their own system. We need to develop the answers.”

nextBrightline wants another $1 billion in financing for Miami to Orlando