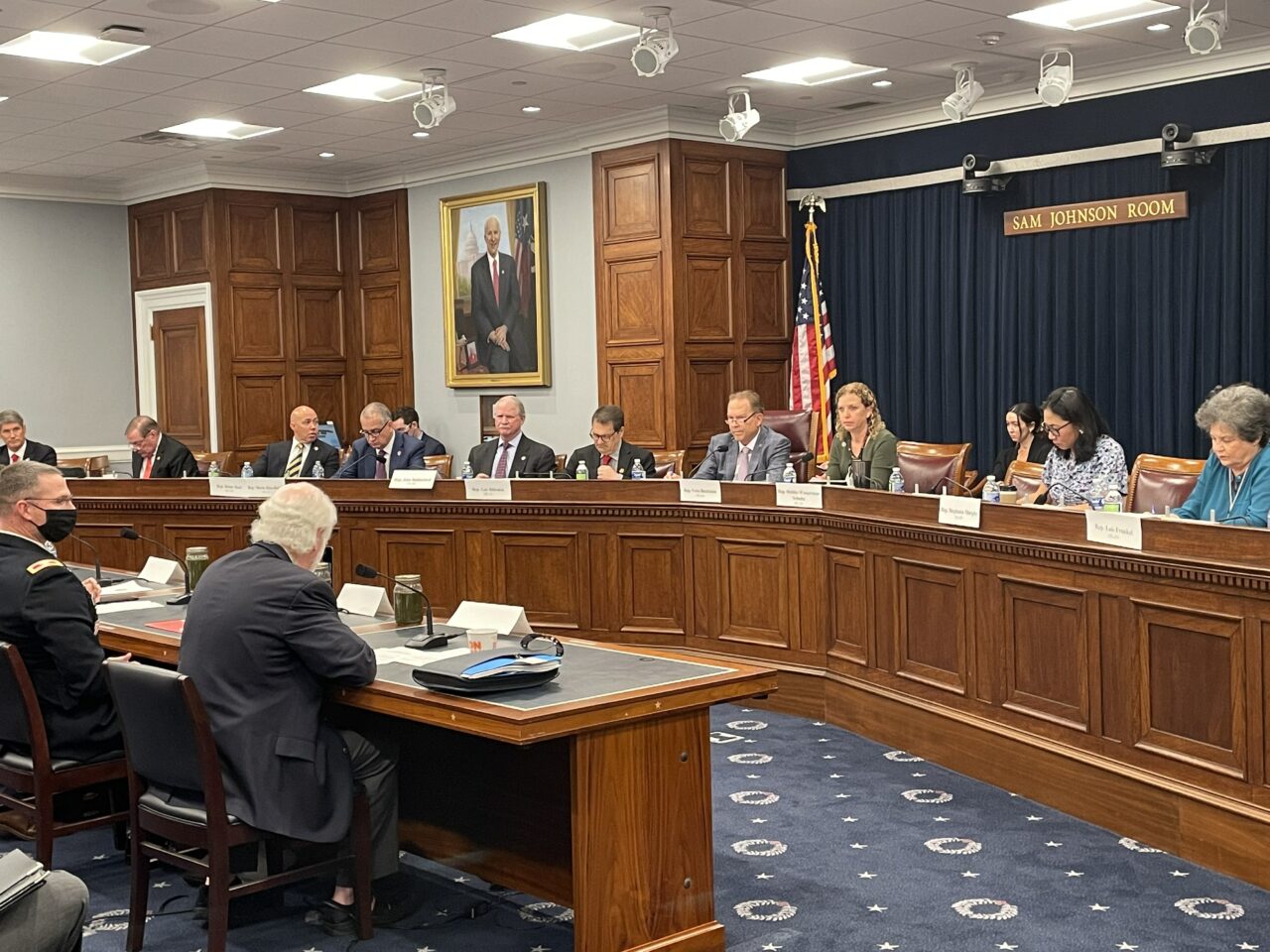 Billions are being directed to the Army Corps under the infrastructure legislation Democrats are trying to pass in Congress.

“The Infrastructure, Investment and Jobs Act, as passed by the Senate, includes $11.6 billion for Corps construction and $1.9 billion for aquatic ecosystem restoration projects,” Wasserman Schultz said. “We’ve not yet enacted this legislation, but I expect that we will.”

Wasserman Schultz asked whether the Corps has discussed how those funds would be allocated and whether Everglades restoration projects would be prioritized. But Booth demurred, arguing that would be a decision for top Army Corps leadership.

“I haven’t been involved in those discussions at the headquarters level on how they’re doing the allocations,” Booth said.

Wasserman Schultz engaged in a back-and-forth with the head of the Jacksonville District, fishing for a promise he would push for up to $5 billion in funding for Everglades projects out of that potential pot of cash.

“Jacksonville, I hope, is going to be making sure that you communicate the important priority that this is so that we can make sure that we even up the 50-50 partnership that the federal government was supposed to (have) when it comes to Everglades restoration.”

Booth answered in the affirmative. “You can always count on Jacksonville District to communicate the importance of Everglades restoration and continue to get these projects into the ground,” he said.

Those projects have been priorities for the state — working together with the Army Corps — in an effort to clean up and store water discharged from Lake Okeechobee.

Republican U.S. Rep. Brian Mast, a consistent critic of the Corps’ water management policies, pressed the Corps and fellow members of Congress to work better with state officials to improve water quality in the lake.

“It is all hands on deck, for everybody’s interests, to find a way to clean that up,” Mast said, also referencing nutrients flowing into the lake, which can help toxic blue-green algae grow.

While Mast has warred with sugar farmers over the issue, analysis has shown a small fraction of those nutrients come from sugarfield lands south of Lake O. Senate President Wilton Simpson, a fellow Republican, also pointed to similar data in pushing for more funding for infrastructure north of the lake last Session.

“Approximately 95% of the water, 92% of the phosphorus, and 89% of the nitrogen flowing into Lake Okeechobee comes from north of the lake,” Simpson noted.

“When we go out to contract for construction, obviously those costs on fuel, materials, labor increases are going to increase the cost of that contract,” Booth said.

“So what we see then is when we may have gone to Congress and said the project amount is $100 million, well that cost when we get up to contracting now and doing the actual updates cost estimates, could be $150 million. And so we do our absolute best to find engineering solutions to that, to make sure that the projects are still valid and hold those costs down. But we are seeing costs increase.”