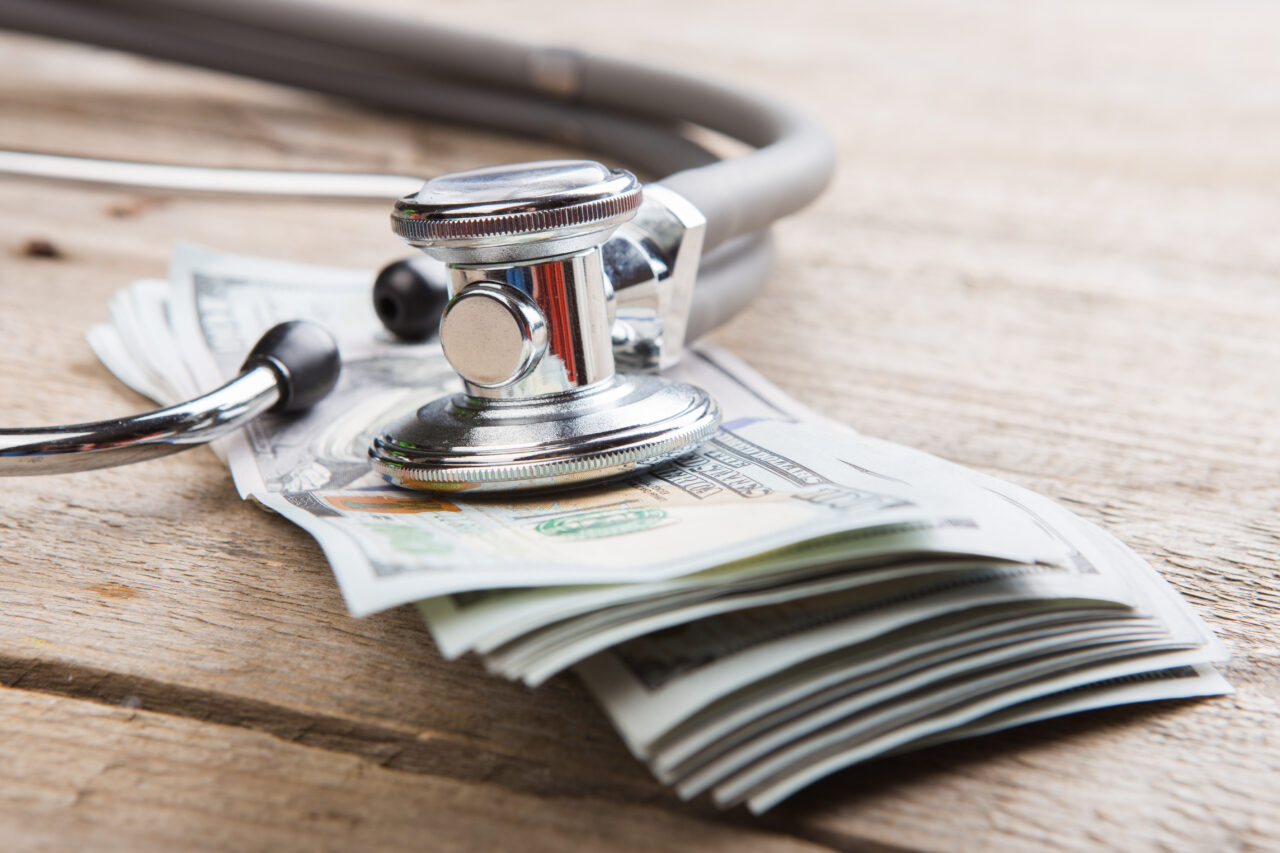 Members of a joint legislative spending panel on Thursday gave the state Agency for Health Care Administration the authority to tap into more than $1 billion in increased federal Medicaid funding for the enhancement of home- and community-based services made possible through the American Rescue Plan Act of 2021.

But that doesn’t mean Florida providers will reap the benefits of the additional funding anytime soon. That’s because the agency still doesn’t have final approval to spend the money.

Legislative Budget Commission documents show the Agency for Health Care Administration, which administers Florida’s massive Medicaid program, said it required “additional spending authority” before it could dole out the increases in federal funds to the entities that provide services. By approving the amendment, the budget commission gave the agency the green light it needed.

The documents don’t show, though, when the state intends to actually allocate the funds to the providers, other than “later this fiscal year.”

Members of the joint legislative spending panel attributed the delay in part to some of the finer details of Florida’s plan still requiring approval from the Biden administration.

“Some of it is (the federal Centers for Medicare & Medicaid Services) as well,” Senate Appropriations Committee Chair and Legislative Budget Committee member Sen. Kelli Stargel, said. “I don’t believe it’s all us.”

Lawmakers meet annually in Tallahassee to deliberate hundreds of bills. But the only bill they are required to pass is the “general appropriations act.” It contains the operating budget for the state’s fiscal year, which runs from July 1 to June 30.

The American Rescue Plan Act of 2021 provides states with a temporary 10% increase in the amount of federal matching funds for certain home- and community-based services between April 1, 2021, and March 31, 2022.

The federal Centers for Medicare & Medicaid Services requires funds to be used to increase access to home- and community-based services. The $1 billion in additional federal funds must be spent by March 31, 2024.

In Florida, most Medicaid patients who receive home- and community-based services are either enrolled in the Medicaid managed long-term care program or the Medicaid iBudget program. The former program is for frail and elderly individuals who qualify for nursing home placement but choose to receive assistance with daily living activities, such as eating and dressing, that enable them to continue to live in a community and outside of an institutional setting. The Medicaid iBudget program also provides home- and community-based services but is designed for people with intellectual and developmental disabilities.

AHCA in July submitted a HCBS spending plan to the federal government for approval. The state received conditional approval in late September but did not publicly acknowledge the approval until October, when AHCA Secretary Simone Marstiller testified before a House health care panel.