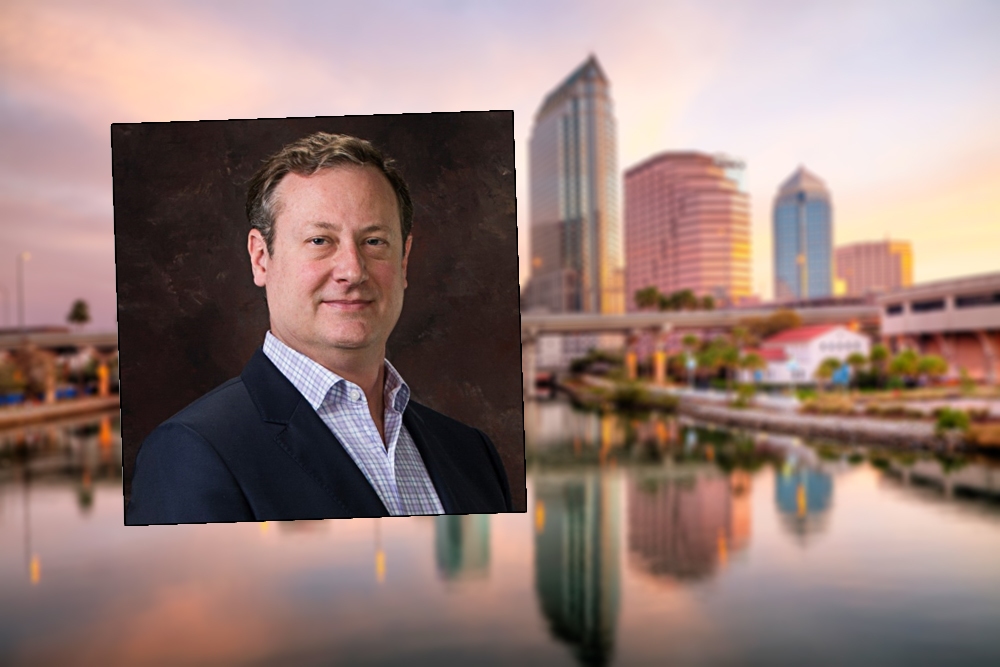 Thursday’s discussion of a new contract for the Tampa Bay Economic Development Council was much, much more peaceful than the last discussion. City Council members voted unanimously to pass it.

The EDC serves as a partner between local government and the private sector to attract businesses to the area.

There was brief discussion, mostly concerning 12 of 15 revisions from Council member Bill Carlson that made it into the deal.

“Tampa as a city, not as a region, but Tampa as a city compared to other cities in Florida and cities like Austin, Charlotte and Atlanta didn’t do very well in the last 10 years,” Carlson said. “And so I think it’s up to us to change the direction. We’ve all been sidelined by COVID and other challenges. But now is the time we can reset and move forward.”

During an Oct. 21 Council meeting, Carlson asked for more language in the contract regarding accountability, an expanded scope of duties and improved transparency. Carlson submitted 15 suggestions.

Carole Post, the city administrator of Development and Economic Opportunity, said most were adopted.

“Mr. Carlson’s suggested items — there were 15 items listed — we’ve been able to account for 12 of them. Seven of them will be incorporated into the contract as contractual terms. The balance of those are reflected in what I would call a commitment letter on behalf of the EDC,” she said.

The EDC rejected Carlson’s offer for a bonus based on the annual per capita income of Tampa, saying it was fine with the current compensation. The contract is for $538,000 in each of the next two fiscal years.

Two of Carlson’s requests were deemed untimely or untenable. One would have penalized the EDC $50,000 for reporting errors over $5 million. The other would require the EDC to hold four events per year for nonmembers and small business owners.

The rest made it in.

— Presentations every six months on activities funded by the city

— Any corrections to reports filed within 30 days of the report

— Easily accessed, public-facing information regarding EDC leadership and their affiliations

— The EDC, especially since it is based in Tampa but branded Tampa Bay, will work with other area EDCs to promote the Tampa Bay region

Council member Charlie Miranda made the motions with Carlson seconding and the five other members voting in favor.

It was a marked change in tone from the last meeting when Miranda and Carlson sparred over transparency and conflicts of interest.

The spat was over Carlson’s PR firm, Tucker/Hall, and its relation to organizations like Tampa Water. Carlson said he dropped that client and many others to not create a conflict of interest and that he abstains from votes where there might be conflict.

A public records request found a number of forms filled out by Carson to indicate a conflict of interest because of his work with Tucker/Hall on votes where he abstained.