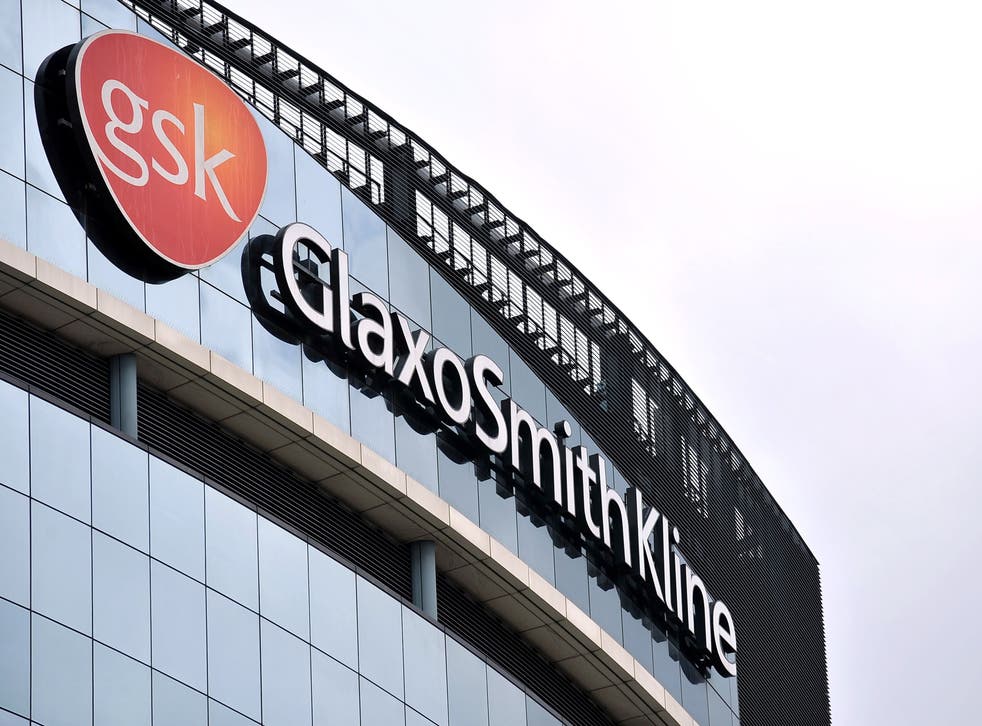 Gov. Ron DeSantis called for sotrovimab purchases after fears the state would drain its supply of other treatments.

Lawmakers have approved an additional $1.2 billion for the Division of Emergency Management to respond to the COVID-19 pandemic, more than half of which is precautionary spending.

The agency has played a leading role in the state’s pandemic response, including coordinating federal reimbursements for the state’s pandemic-related activities. DEM has been activated to combat the disaster for what is approaching 500 days straight, by far its longest activation.

DEM Financial Management Administrator Mark Mahoney presented the billion dollar request, which includes three projects, before the Joint Legislative Budget Commission meeting on Thursday. The panel unanimously approved the expenditures, all three of which are slated as federal reimbursements.

The largest request is to unlock $643.4 million in anticipated federal funds for the agency to acquire doses of GlaxoSmithKline’s sotrovimab, a recently approved monoclonal antibody treatment that hasn’t been funneled directly through the federal government.

Gov. Ron DeSantis made the call for the state to acquire the drug after the federal government began rationing Florida’s supply of Regeneron’s REGN-COV2 and other antibody treatments, prompting fears that Florida could run out of the lifesaving therapy. However, those fears, which the Governor parlayed into critiques of President Joe Biden, never materialized as the pandemic began subsiding in the Sunshine State.

“We’re seeing a sharp decline right now in cases, so it doesn’t seem to be basically as much of a need,” Mahoney said. “However, this authority should give us enough headroom should there be another spike, should we need to increase the antivirals and use something besides Regeneron.”

The Department of Health estimated the multimillion dollar funding, pinning the costs at $2,100 per dose.

The federal government has purchased nearly 3 million doses of Regeneron’s drug, which it makes available to states through the Federal Emergency Management Agency at no cost. However, Florida went to GSK directly to purchase sotrovimab doses, initially purchasing 3,000.

Democratic lawmakers, such as Orlando Sen. Linda Stewart and Miami Rep. Nicholas Duran, questioned Mahoney about what the funds could be used for and whether it is allowable under FEMA.

“It’s not that it’s not approved. We just have to go through a project of scoping it out. It is definitely an allowable cost under FEMA regulations,” Mahoney said. “All this activity would actually start after Dec. 31st, so we don’t see any issue there.”

The funds would also cover other future breakthroughs in COVID-19 treatment.

Despite the speculative nature of the $643.4 million, Republican leadership on the legislative panel supported the initiative. The good news is that COVID-19 infections are on the decline, said top House budget lawmaker Rep. Jay Trumbull.

“I think we have plenty of, if you’ll call it stock, now, of Regeneron. But should there be a spike again, to be able to have a plan and some spending authority there will be beneficial should there be another spike,” the Panama City Republican said.

Trials show sotrovimab reduces the risk of hospitalization or death in high-risk adults by 85%, compared to the 70% for REGN-COV2. But unlike Regeneron’s version, GSK’s can’t yet be given as a shot, making administering it slower. The same goes for Eli Lilly’s bamlanivimab/etesevimab.

Lawmakers also approved $244.8 million in federal funds to acquire monoclonal antibody treatments to last the rest of the calendar year. The Health Department expects the state to administer 26,000 doses per week across the state’s 25 treatment sites.

The final budget amendment would allow DEM to spend $350 million in federal funds to reimburse local governments and nonprofits for protective measures they took against the pandemic. Emergency protective measures include costs for mobile testing sites, temporary medical facilities, and temporary staging locations.

The state budget for the current fiscal year topped $100 billion for the first time in the state’s history, hitting $101.5 billion after vetoes. That 12-digit figure doesn’t take into account an additional $7 billion in federal funds approved to cover the pandemic, more than $1 billion of which DeSantis vetoed.

DEM wasn’t immediately able to answer how much federal funding the agency has spent on the pandemic.

The Health Department’s latest pandemic report, issued Friday, identified 12,151 new COVID-19 cases and 867 deaths, raising the state’s pandemic-long caseload to 3.6 million and the death toll to 59,670. Nearly 14 million Floridians have received at least one dose of vaccine, 73% of the 12 and older population.