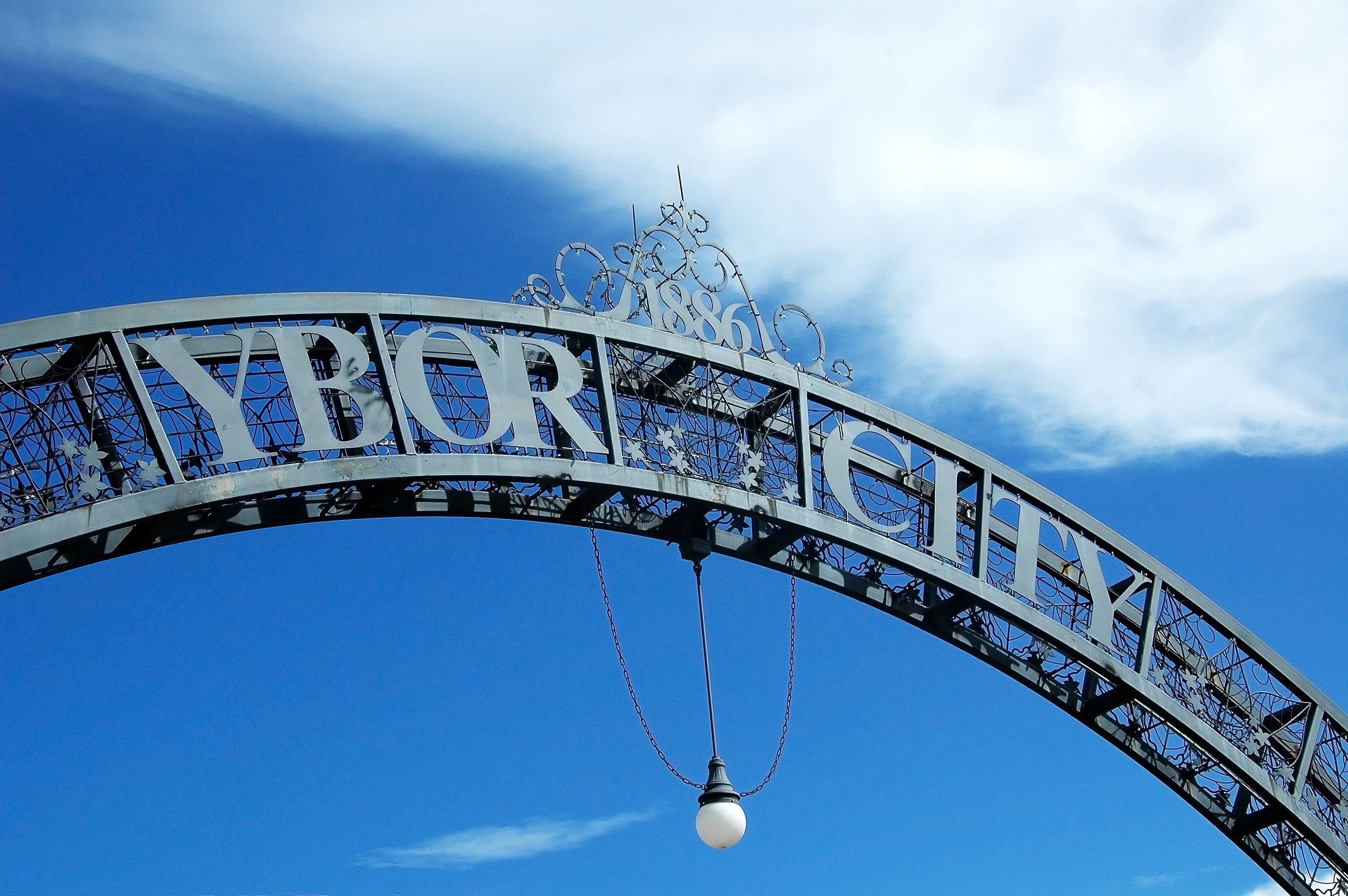 Hillsborough County has an ordinance against clustering sex offenders, but no one enforces it.

When Kim Headland first moved to the V.M. Ybor area 20 years ago, she said there were few if any sex offenders registered in her neighborhood.

“Since then, hundreds —  if not thousands — of offenders have been funneled into our community,” she told the Tampa City Council on Thursday. “Much to the financial benefit of a few property owners and the perceived benefit of TPD.”

V.M. Ybor is named for cigar manufacturer Vincente Martinez Ybor. It’s part of the larger Ybor City National Historic Landmark District and is one of only two national landmark districts in the state where people live.

According to the Tampa Police Department, there are 803 sex offenders with registered addresses within city limits. There are another 29 listed as homeless. Of those offenders with physical addresses, 100 live in the V.M. Ybor area.

“The cause of multiple sex offenders residing at one location around Ybor is likely due to the limited housing options in Tampa where certain sex offenders on probation, community control, supervised release, or who have been convicted for offenses involving children under 16 can reside,” Chief Ruben Delgado wrote in a memo to the City Council.

Certain sex crimes, like those involving children, have residency requirements as a condition of release. Part of that condition is a residency requirement that the offender not reside within 1,000 feet of a school, playground, park, or child care facility. Delgado said 74 of the V.M. Ybor offenders have that restriction as part of their release.

Delgado spoke to Council members about the clustering of sex offenders around Ybor during Thursday’s City Council meeting. He said the state and the Department of Corrections are in charge of residency requirements.

“Due to these statutory 1,000-foot residency requirements,” Delgado told Council members, “Department of Corrections has identified only three limited areas of the city with low-income housing where these sex offenders may reside.”

In August, Council members Guido Maniscalco and John Dingfelder requested a report on the status of sex offenders in the city, particularly in the Ybor area.

Residents, like Headlund, lined up for public comment at the meeting. Complaints ranged from general safety to decreasing property values and a deteriorating historic district.

Delgado said the problem isn’t easy to solve. First, he said the recidivism rate around Ybor is only 1%, which is low. And in cases where offenses involve minor children, it’s rare that the offense involves a stranger. And attempting to decluster offenders can lead to more transient offenders. Delgado said that can make tracking and monitoring offenders exponentially more difficult.

Hillsborough County does have an ordinance restricting clustering sex offenders, but its language is unclear and, despite being 13 years old, has never been enforced by the city or county.

Dingfelder wasn’t okay with that.

“If I’m a citizen of V.M. Ybor and I look to the law to protect me,” he said.  “And I find a county ordinance that is there to protect me and my family and my children and then we say ‘well we’re not gonna abide by it, we’re not gonna use it,’ I can understand their frustration.”

The City Council, led by a motion from Council member Charlie Miranda, directed TPD to update them with possible solutions at the first meeting in February. It also directed TPD to meet directly with residents of V.M. Ybor within 60 days.