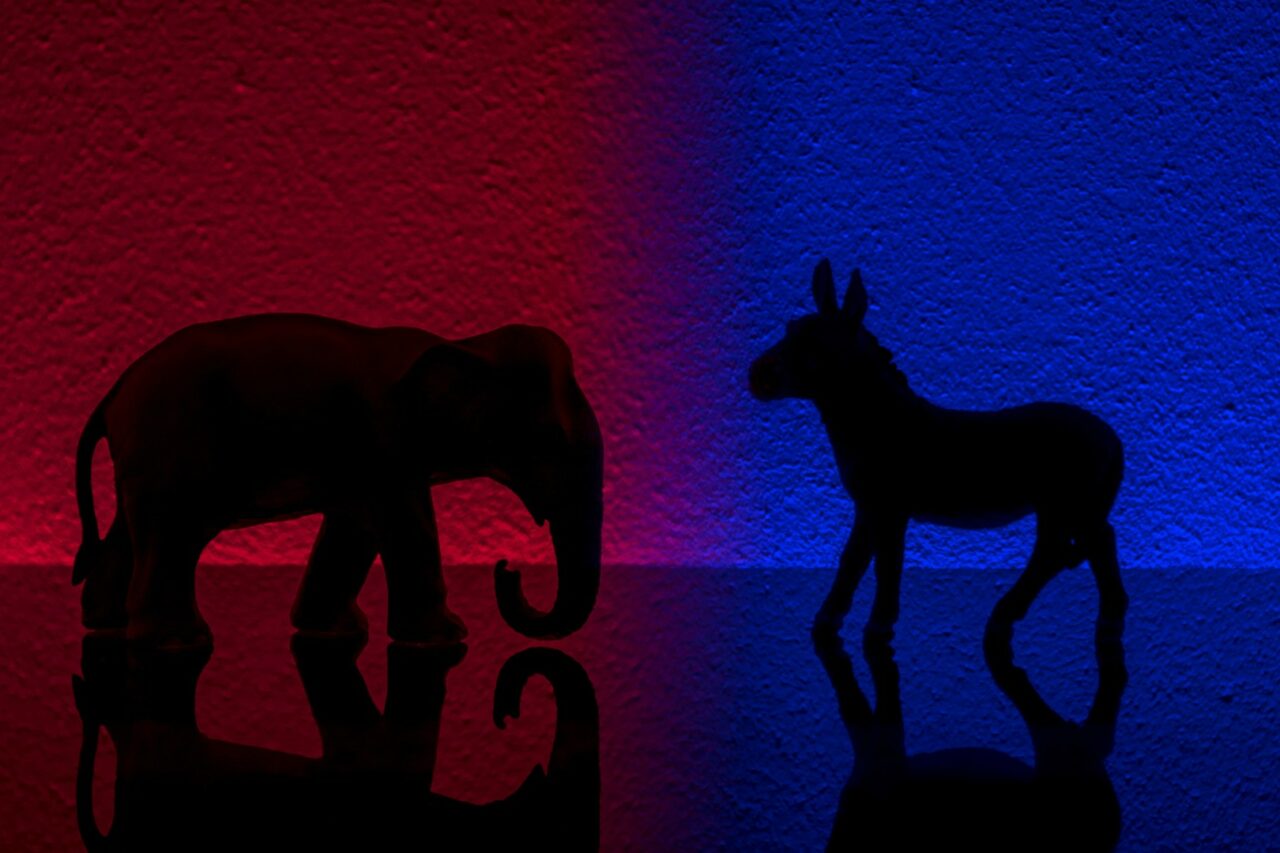 Democrats still hold a slight edge, according to the Division of Elections.

The Florida Democratic Party is pushing back against Republican claims that red voters now outnumber the blue in Florida.

In a news release Friday, Democrats accused the Republican Party of Florida of “playing shell games.”

“These are nothing more than attempts by Republicans to get a press release and a headline, when in fact the numbers show other patterns, including a disproportionate number of Democrats being reclassified as inactive,” Florida Democratic Party Chair Manny Diaz said. “Let’s be clear here, these voters are still eligible to vote and there are still more registered Democrats than Republicans in Florida.”

The release said any uptick in registered Republicans is due to Department of Motor Vehicles registrations rather than voter registration efforts. It also accused Republicans of purging voter rolls by moving eligible registered Democrats from active to in-active status.

According to the latest publicly available data, The Florida Division of Elections shows 12,699 more registered Democrats than Republicans as of Sept. 30. State parties often see registration data early. They also conduct their own analysis and research to keep track of numbers.

Florida Democrats said there are 5,452,958 registered Democrats and 5,373,529 registered Republicans in the state. That’d give Democrats a 79,429-voter advantage.

“Today for the first time in the history of Florida we’ve now overtaken Democrats,” DeSantis said. “There are more registered Republicans in Florida than Democrats.”

DeSantis said at the conference numbers would “probably be fully publicized very soon.” But while Democrats released their count, Republicans have not. Sen. Joe Gruters, the Republican party chair, told Florida Politics Friday the Republican advantage will be seen in December, when the Division of Elections releases its October report.

But even Diaz acknowledged the growing presences of Republicans in the state.

“No one is denying that over the past several years Democrats have neglected to register voters at a rate that would maintain our edge,” he said.

Ten years ago, there were nearly half-a-million more registered Democrats than Republicans in Florida. But that gap has slowly been decreasing. By the end of 2020, Republicans reduced the gap to less than 100,000.

Despite the Democratic voter edge, Republicans control the House, Senate and Governorship of Florida — and have maintained control of the state every year this century.