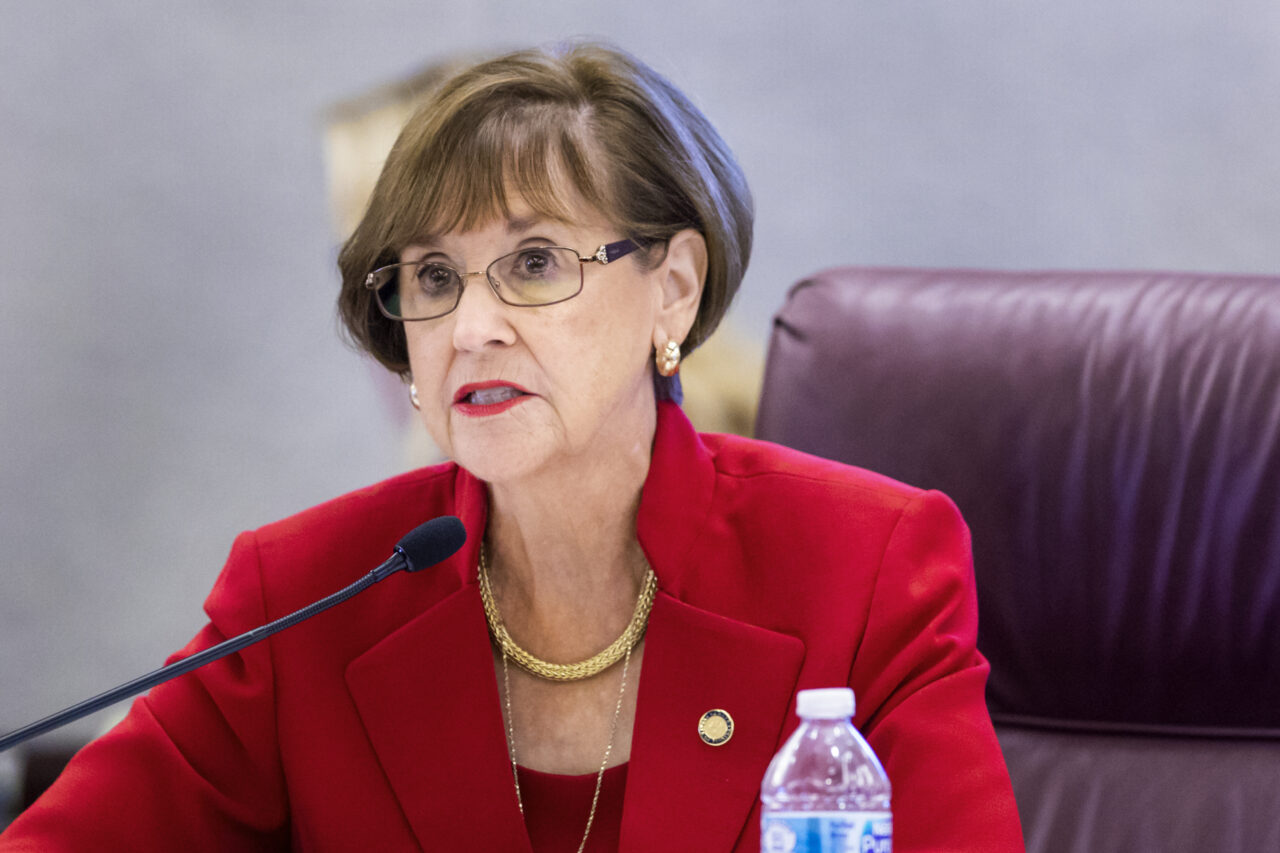 Harrell, who first won election to the Senate in 2018, has not yet courted an opponent for her 2022 reelection bid. But she’s been increasingly focused on bringing in cash, adding $18,500 in September as well.

In October, Harrell brought in the bulk of her fundraising total through her campaign account, adding nearly $77,000. That total includes $1,000 donations from Ericks Consultants, The Mayernick Group and Ramba Consulting Group. Influential lobbyist Ron Book also contributed a $1,000 personal donation and $1,000 through his law firm.

The Gunster law firm and The Fiorentino Group also added $1,000 each to Harrell’s campaign account.

The incumbent Senator also collected nearly $12,000 through her political committee, Friends of Gayle Harrell. NextEra made the largest contribution, donating $5,000 to her PC. That’s in addition to a $1,000 donation from NextEra to Harrell’s campaign account.

Harrell, who chairs the Senate Transportation Committee, spent a little more than $2,600 during October, mostly on fundraising and printing costs. She holds more than $223,000 in available cash as of Oct. 31, giving her plenty to fend off a challenge for her seat.

Prior to her Senate service, Harrell was elected to eight terms in the House. She left in 2018 to pursue the Senate District 25 seat. SD 25 covers all of Martin and St. Lucie counties — including Stuart, Port. St. Lucie and Fort Pierce — as well as parts of northwestern Palm Beach County, including Pahokee. It’s unclear, however, how the redistricting process will affect those boundaries.

Candidates and political committees face a Wednesday deadline to report all financial activity through Oct. 31.