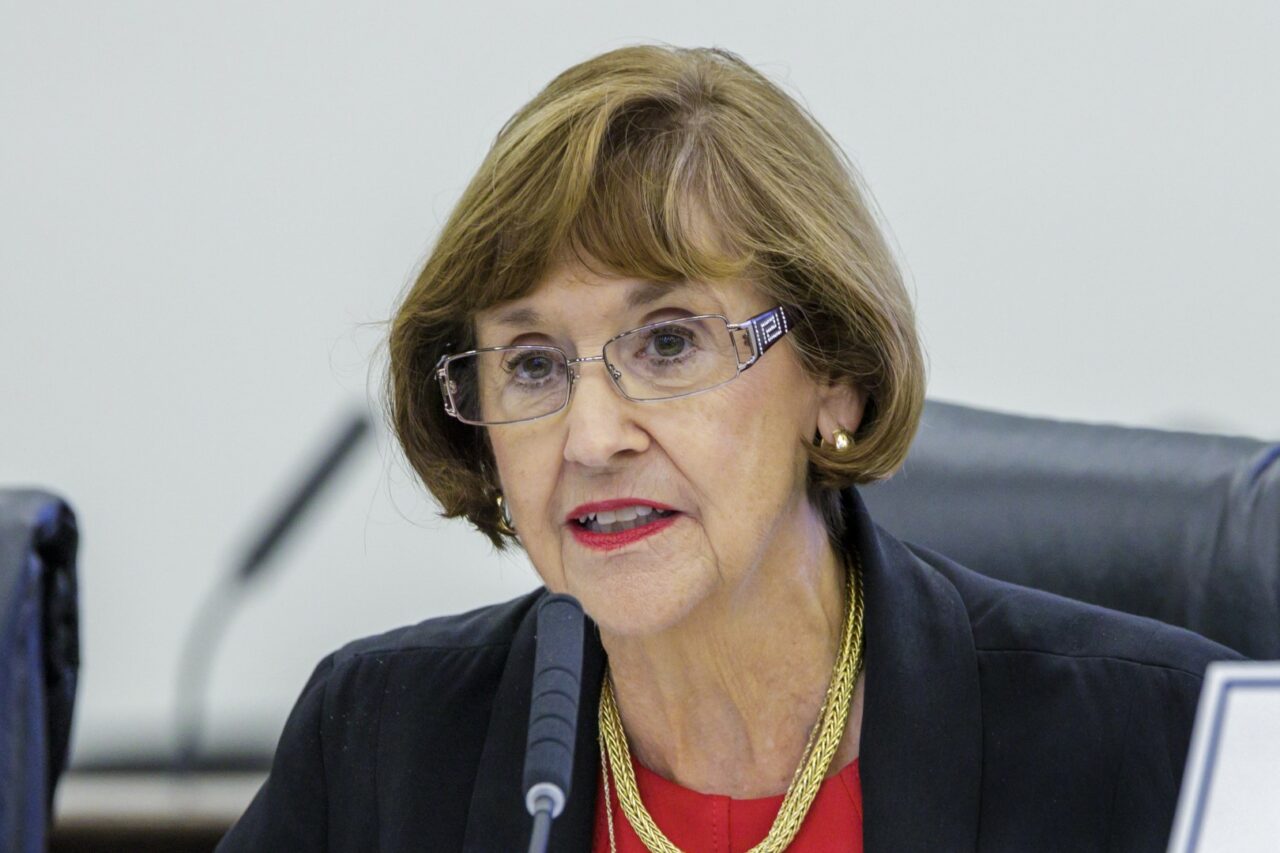 Sen. Gayle Harrell raised $18,500 last month toward her reelection, which has not yet drawn an opponent.

Between her personal campaign account and her committee, Friends of Gayle Harrell, the Stuart Republican has a total of  $137,532 cash on hand.

The money raised for her committee last month came entirely from one contributor: Advancing Florida Agriculture.

Listed expenses show she reimbursed herself $837 for fundraising supplies. Her committee gave a $1,000 donation to Rep. Cord Byrd and $3,000 to Senate President Wilton Simpson.

Harrell, chairwoman of the Senate Transportation Committee, crossed party lines last year to vote against a bill banning transgender athletes from playing in sports that don’t align with their gender assigned at birth. The bill was ultimately signed into law, however.

Harrell has served in the House of Representatives for 16 years, between 2000 and 2018. She ran for Senate in 2018 to represent the district that covers Martin and St. Lucie counties, along with parts of Palm Beach County.

Besides leading the Transportation Committee, Harrell is vice chair of the Military and Veterans Affairs, Space and Domestic Security Committee. She also serves on the Children, Families, and Elder Affairs; Finance and Tax; and Reapportionment committees, as well as subcommittees on Congressional Reapportionment and Appropriations on Health and Human Services.

For the 2022 Session, Harrell has introduced legislation that would more tightly regulate the animal cremation industry. She also introduced another than would make all burglaries committed crossing state lines eligible for enhanced penalties. Another 2022 bill Harrell filed would require that counselors and supervisors who serve on the Department of Children and Families get credentials and set up a third-party to assign those credentials.