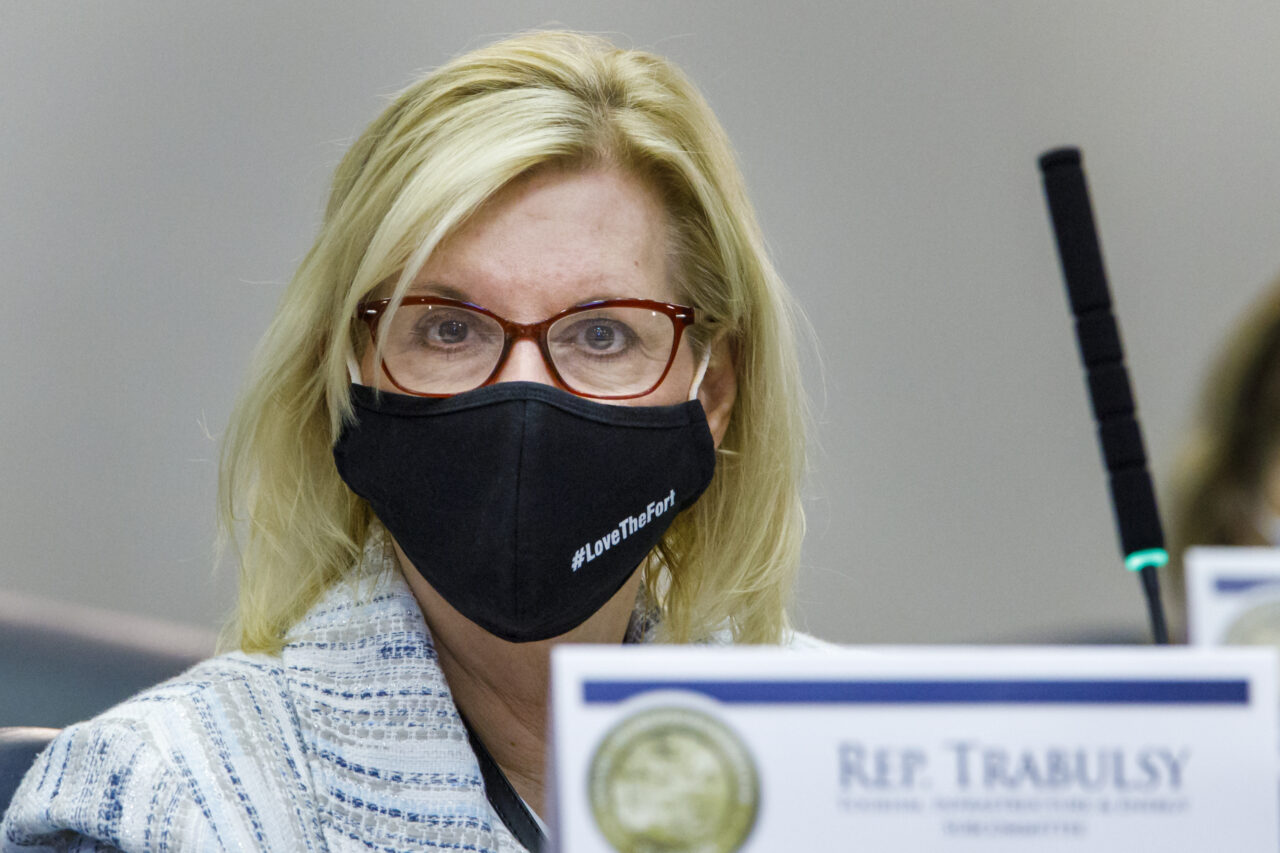 Trabulsy now holds just over $44K as she seeks a second House term.

The first-term lawmaker hasn’t yet courted a challenger for the HD 84 seat. She defeated Democratic Rep. Delores Hogan Johnson for the seat last cycle, winning the General Election by 6 percentage points.

Trabulsy collected 13 separate $1,000 donations in September to make up her monthly haul.

The trade union AFSCME also donated $1,000 to Trabulsy, as did pharmaceutical company Merck and TECO Energy.

Trabulsy showed no expenditures during September. She has spent less than $800 during the cycle so far.

As of Sept. 30, Trabulsy holds just over $44,000 between her campaign account and her political committee, Friends of Dana Trabulsy.

Her House district spans the eastern portion of St. Lucie County including Fort Pierce, Indian River Estates and Port St. Lucie. The district has been competitive in recent years, though it’s unclear how the redistricting process will affect those boundaries.

Hogan Johnson won the seat in 2018 by fewer than 2,000 votes, defeating Republican candidate Mark Gotz. But Trabulsy flipped the seat to Republican control with her 2020 win, pulling in 53% of the vote.

The incumbent has yet to ramp up her fundraising operation this cycle. September’s $13,000 haul is her second-largest of the year, trailing $26,000 raised in February, the first full month of her reelection bid. Trabulsy’s PC has courted a single $2,000 donation all year, also in February, from the Palm Beach County FIREPAC.