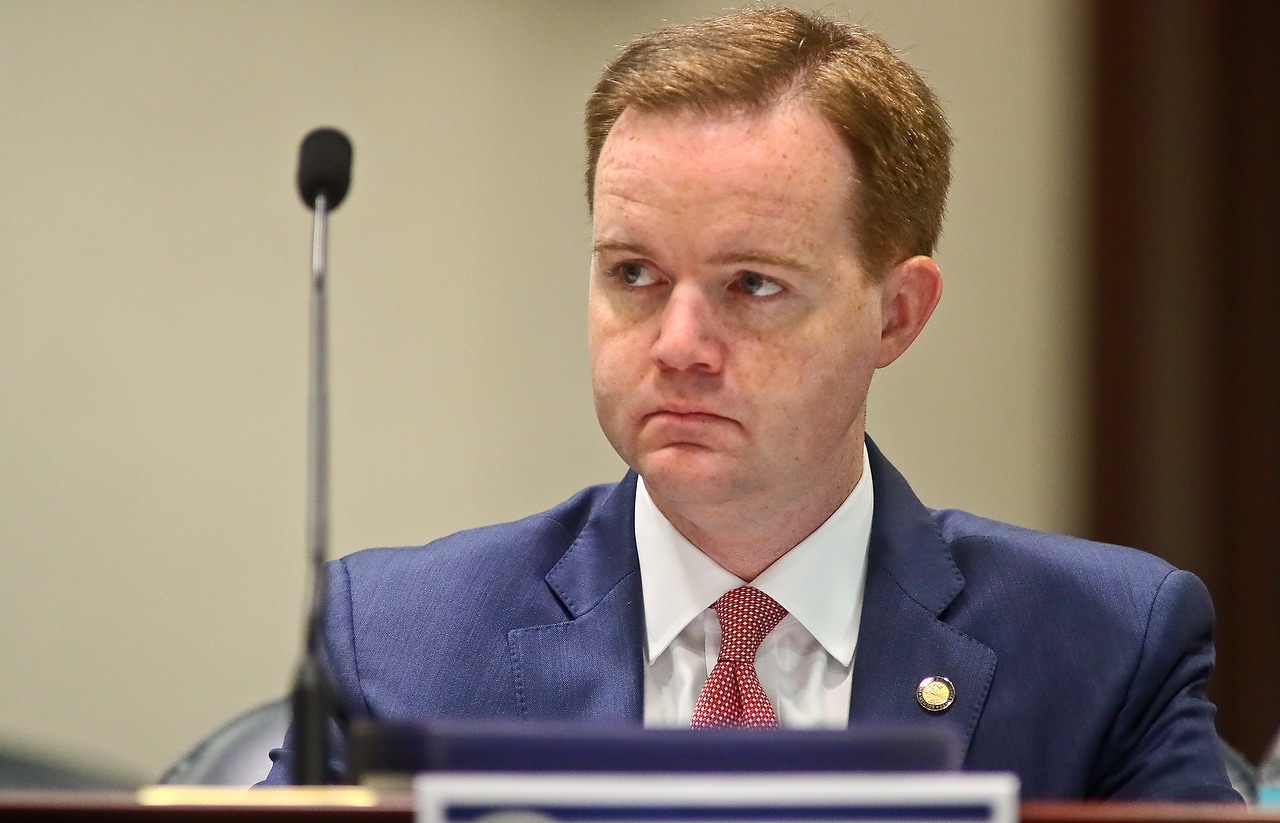 Third-term Rep. Clay Yarborough was backed by Senate leadership this summer in what was a crowded field in Senate District 4, and now it is clear the rank and file is also on board.

Yarborough, who once had to worry about competition from two legislative colleagues, now stands alone in the Senate District 4 field.

His fundraising looks more like that of an entrenched incumbent than a Primary contender, with a total of $90,000 raised in September and well over $550,000 on hand with no serious competition in sight.

And central to that fundraising momentum are Yarborough’s future colleagues themselves, many of whom cut checks in September.

Yarborough added $28,500 of new money to his campaign account in September, the best draw for the account since the candidate launched in March. It pushed his total cash on hand past $147,000.

Yarborough’s Floridians for Conservative Values political committee raised $61,500 of that $90,000 sum, which was the best showing for the account since January, pushing it over $413,000 cash on hand.

The Florida Medical Association PAC gave $10,000, leading all donors. The committee also got $7,500 from Floridians United for Our Children’s Future, That committee is chaired by Ryan Tyson, former vice president of political operations for Associated Industries of Florida.

There is little drama left in the race to succeed outgoing Sen. Aaron Bean, a victim of term limits.

Even though Yarborough has no apparent competition, there is still ample time for someone to emerge, however unlikely their chances. The Primary Election, should another Republican qualify, is Aug. 23, 2022. The General Election is Nov. 8.