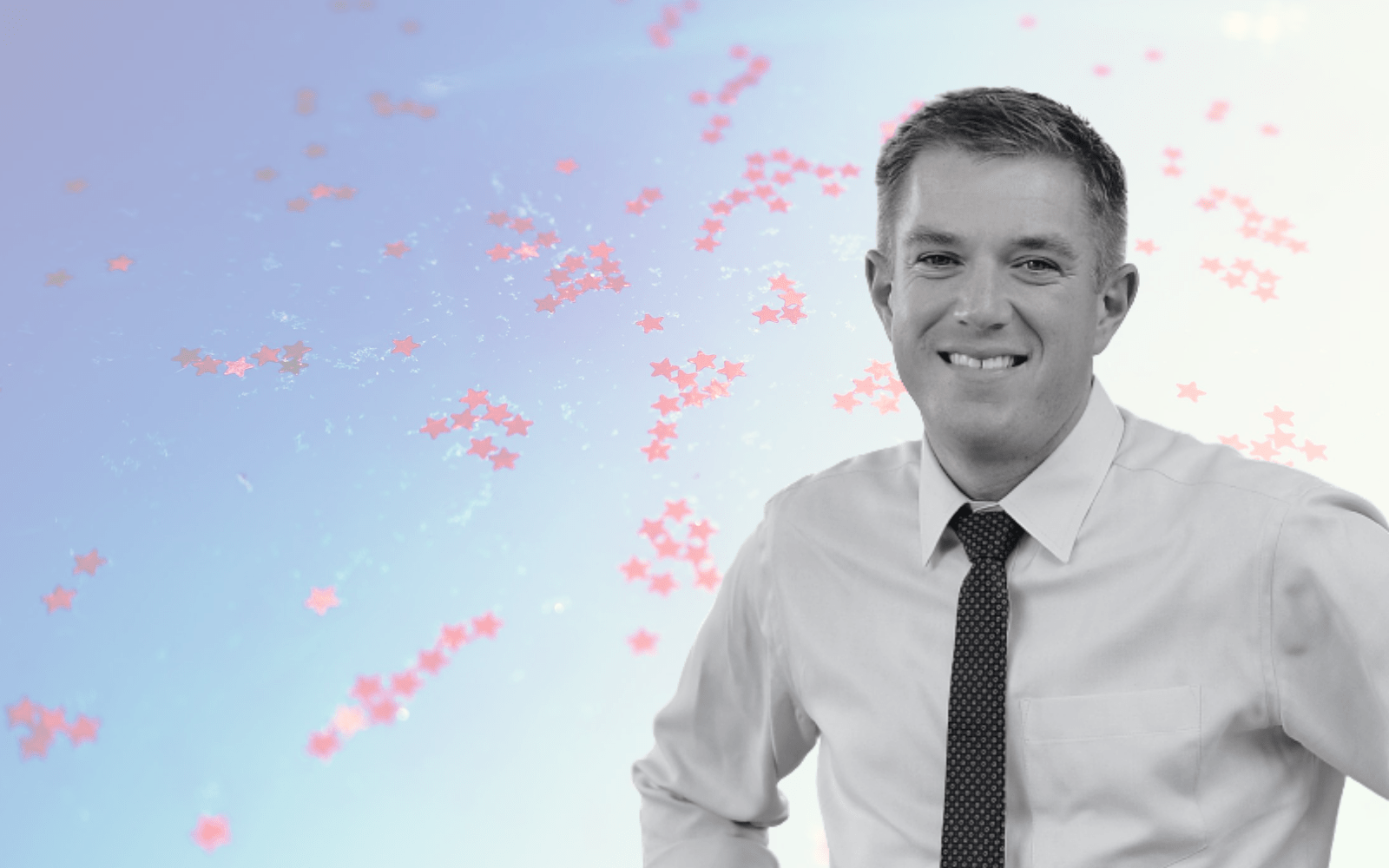 White challenged the transportation sales tax and was ultimately successful.

It has been nearly three years since Hillsborough County voters overwhelmingly approved a 1% transportation and transit sales tax. Since then, the tax faced several court challenges and, ultimately, was struck down.

But the issue is anything but dead.

Rep. Andrew Learned, who represents Hillsborough residents in the Brandon and Riverview area in House District 59, may face a tough reelection battle next year against a Hillsborough County Commissioner at the center of the legal challenges.

Stacy White, who was at the time a vocal opponent to the All For Transportation tax, sued the county, along with several other defendants, to overturn it, sparking outrage among supporters who argued he was using his official position as a County Commissioner to thwart the will of voters.

White is considering challenging Learned in HD 59. It would set up a fierce battle in a district that was, until four years ago, historically red.

In one of his first emails to constituents ahead of his 2022 reelection campaign, Learned hints that the All for Transportation issue, and White’s role in it, might take center stage in the battle should White officially enter the race.

The email, sent to voters Monday, begins with an excerpt from a Tampa Bay Times article in August speculating about White’s potential bid.

“District 59 looks like a prime target for the Republican-led Legislature to try to change its boundaries and flip it red,” the article reads, referencing the upcoming redistricting process Republicans will lead in the Legislature this Session. “And there’s a chance they’ll have a big-name candidate, in outgoing Hillsborough County Commissioner Stacy White.”

Learned goes on to lament White’s role in overturning the tax.

Voters approved it with 57% of the vote. But White quickly stepped in with a challenge. He ultimately lost that challenge, when a Hillsborough County judge upheld the tax with only minor changes White’s colleagues on the County Commission were able to remedy — namely by approving spending allocations the local court judge struck down.

But the Florida Supreme Court later sided with White and killed the tax in its entirety. Now, supporters are vowing to go back to voters in 2022 for another try.

“He single-handedly sued and dismantled All for Transportation, which set us back years in our efforts to improve transportation infrastructure in addition to costing our county millions,” Learned wrote.

“I’d like to put this race on your radar so we make sure Commissioner White doesn’t have the same opportunity to block progress on transportation with the power of Tallahassee behind him.”

It might be a smart strategy. Learned carried himself to election last year by promoting himself as a fiscally conservative, moderate Democrat, leaning on his years of military service to reach a constituency that responds to that sort of thing.

Despite HD 59’s conservative track record, Democrats now outnumber Republicans, though barely. As of the 2020 General Election last November, Democrats outnumbered Republicans by fewer than 6,000 voters, while another more than 36,000 voters were registered with no party affiliation. That makes the district a true purple, which leaves Learned in good position to use an issue most voters approved against a potential candidate who thwarted it.

“You can count on me to keep doing what I’ve been doing, passing meaningful bills for military-friendly schools, fighting for infrastructure improvements from the Infrastructure Bill to local efforts like All for Transportation, and working across the aisle to end the divisiveness plaguing our politics today,” Learned concluded.

His email also highlighted his “reputation of working across the aisle to get things done for Tampa Bay.”

Learned wrote in his email that he’d “LOVE” to get coffee with constituents to “properly introduce” himself and earn voters’ support. The email included Learned’s personal cellphone number and email address.

Editor’s note: A previous version of this article state that Stacy White was no longer a County Commissioner. While he is not seeking reelection, his term does not end until next year.