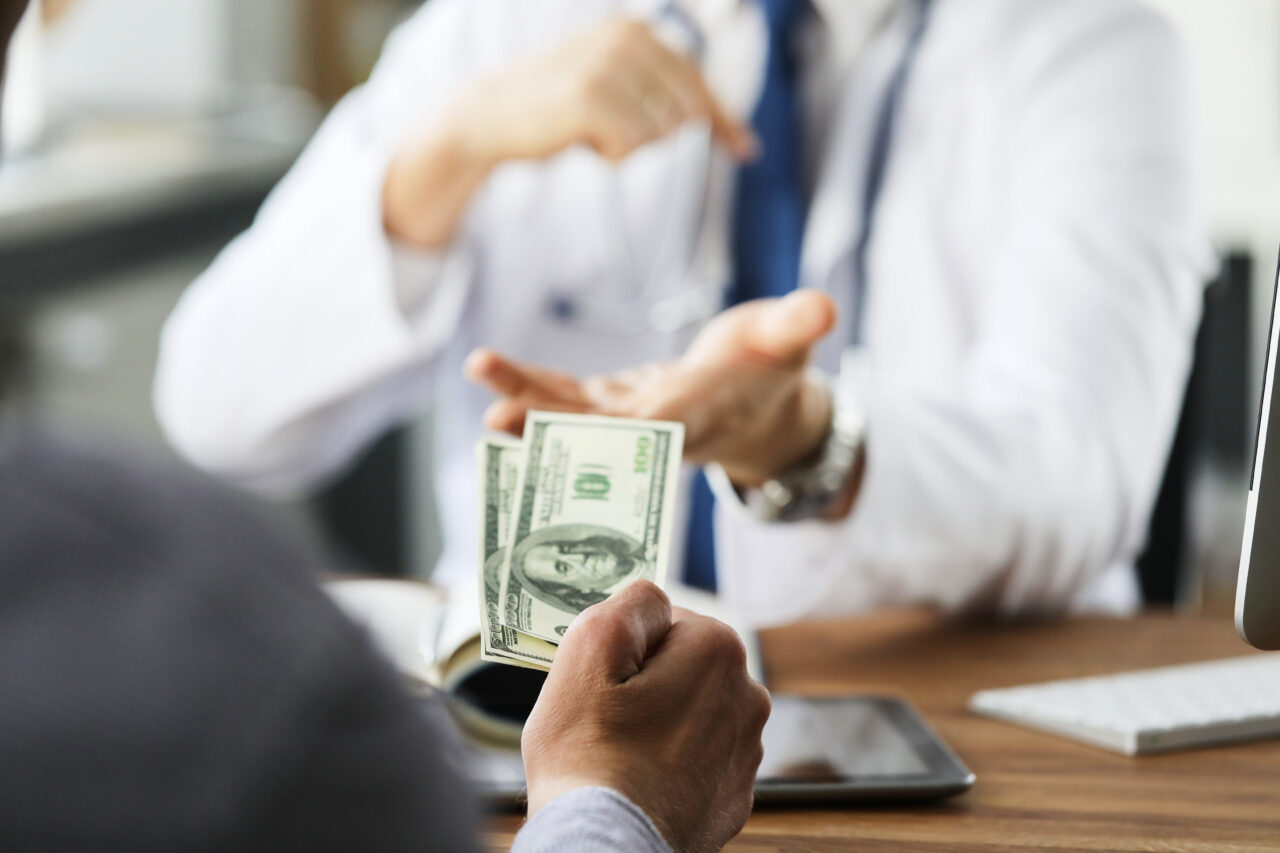 Will state employees have the same HMOs to choose from under the new proposal?

An on-again-off-again move by the Ron DeSantis administration to change state employee health insurance benefits is back on again.

The Department of Management Services is floating a proposal that — for purposes of procuring health maintenance organization coverage for state employees — divides the state into nine regions.

The proposed regulation lays the groundwork to move ahead with a 2019 law that allows the state to competitively bid the HMO contracts in the multibillion-dollar state group health insurance program regionally and to limit the number of HMOs awarded contracts in each region.

But at least one Senate Republican says the state needs to do more than change its contracting practices.

“Somebody needs to show me how we would save a bunch of money this way,” Senate Governmental Operations Committee Chairman Jeff Brandes told Florida Politics Tuesday.

As of June 30, 175,046 state employees had state group health insurance benefits. More than half of the employees (52%) were enrolled in an HMO plan. Open enrollment for the 2022 calendar year is currently underway.

The 2019 state group insurance law borrows a page from the state’s Medicaid managed care playbook. Florida since 2014 has competitively bid Medicaid contracts among competing managed care plans, awarding a limited number of contracts in 11 Medicaid regions across the state.

After the law was first passed, the DMS proposed a Jan. 1, 2023, effective date to avoid conflicts with current HMO contracts. That meant the changes, which could alter HMO plan options for tens of thousands of state employees, would have gone into effect during the fall 2022 open enrollment period, which happens to coincide with statewide elections.

Two weeks after publishing the initial rule, DMS “corrected” it to include a notice that the rule would have to be ratified by the Florida Legislature.

Fast-forward two years later and the department has announced it is withdrawing its initial region rule from further consideration. Two days later, on Nov. 4, it proposed a new rule that divides the state into nine regions

The state group health plan, which provides health care benefits to state employees including legislators and statewide elected officials, is expected to have cost $2.8 billion this past year. Much of the expense is borne by the taxpayers who subsidize the premiums.

The state group plan offers employees access to high-deductible PPO and HMO Plans. Data from the state show that as of June 30, just 3% of those covered under the plan choose high-deductible plans.

Brandes would like to see that number increased because, he said, those enrolled in the high deductible plan are more aware of the costs of their care which in turn makes them better purchasers of health care services.

Brandes said he will pursue a bill in the upcoming 2022 Legislative Session to modernize the state group plan.