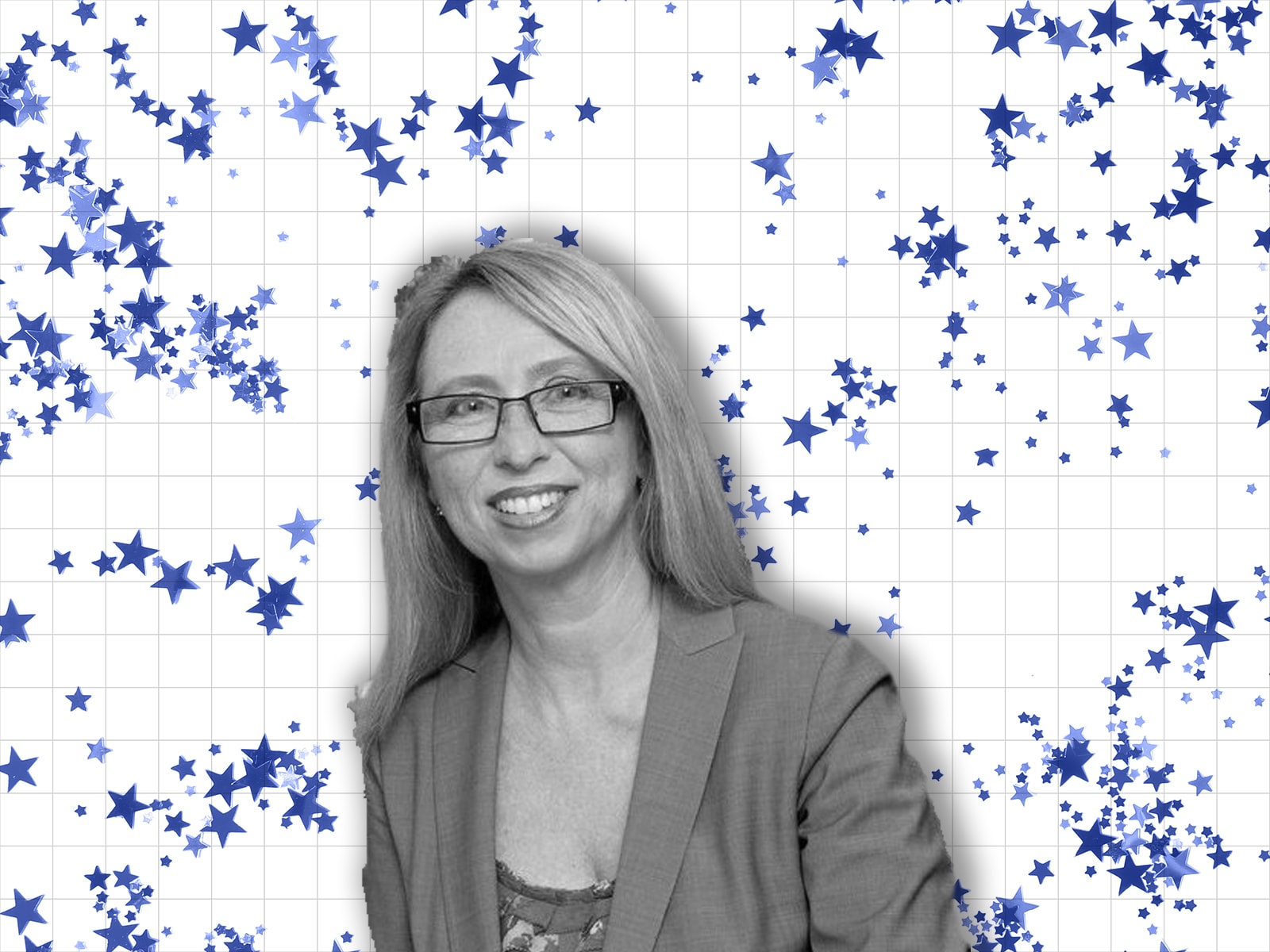 Democratic Rep. Kelly Skidmore added $22,000 last month to defend her Florida House seat representing District 81. Much of it came from the medical sector and from law firms, lobbyist and consulting groups.

Skidmore held just over $53,000 on Oct. 31. Nearly all of that came through her campaign. Her political committee, Floridians for Early Education, has added only $1,500 since she won office in November. The PC could become more active once another candidate enters the race. So far, Skidmore is unopposed.

Pfizer Inc., which has developed its own COVID-19 pill in addition to a highly effective vaccine, gave $500, as did the American subsidiary of Japanese corporation Astrellas Pharma.

Law firms Greenberg Traurig and Gunster gave $1,000 each. So did RSA Consulting and ASG Consulting, which list the same Bradenton address in Skidmore’s filings with the Florida Division of Elections.

Other donations included $1,000 checks from Publix Super Markets, Duke Energy Corp. and the Real Property Probate and Trust section of the Florida Bar.

Skidmore’s spending was sparse. She spent $658 on an event at Happy Motoring!, a Tallahassee social spot carved out of a defunct 1950s Esso service station. Another $500 went to the PC, How We All Win.

Skidmore returned to the House after representing parts of Palm Beach County from 2006 to 2010. The HD 81 seat opened in May 2020 after then-Rep. Tina Polsky swapped races for a successful run at Senate District 29.

Skidmore, who works in private as a public relations specialist for the Marine Industries Association of South Florida, won with more than 59% of the vote last November, defeating Republican Saulis Banionis in the left-leaning district.

Last month, she took on a new project: ending “prison gerrymandering” in Florida.

Candidates faced a Wednesday deadline to report all campaign finance activity through October.