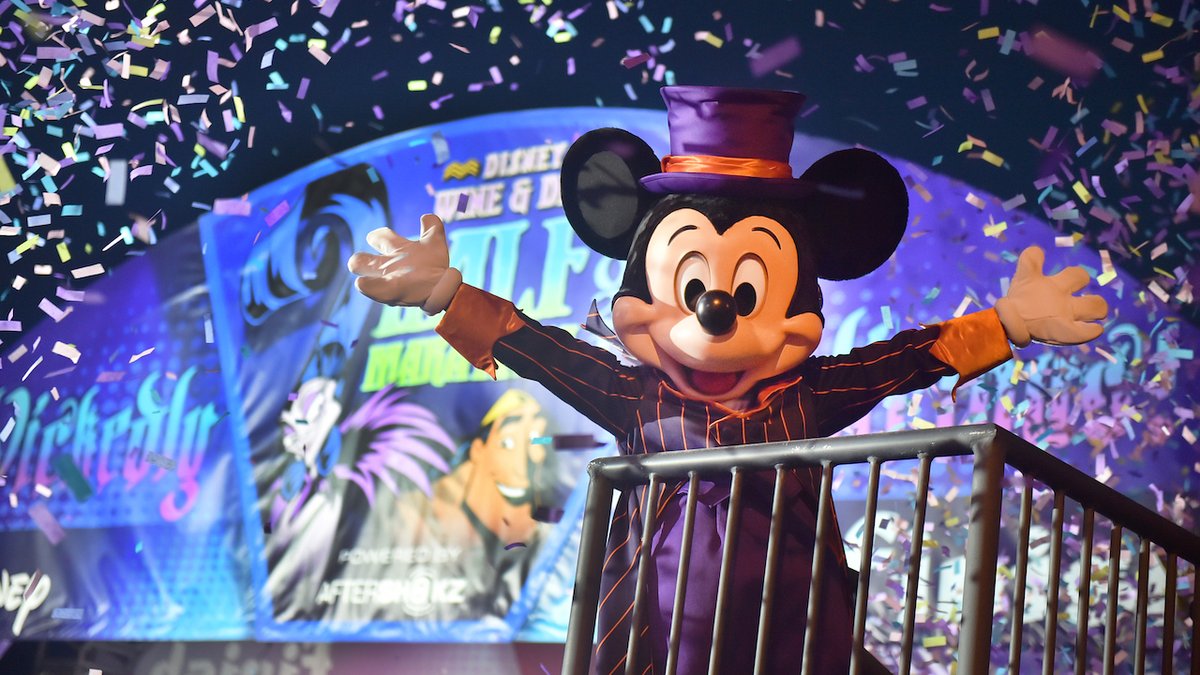 Will consumers bite and dish out the extra cash? Turns out yes.

Two people must dish out nearly $5,000 to stay two nights at Disney’s Star Wars-themed hotel that opens next year. That’s about the same as three months’ rent for the average Orlando area apartment.

And if you want to hop on rides faster at Disney World, gone are the free FastPasses. Instead, Disney is now charging $15 a person for its new service to navigate the rides quicker with Disney Genie Plus.

Will consumers bite and dish out the extra cash? Turns out yes.

Disney’s CEO Bob Chapek got candid with some of the financials Wednesday as the company released its fourth-quarter earnings.  Disney saw $5.5 billion in revenue for the theme parks and consumer products division. Guest spending was up 30% this quarter over pre-pandemic levels, the company said.

Star Wars: Galactic Starcruiser, the new hotel at Hollywood Studios, has almost sold out of the first four months of occupancy since reservations went on sale three weeks ago, Chapek said.

Nearly one out of every three guests upgraded to Genie Plus at the Orlando parks, Chapek said.

“I am not sure if everyone appreciates the gravity of this to the Genie Plus success,” Chapek told analysts, repeating the statistic a second time. “One-third of our guests at Walt Disney World are buying the Genie Plus upgrade at $15. That’s per guest per day. And that is a very, very material increase for us in per caps, but also in margins.”

At Disney World, fourth-quarter attendance was up double digits compared to the third quarter, the company said although it did not provide specific figures on how many people visited the parks.

“A profitable fourth quarter at parks and experiences reflects our ongoing recovery from the COVID-19 pandemic. All of our sites were open for the entire quarter although generally at reduced capacities,” Disney’s Chief Financial Officer Christine McCarthy told analysts during the earnings call.

This week, international travel restrictions were lifted so foreign tourists are allowed to visit the United States for the first time in the pandemic. McCarthy said the company was looking forward to their return but warned Disney World and Disneyland aren’t likely to see an immediate attendance boost.

“Keep in mind that due to longer vacation planning lead times, we don’t expect to see a substantial recovery in international attendance at our domestic parks until toward the end of fiscal 2022,” McCarthy said.

All the Disney Cruise Line ships returned to sea after being docked during the pandemic.

Despite the good news on theme parks, the company missed Wall Street estimates and the number of new Disney Plus subscribers slowed to 2.1 million, below what analysts had expected. The news sent Disney stock down more than 4% in after-hours trading.

Fielding questions from analysts, Chapek also said Wednesday the company is looking to jump into the gambling industry. Disney, which owns ESPN, has done “substantial research” and doesn’t believe getting involved in the betting industry will hurt the Disney brand, he said.

“We do believe that sports betting is a very significant opportunity for the company, and it’s all driven by the consumer,” Chapek said. “And as we follow the consumer, we … have to seriously consider getting into gambling in a bigger and bigger way.”

nextJoe Henderson: Rift between Hillsborough Republicans had to happen