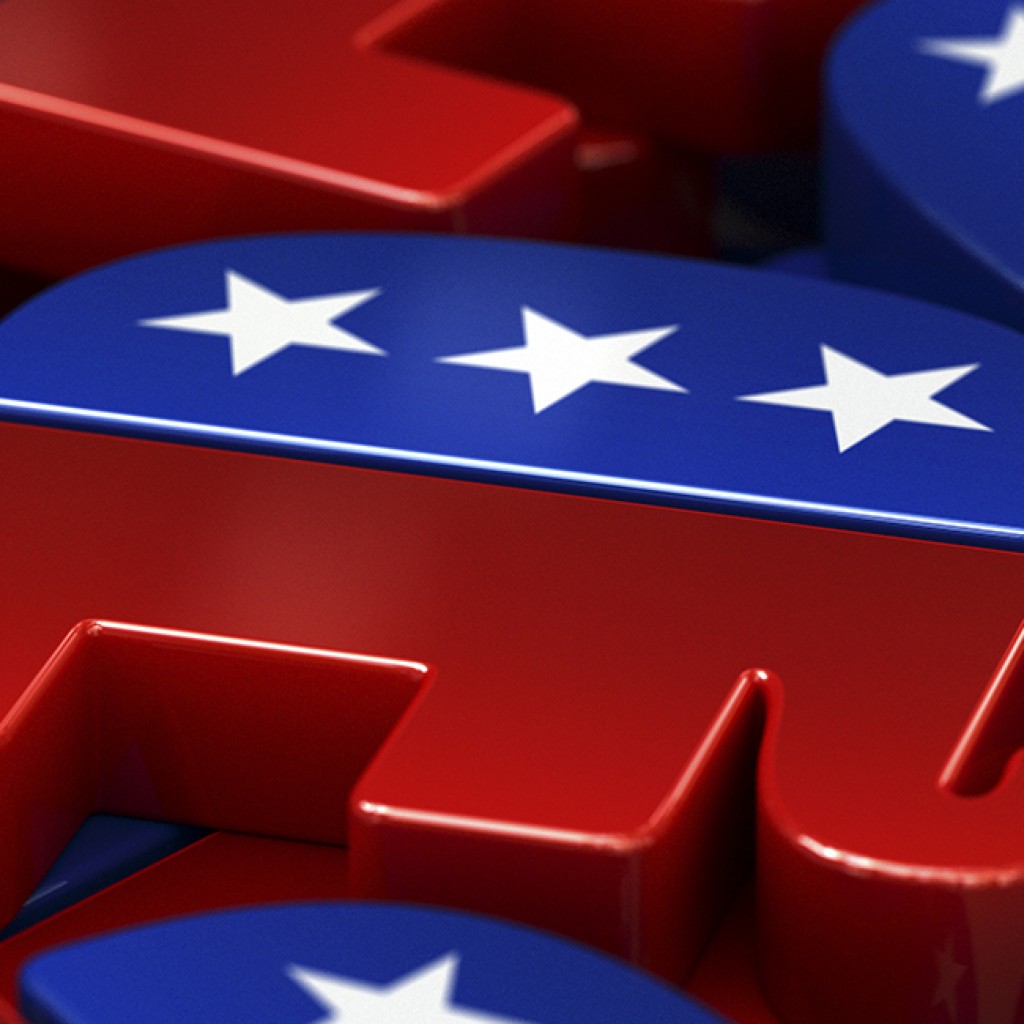 A group of rational local GOP leaders broke away because they were tired of crazy talk.

The growing fissure in the Hillsborough County Republican Party is the inevitable result of its current leadership selling lies as truth and conspiracy as fact.

As local GOP consultant Anthony Pedicini told Daniel Figueroa of Florida Politics, “The inmates took over the asylum, and people left. There was nothing there for anyone to do.”

Indeed, under Hillsborough GOP Chair Jim Waurishuk, the organization has moved steadily to the far-out-right edge of the flat earth.

Hillsborough County has trended blue for the last several years. That’s particularly true in East Hillsborough, which not all that long ago was solid red. That’s not a coincidence because most people on both sides of the political spectrum don’t buy wacko fantasies about stolen elections and vaccines that plant microchips in your head.

They appear to see Republicans like Waurishuk as detached from reality. Maybe they voted Republican when that party stood on conservative principles of limited government and fiscal restraint, but no more. Howling at the moon is not leadership.

Democrats hold a 5-2 edge on the County Commission after Republicans controlled that chamber for many years. And even though the Mayor’s race is nonpartisan in Tampa, Democrat Jane Castor easily dispatched conspiracy-spouting David Straz in the city’s most recent mayoral election. Straz was free of political affiliation, but he was a known Republican donor and he voted for Donald Trump in 2016.

The county’s shift to the left, paired with the party establishment’s shift to the way right of right is why a group of respected local Republicans broke away to form the Hillsborough Leadership Council. It has some heavy hitters.

Rep. Jackie Toledo has earned a reputation as a solid, focused lawmaker in Tallahassee. She wants Waurishuk gone, and so does Hung Mai, one of the group’s co-founders and a longtime GOP donor.

State Committeewoman April Schiff and Nancy Watkins, a powerhouse figure in statewide GOP finance, also are on board.

They see the damage this spate of comic book politics has done to a party they care deeply about.

Schiff filed a grievance with state Republican leadership, which has yet to take action.

This could be one reason why. Waurishuk invited one of the faces of GOP insanity, U.S. Rep. Marjorie Taylor-Greene, to speak at the Hillsborough Lincoln Day Dinner. That seemed over the top.

In the wake of Black Lives Matter protests, he posted an incredibly inflammatory lie.

“Every American better wake up. If we loose (sic) this country you will loose (sic) your life. If you’re a Republican, Conservative, Democrat Trump supporter, etc. — you will be murdered,” he wrote. “You will be dragged from your burning home and be beat to death. This is a fact. This what they stand for.”

Republicans did loose — er, lose — in 2020. There are no reports of people dragged from their burning homes and beat — uh, beaten — to death.

This trend toward lunacy is not a recent phenomenon, though.

La Gaceta reported in 2019 that Waurishuk wrote on his Facebook page, “Democrats leaders do pray…eagerly desiring the opportunity and advocating for more violence, devastation & destruction of mass shootings! Why? For the sole purpose of Fundraising! As a number of them have done…”

Stuff like this is why the only choice is a clean break and to rebuild on positions that make sense to rational humans. Good on them for trying.