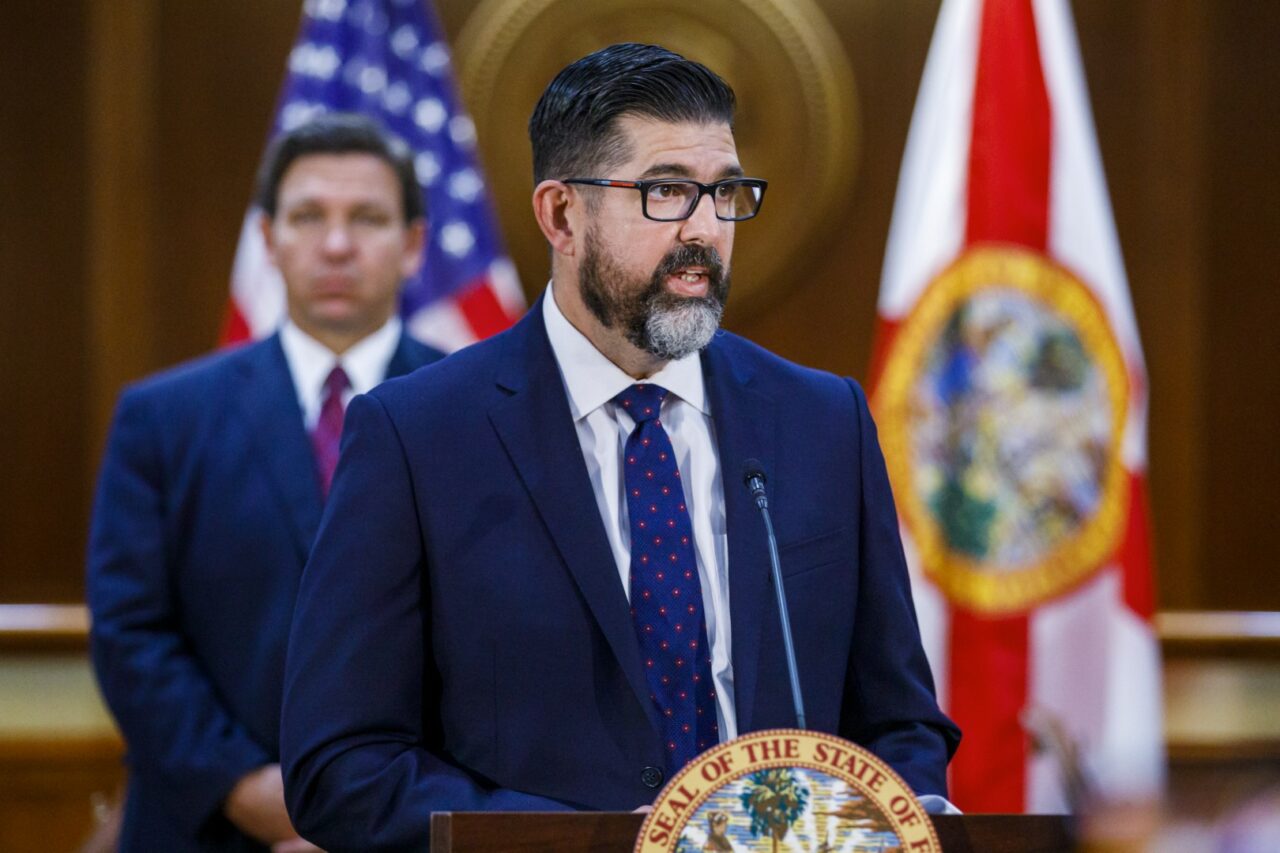 Less than a year from Election Day 2022, Diaz remains unopposed. Between his campaign and political committee, Better Florida Education, he holds more than $527,000 to ensure a second and final four-year term in the Florida Legislature’s upper chamber.

Diaz’s biggest single contribution in October was a $10,000 check from Dosal Tobacco. The Opa-locka-based manufacturing company behind the DTC and 305’s cigarette brands donated to several state races last month.

So have pharmaceutical companies Bristol-Myers Squibb and Novartis, which gave $1,000 apiece, and Pfizer, which gave $500. Industry group Pharmaceutical Research Manufacturers of America also chipped in $1,000.

He received four individual donations ranging from $50 to $250.

Diaz spent nearly $28,000 in October, mostly on campaigning and consulting. He paid Tallahassee-based firm Ross Consulting nearly $10,000 last month alone. Diaz has employed the services of the firm since early 2019. Its principal, Ashley Plant Ross, cites playing “a significant role in electing more than 50 candidates to public office through her work for the Senate Republican Caucus.”

His ledger includes $5,600 in payments to Hialeah-based Jorge Caraza for “surveys” and “canvassing.” Another $2,900 went to Miami-based 88th Strategies for “digital marketing.” Diaz also spent about $905 on campaign promotional items.

He moved around a bit as well. Diaz’s filing with the Florida Division of Elections shows about $900 going to U-Haul Oct. 1 and more than $900 going to American Airlines Oct. 27.

Diaz donated to two campaigns last month. Both were $1,000 checks. One was for Vivian Casals-Munoz, the director of events at Hialeah Park who is running to succeed Rep. Bryan Avila in representing House District 111. The other went to Alexandria Suarez, a former Republican House candidate now running for the District 5 seat on the Monroe County School Board.

A former assistant principal with Miami-Dade Public Schools, Diaz served three terms in the Florida House from 2012 to 2018, when he won his SD 36 seat by a nine-percentage-point margin.

Candidates faced a Wednesday deadline to report all financial activities through Oct. 31.