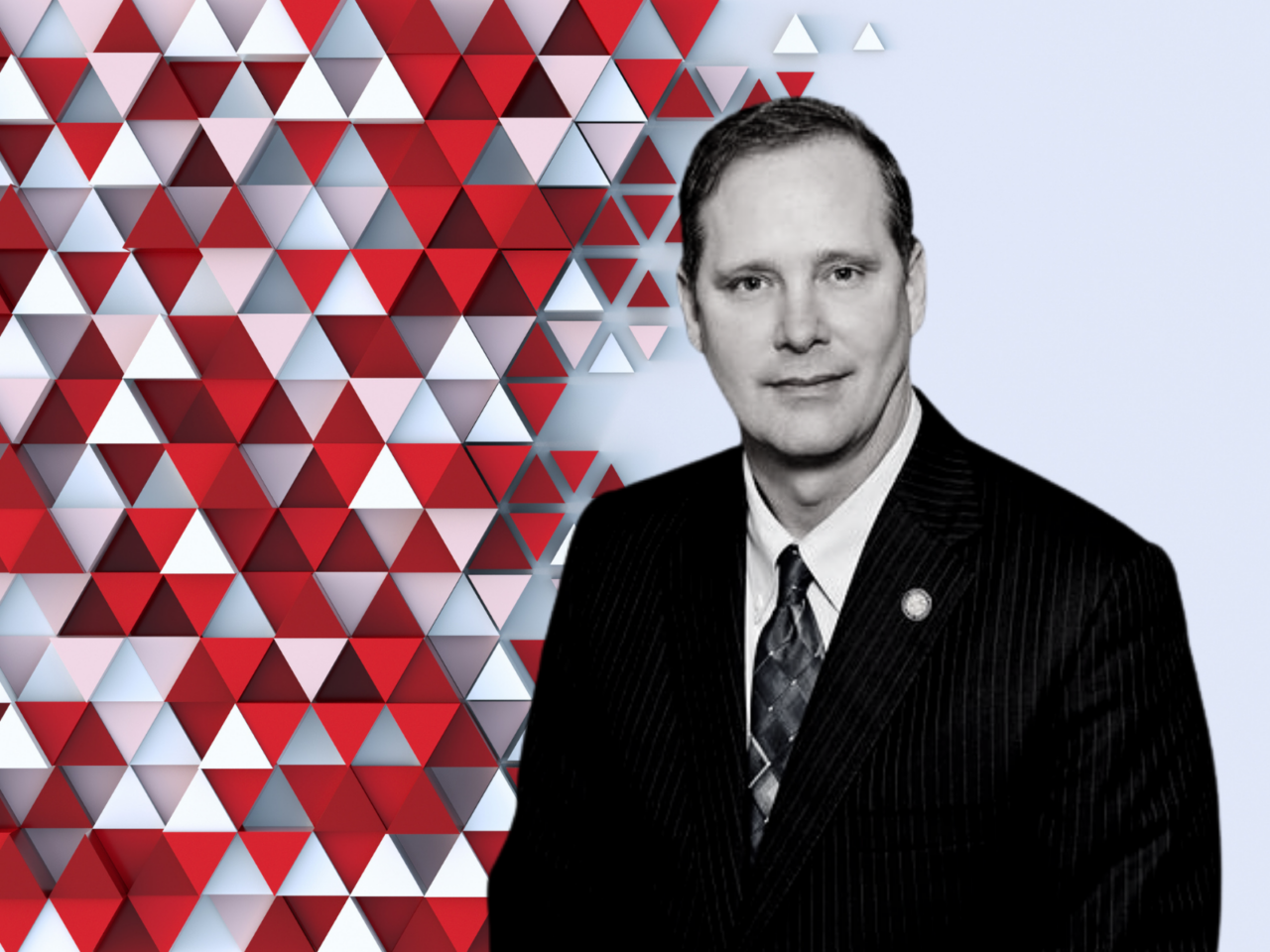 Senate President Wilton Simpson is enjoying support from a variety of industries in his bid to become Florida’s 12th Commissioner of Agriculture and Consumer Services next year.

Last month, he added more than $1.6 million to his intimidating war chest, including a flood of contributions from fellow Republicans in the House.

Simpson, a powerful fundraiser, holds more than $7.2 million between his campaign and four political committees: Jobs for Florida, Florida Green PAC, Florida Future and his newest, Friends of Wilton Simpson, which he launched when he announced his candidacy in September.

His gains are likely to remain strong through November, in no small part due to a big fundraising event the Trilby Republican hosted Nov. 4 at Simpson Farms. Among the hosts of the event were Sen. Danny Burgess, Shawn Foster, Gene McGee, Mike Moore, and Ron Pierce.

Simpson officially entered the race after months of speculation and encouragement, including an endorsement in May from former President Donald Trump.

Three other candidates for the position — Democrat Ryan Morales and fellow Republicans James Shaw and Richard Ollie Jr. — have less than $2,000 combined.

Simpson’s biggest donation came from the Seminole Tribe of Florida, which operates casinos and an online gambling platform throughout Florida and entered into a new long-term agreement with the state in April. The Tribe kicked in $200,000.

Compared to the gains he made over the same period, Simpson’s spending in October was sparse at just under $32,400.

His biggest expenditure, $20,000, went to Tallahassee consulting firm Cap Fin Inc. He paid another $9,500 to Jacksonville consultant Isaac Communications Inc., whose principal, Erin Isaac, worked a stint as U.S. Rep. Charlie Crist’s communications director when Crist was Florida Governor as a Republican and is now a top communications consultant who works with a broad array of clients.

Of the three other candidates to replace Agriculture Nikki Fried, who is running to supplant DeSantis next year as Florida’s top elected official, only Shaw has done any significant campaigning so far.

Since launching his campaign in March, Shaw — a businessman whose campaign website says he owns a trucking company, three Auntie Anne’s pretzel franchises, real estate spanning 50-plus units and a 30-acre composting farm — has added $20,000 to his campaign account. All of it is his own money.

He’s spent all but $1,500 of it as well. Shaw has paid $9,000 to Vero Beach-based consultant Maria Pycha, a former campaign manager for conservative media personality and author Dan Bongino, who made three unsuccessful runs at Congress.

Shaw also paid more than $4,500 on costs related to a booth at the Florida State Fair and around $1,000 on promotional material such as flyers and banners.

Morales, a business consultant who mounted an unsuccessful run last year to unseat Rep. Anthony Sabatini in House District 32, has raised $112 since launching his campaign in February.

Ollie has neither raised nor spent a cent.

The Agriculture Commissioner is among the state’s top elected positions and takes one of four seats in the Florida Cabinet. Commissioners may serve up to two four-year terms.

Fried, who took office in January 2019, is vacating her position next year in accordance with the state’s resign-to-run law.

If elected, Simpson would be just the third Republican to serve as Agriculture Commissioner. But for an 18-year run from 2001 to 2019, when Charles H. Bronson and Adam Putnam served in the role, Democrats have exclusively held the position since its 1888 creation.

Candidates faced a Wednesday deadline to report all financial activity through Oct. 31.