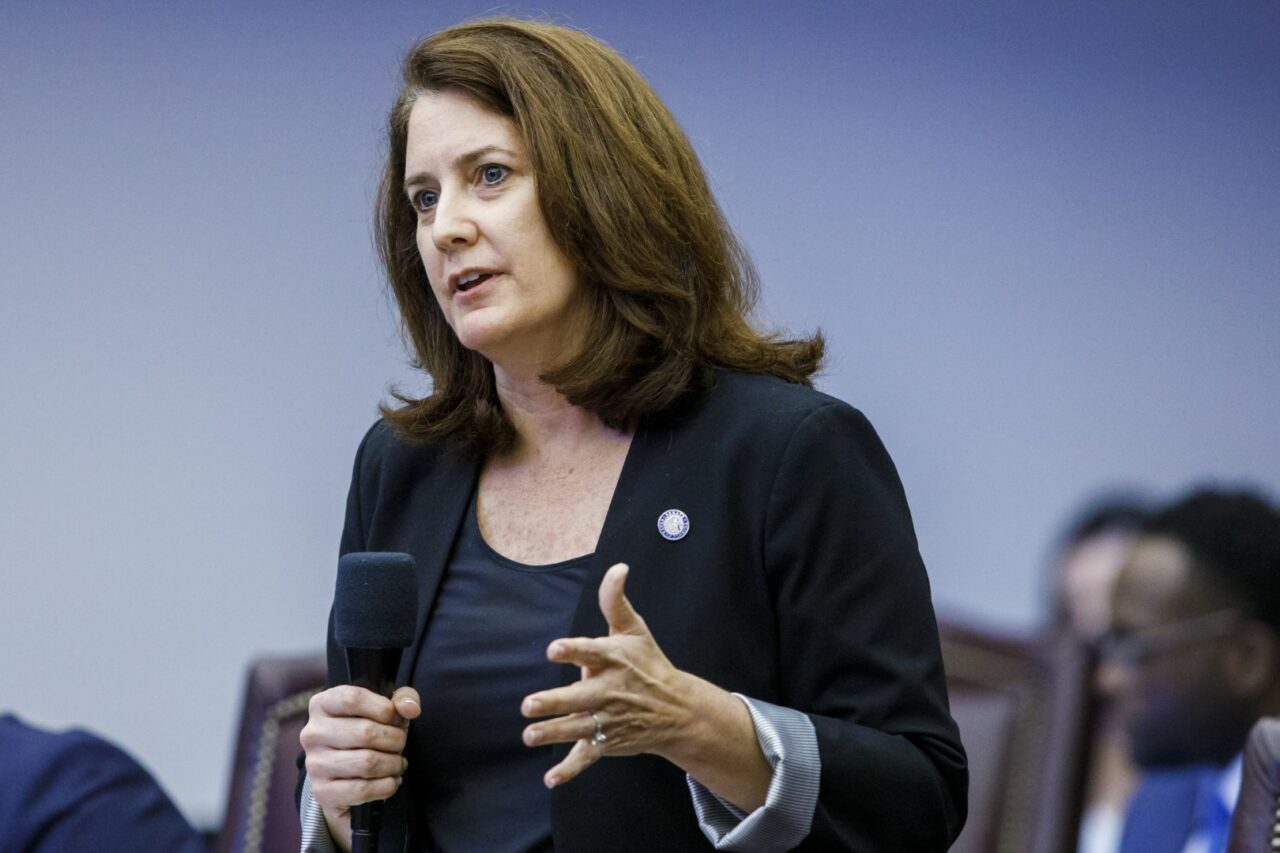 A Republican state Senator from Fleming Island continued her strong fundraising efforts for her reelection campaign in October.

Sen. Jennifer Bradley ended last month with more than $450,000 on hand, after raising nearly $135,000 in October between her political committee and her campaign account.

Donations came from a variety of sources.

The Florida Police Benevolent Association, the Voice of Florida Business Political Action Committee, and ABC Liquors were among entities that wrote $10,000 checks to Bradley in October.

Out-of-state donors ponied up too. Among them was hedge fund impresario Daniel Loeb, who is estimated to be worth $4 billion. He wrote a check for $5,000.

Bradley added $20,700 to her campaign account in October also. With that boost, October was her strongest fundraising month since December 2020, when she opened the account.

Bradley is currently unopposed in Senate District 5, a district that could see significant changes in the ongoing Senate redistricting process.

As currently mapped, SD 5 covers a broad swath of North Florida, including the whole of Baker, Bradford, Clay, Columbia, Dixie, Gilchrist, Lafayette, Levy, Suwannee and Union counties as well as a piece of western Marion County. The current configuration is a strongly Republican district, with more than 51% of its registered voters members of the Republican Party.

Those voters turned out for Bradley last year.

Bradley won the 2020 General Election with nearly 75% of the vote against a Democratic candidate recruited to fill in for the party’s nominee, who died before the election. She won the Primary Election that year with 59% of the vote.