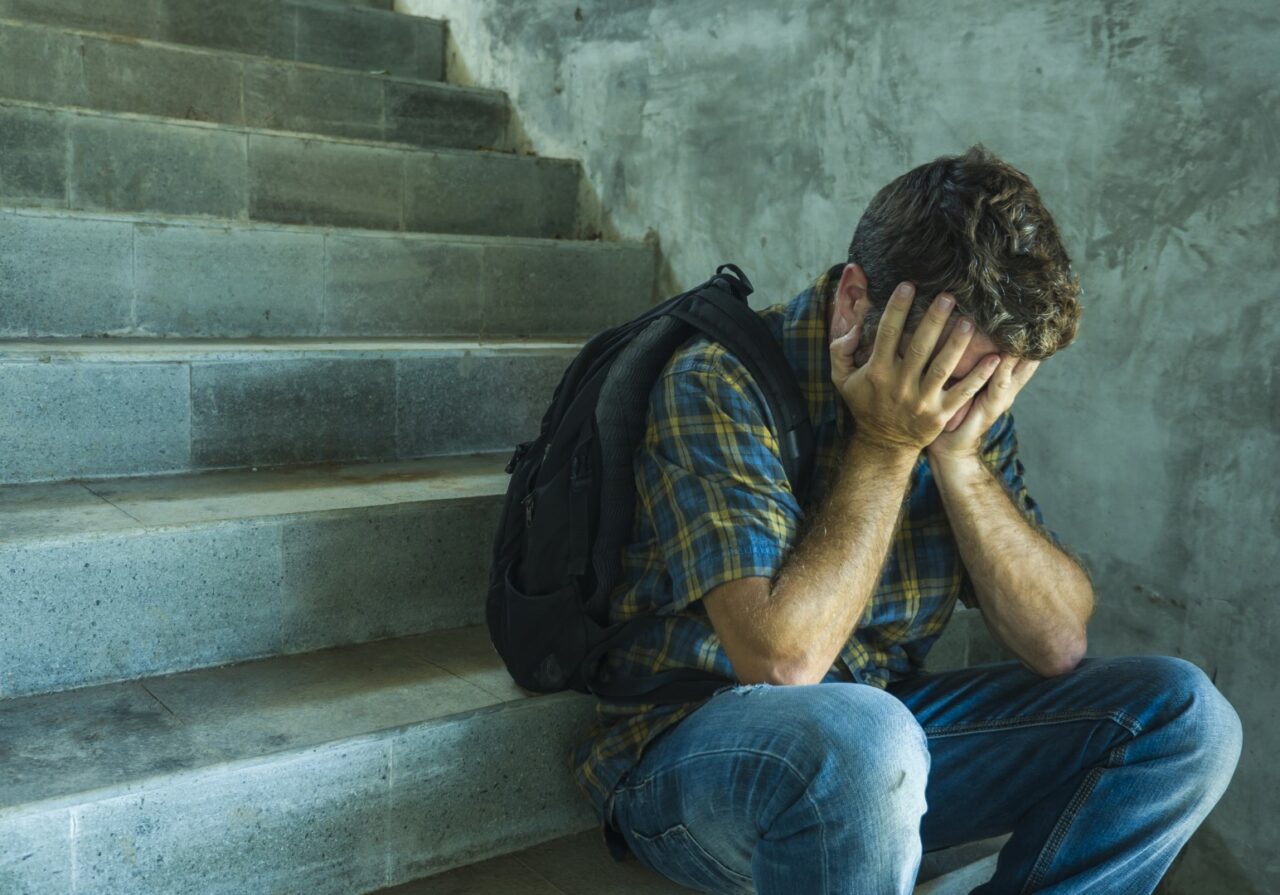 The programs requested they be dropped following years of low enrollment or being inactive.

Florida State University’s Board of Trustees will consider removing five degree programs from the university at Friday’s board meeting.

The colleges overseeing the programs requested they be dropped following years of low enrollment or being inactive. If approved, the removal will go into effect in summer 2022.

Among the programs slated for elimination:

The program currently has no students enrolled because it was suspended in 2017 while FSU’s College of Education redesigned its teacher education programs.

The removal of the degree program will allow the college to continue admitting more students into the Elementary Education program.

FSU’s Master’s in Nursing program is being phased out as the professional standards of the advanced nursing industry have left those type of programs behind nationwide.

The American Association for Colleges of Nursing and the National Academy of Medicine has recommended colleges transition Nursing master’s programs into Doctor of Nursing Practice (DNP) programs, to increase the number and quality of nurse practitioners nationwide.

No students are currently enrolled in the program, as no student has been admitted to the program since 2017. All resources allocated to the Master’s in Nursing program will go to FSU’s DNP program if it is dissolved.

—Master’s in History and Philosophy of Science

The History and Philosophy of Science degree has been suspended since 2020 after a new major program was made to replace it.

The degree spent years on the Board of Governor’s list of underperforming degrees and struggled to meet its minimum enrollment goals. A new major, Philosophy of Science, was added to the existing Philosophy degree program to use resources more effectively while still offering degrees for students looking to specialize in that area of study.

The decision to remove the degree will not change the allocation of resources, as programs have already been redirected to the Department of Philosophy. One student remains in the History and Philosophy of Science program, but he/she is scheduled to graduate before the degree is phased out.

—Master’s and Doctorate in Interdisciplinary Humanities

The graduate degree programs in FSU’s Interdisciplinary Humanities are being dropped following low enrollment and underperformance.

While FSU’s graduate degrees in Interdisciplinary Humanities are unpopular, the undergraduate program has over 400 students enrolled, according to the program’s website.

If the graduate programs are removed, the program’s resources will be transferred to FSU’s Department of Religion, the new home of the Interdisciplinary undergrad degree program. No faculty will be affected by the change, according to McRorie’s email requesting the removal of the two degree programs.

The Board of Trustees will meet at 11 a.m. at the Augustus B. Turnbull III Florida State Conference Center.