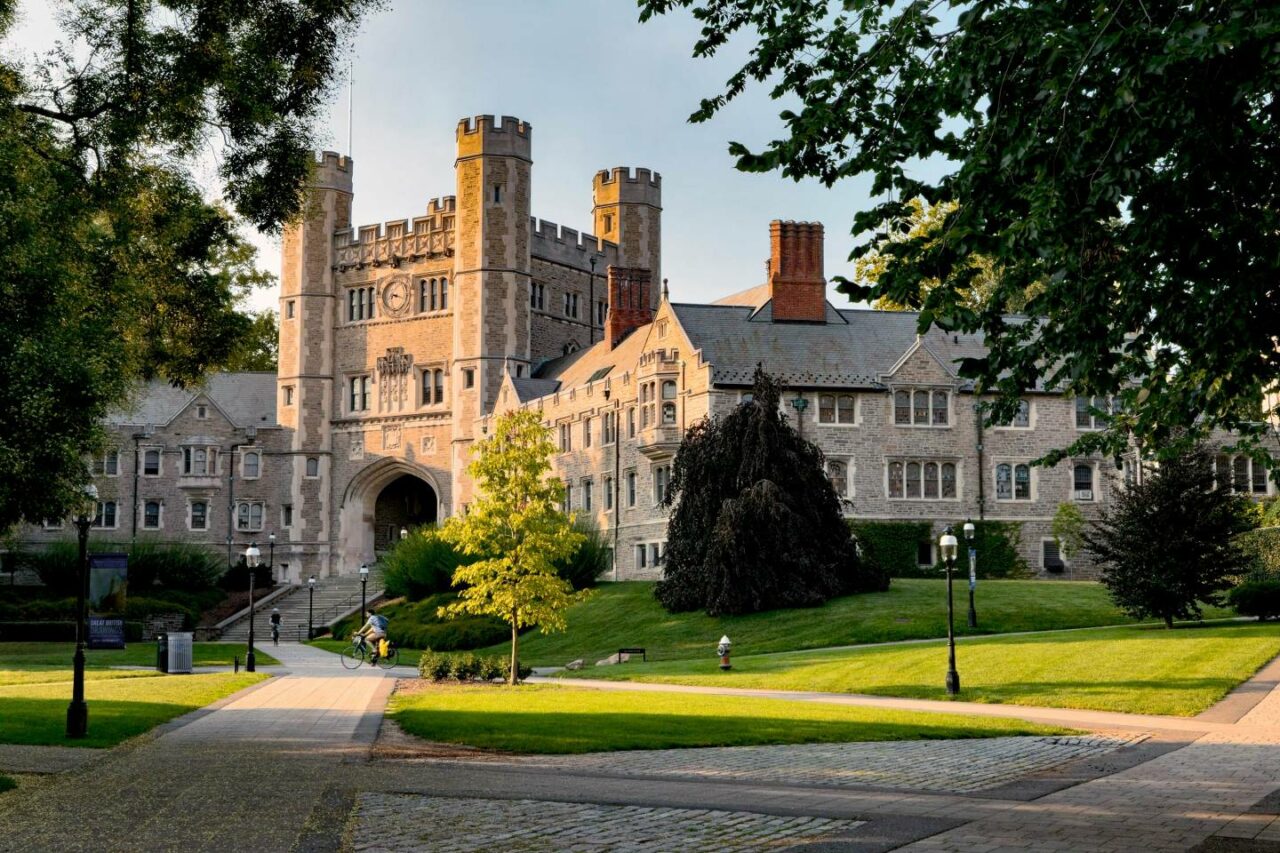 Not bad since the Legislature flunked out in court a decade ago.

Most pundits agree the first redistricting drafts published in Florida appear less aggressively gerrymandered than some expected. But how fair were the products? The Princeton Gerrymandering Project found when it comes to treating both parties fairly, things appear relatively on track.

The Senate Reapportionment Committee staff published its first drafts, with four proposed maps for Florida’s 28 congressional districts and four for the Florida Senate.

All eight maps earned a B in terms of partisan fairness, the most prominent grade on the university-issued report card. In all cases, the maps found there was a “slight Republican advantage,” but not one so severe it constituted a poor assessment.

The Florida congressional delegation today includes 16 House Republicans and 10 House Democrats, with one vacancy most recently held by the late Democrat Alcee Hastings. Princeton analysts predict Florida voters would most likely produce 16 Republicans and 12 Democrats under any of the proposed maps, which actually awards Florida’s one new seat to Democrats.

That’s somewhat of a surprise considering the heavy Republican majorities in both houses of the Florida Legislature and also a sign legislative leaders want to avoid a same fate mapmaking caused after the 2012 redistricting process. Those congressional lines stayed in place just two election cycles before courts tossed them, arguing Florida violated its then-new Fair Districts Amendment in the Florida Constitution.

Even with an extra blue seat, that leaves Florida with 57% of its House members as Republicans in a state famously divided in presidential elections. Republican Donald Trump won Florida with 51% of the vote over Democrat Joe Biden in 2020.

The Florida Senate today has 24 Republicans and 16 Democrats, and Princeton analysts predict all four maps most likely would produce a 23-17 Senate. Again, that lets Democrats net one seat, but leaves Republicans in control.

Princeton is working in cooperation with the RepresentUs watchdog group, a nonpartisan group that has heavily criticized both Democratic gerrymanders, such as in Illinois, and Republican gerrymanders, like in Texas. The group generally expressed content with the Florida draft maps.

“While these staff-drawn maps still preserve the political interests of the party in power, they are less extreme gerrymanders than we’ve seen in other states during this redistricting cycle. We’ll be watching carefully as partisan politicians get their hands on them,” said RepresentUs Senior Campaign Director Joe Kabourek.

But the group reiterated a complaint that has followed the Florida process.

“Transparency is also a major concern,” Kabourek said. “The Florida Legislature is not required to hold public hearings or take public comment despite the fact that nearly 80% of Floridians support a transparent process. As we go forward, we’ll keep pushing lawmakers to make a stronger commitment to listen to their constituents.”

Of note, the Princeton analysts don’t give such high marks when it comes to drafting maps with competitive races. There, the Senate staff gets Cs across the board.

That’s because in all congressional map drafts, there are only four of 28 seats that would be considered competitive based on 2020 census data.

The swing districts include Florida’s 13th, 14th, 26th and 27th Congressional Districts, represented now by Democrats Charlie Crist and Kathy Castor and Republicans Carlos Gimenez and Maria Salazar, respectively. That alone may grab some attention, as many expected Florida’s 10th Congressional District, represented by Democrat Stephanie Murphy, to be a 2022 battleground, and few people considered Castor to be in danger.

For the Senate maps, all four drafts have six seats out of 40 where both Democrats and Republicans have a shot at winning.

Notably, Senate officials in public hearings have said their focus won’t be on partisan issues, and instead, geographic tests of compactness will take priority. But all four congressional draft maps earn a C from Princeton on consideration of geographic features like rivers, roads and existing county lines. In three congressional drafts, 21 of Florida’s 67 counties are split, and in one draft the number is only 20. All maps earn a C on compactness.

The Senate drafts do a little better, earning Bs across the board. While compactness never quite gets out of the C threshold, it comes closer than in the congressional cartography. But analysts were most impressed each map keeps all but 16 Florida counties whole in the maps.

The group did suggest the path the Senate is on right now is the right one to survive any court challenge.

“More than a decade ago, Floridians overwhelmingly said clearly they want the Legislature to enact Fair Districts that adhere to a set of standards,” Kabourek said. “The maps released this week by the state Senate offer a starting point that ensures the will of voters are followed, though more work needs to be done to fully enact constitutionally-sound fair districts.”

previousLast Call for 11.11.21 — A prime-time read of what’s going down in Florida politics