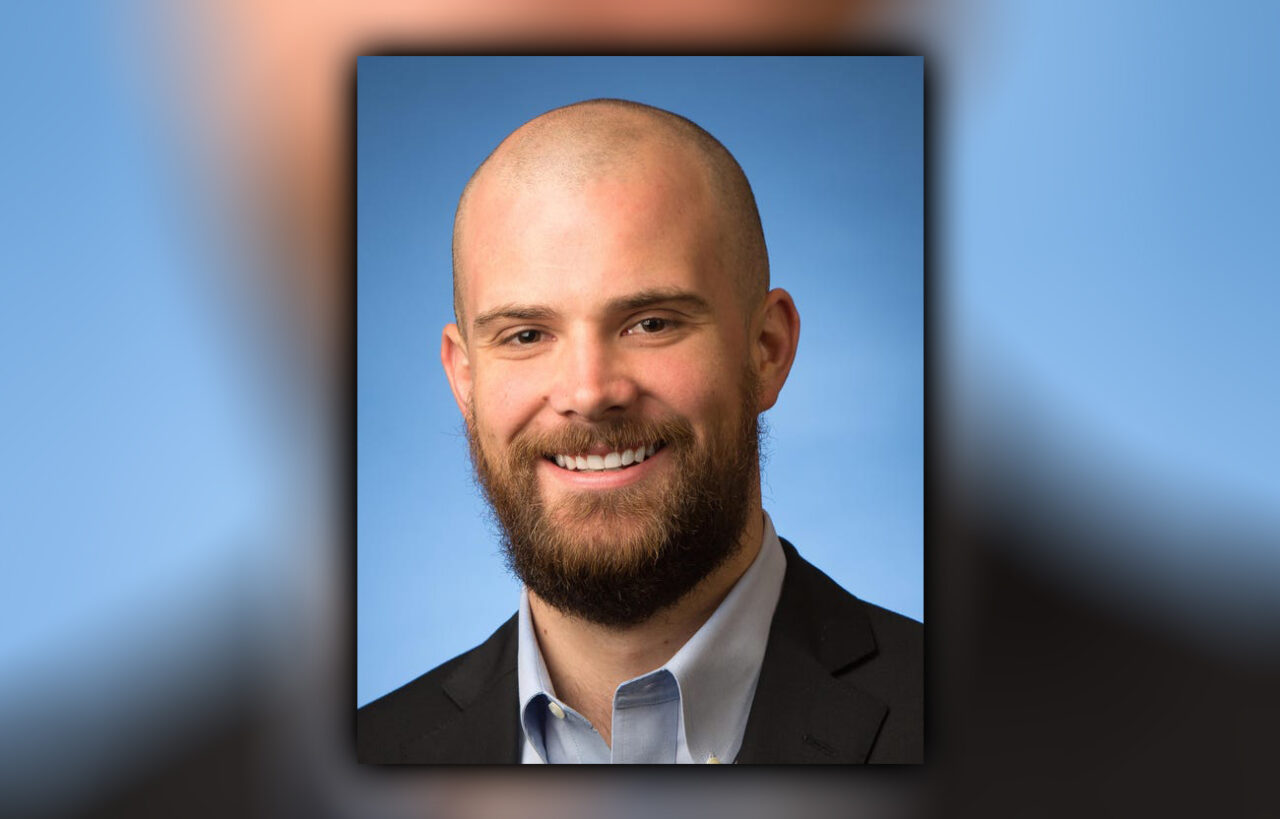 Elsbury most recently worked as Chief of Staff to Jacksonville Mayor Lenny Curry.

Jordan Elsbury is joining Ballard Partners as the Managing Partner of the firm’s Jacksonville office.

In 2015, fresh out of Southeastern Louisiana University, Elsbury was coming up through the ranks of Louisiana politics when he took a chance on Lenny Curry’s first campaign for Jacksonville Mayor.

Like a few alums of the campaign, Elsbury stayed on to work for the administration, first as director of appointments, then in intergovernmental affairs, and finally as Chief of Staff.

During his tenure, Elsbury led the administration through the surge of the COVID-19 pandemic and secured the successful passage of one of the largest infrastructure programs in city history. Elsbury also spearheaded other policy and legislative victories for Curry, including over a billion dollars of economic development projects.

The Mayor’s office announced earlier this month that Elsbury would leave the position, effective Nov. 12. His now-former boss lavished him with praise.

“As Mayor, it has been an honor to have Jordan as part of my administration. His leadership ability is second to none, and his willingness to conquer any task, no matter how complex, is steadfast,” Curry said on Nov. 2.

“Watching Jordan grow his family here in our community has been a joy, and I am confident of his continued success as he moves on to new and exciting endeavors I am proud to not only call him an employee but also a friend. It has been a pleasure to serve alongside him during his tenure, and he will be greatly missed.”

Ballard Partners, one of the top lobbying firms in the state and the country, snapped him up immediately.

“Jordan’s preeminent public service at the highest levels in the city of Jacksonville will make him an indispensable asset to our firm’s clients in Florida’s most populous city,” firm founder and President Brian Ballard said. “Jordan’s leadership of our firm’s Jacksonville office will make Ballard Partners the unparalleled government relations firm in the city.”

Elsbury added, “I am honored to join Ballard Partners, and am looking forward to expanding the firm’s capabilities in Jacksonville and working with its exceptionally talented and effective team in Tallahassee.”