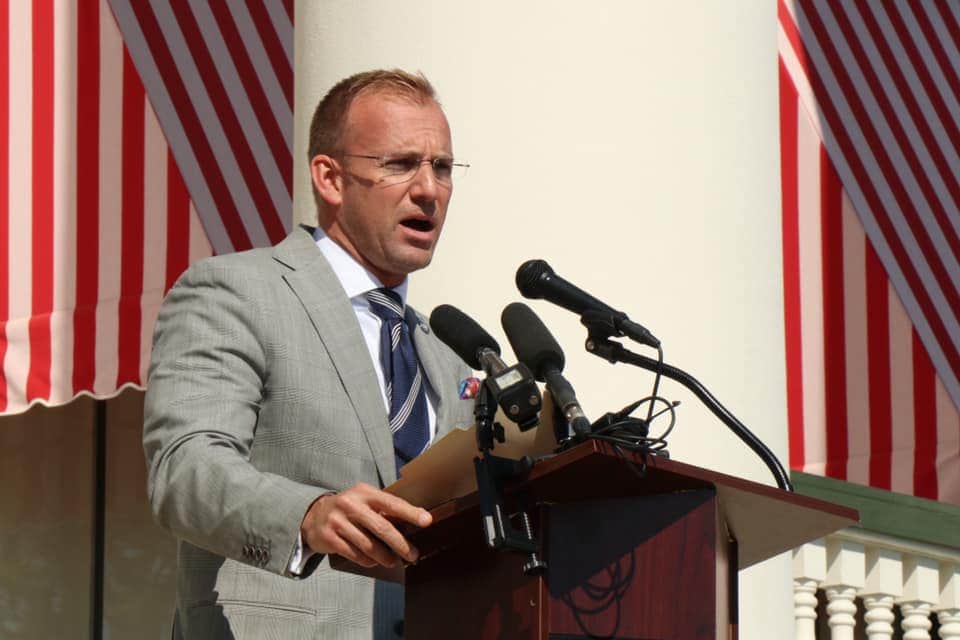 Redistricting to reflect the 2020 Census would leave Senate District 37 open for the taking.

“We’re going to shoot our shot and see how it works out,” he said.

That leaves SD 37 wide open. The district will shrink to cover only a portion of Miami-Dade County’s coast, including parts of Miami, Miami Beach, Coral Gables, Sweetwater and West Miami.

The way the new district lines are currently drawn, Grieco said, SD 37 will favor Democrats even more than before, making a jump to the Legislature’s upper chamber “a logical step.”

“I’ve been representing Brickell, downtown Miami, Miami Beach and Little Havana now for three years, and I’ve been able to bring back — whether it be legislation or money — to pretty much everybody I just described,” he said. “I love what I’m doing. If an opportunity presents itself to continue on and serve more people in a similar capacity, I’m going to take that opportunity.”

Post-redistricting, SD 37 could be bounded on the north by Northwest 36th Street, on the east by Miami Beach’s Ocean Drive, on the south by Bird Road (Southwest 40th Street) and on the west by Southwest 107th Avenue, under current map proposals.

Greico, who holds just over $39,000 between his campaign and political committee, Strong Leadership for South Florida, said he hasn’t been actively fundraising to defend his seat representing House District 113.

Part of it is because of the absence of competition. Grieco, who won his House seat in 2018 with 62.5% of the vote, coasted to victory two years later without opposition. His sole challenger for HD 113 this election cycle, Antonio Byrdsong, has added just under $3,000 to his run — all his own money.

But with a shift of focus to SD 37, that will now change. While no one else has filed to run for the district, Grieco plans to ramp up fundraising in the coming months to ensure that if someone does challenge him, he’ll have the war chest to face them.

“I’m not concerned about my ability to raise and to raise quickly, (and) my expectation is that by the end of the year we’ll put up a pretty big fence,” he said. “We’re going to really start pressing play on Dec. 1.”

nextDotie Joseph adds $11K in October to defend HD 108, more than half from alcohol, health care