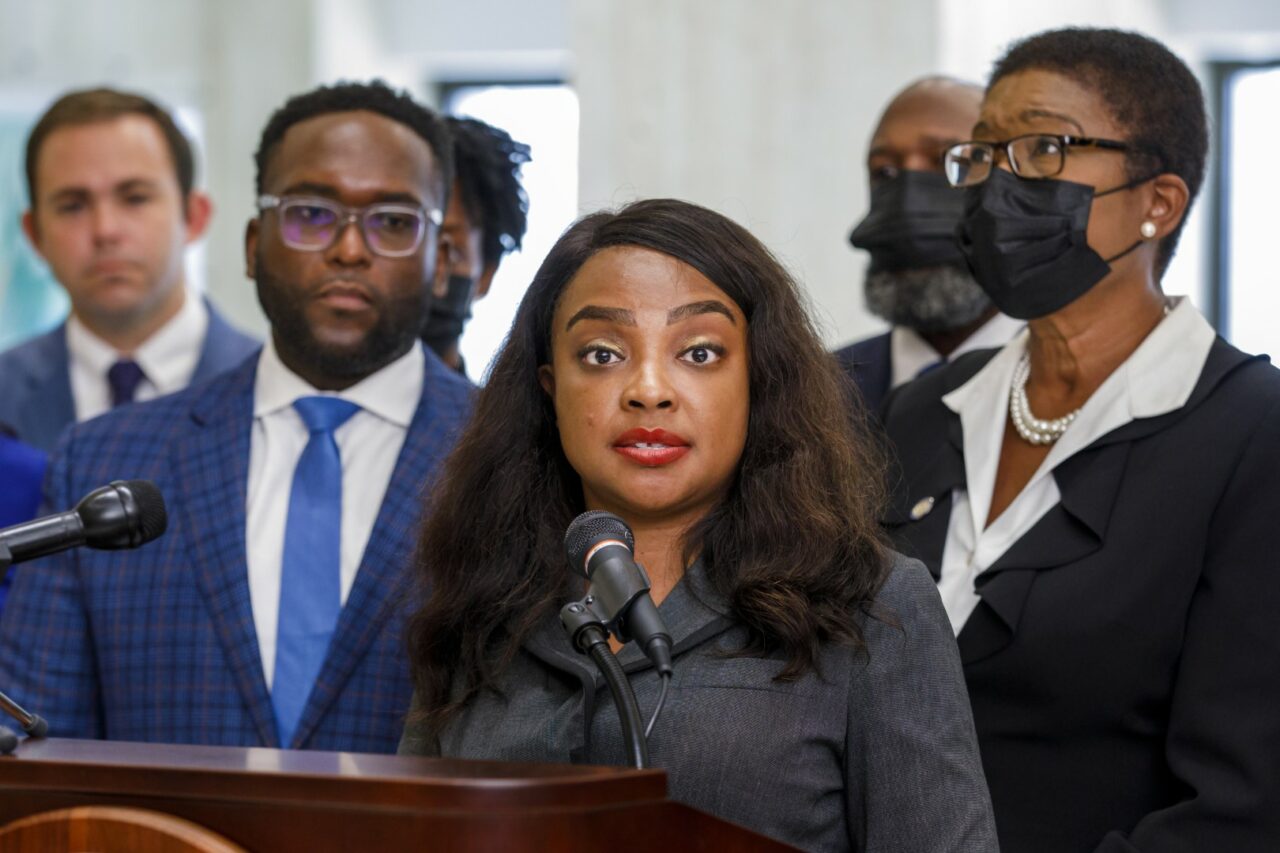 Her sole opponent has yet to report raising or spending a cent.

Incumbent Rep. Dotie Joseph raised more than $11,000 for the second consecutive month in October, putting further financial distance between herself and former Rep. Roy Hardemon, who is running to win back the seat representing House District 108 he lost to her in 2018.

Joseph now holds more than $79,000 between her campaign and political committee, Victory Now.

Hardemon, a fellow Democrat who filed in September to again run against her, has yet to report any fundraising or spending.

Joseph spent slightly more than $150 last month, mostly on general housekeeping costs. She spent $40 to reimburse herself for food and paid $75 to accountant Anthony Brunson of Miami.

However, one redistricting plan submitted last week would move HD 108 north of and including part of the town of Davie in Broward County to cover parts of Sunrise and Plantation.

Candidates faced a Nov. 10 deadline to report all campaign finance activities through Oct. 31.