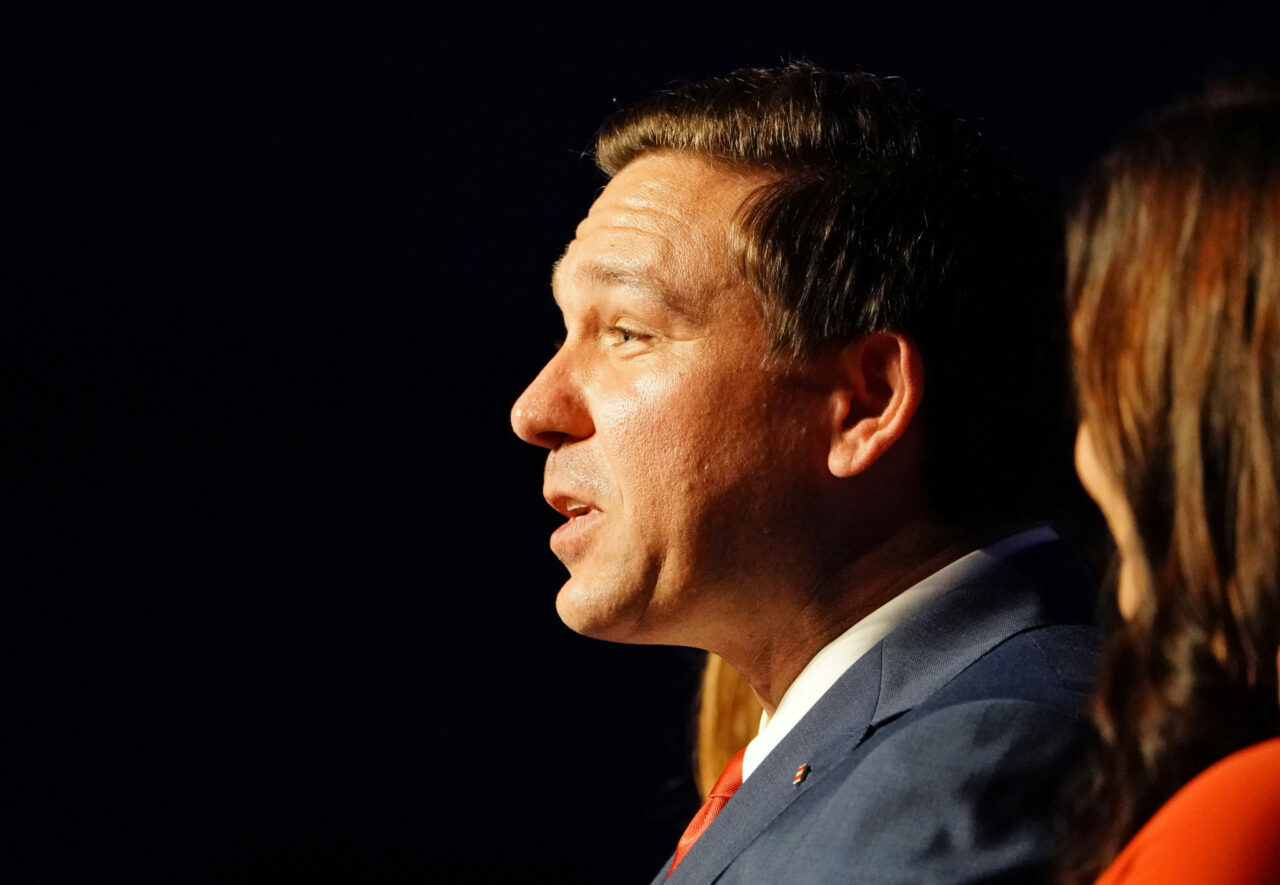 The Governor of Florida ramped up his critique of the “heavy-handed” Occupational Safety and Health Administration Tuesday in Naples as part of extended comments on the ongoing Special Session in Tallahassee.

The state is challenging the rule in court, but by the end of the week, a process to sidestep OSHA in the future may be underway.

Legislators are considering bills (HB 5 & SB 6) to initiate a Florida Occupational Safety and Health State Plan that would eventually place health and safety regulations of employers under state control. The bills direct the Governor’s office to create a state plan to build a state equivalent, and include $1 million for the effort.

Gov. Ron DeSantis noted Florida’s decision to leave OSHA, should it happen, would not be unprecedented. However, he stressed that leaving OSHA is corollary to what he sees as the larger point of the Special Session, which is making sure people don’t lose their jobs due to failure to comply with both federal and corporate vaccine mandates.

“Well, first of all, I think they’re two different issues,” DeSantis told a reporter in Naples. “There’s a lot of states that don’t do OSHA.”

“I think it’s an appropriate response, given how heavy-handed OSHA is being,” the Governor said.

“These agencies, when they’re doing things, you expect that they’re being done in some factual basis. But if you read that OSHA rule, it’s ignorance running amok. They don’t recognize core scientific facts like immunity conferred by prior infection. And they explicitly say that somebody who has recovered from COVID does not have protection, when we know that’s not true,” DeSantis said, citing studies from Israel and the Cleveland Clinic as proof.

“So if you’re concerned about workplace safety,” DeSantis continued, “you would acknowledge that and not try to have someone fired from their job over the shots.”

“They’re threatening basically to cause truckers to be fired,” DeSantis said of OSHA.

The Governor characterized the OSHA rule as “500 pages of a bureaucracy run amok,” adding that if “the Legislature wants us to go in a different direction, I think that’s an appropriate response.”

“The most important thing though in this Special Session is to make sure people don’t lose their jobs over these shots. We have firefighters, cops, people that work in all kinds of industries for private businesses that have been working this entire time. Many of them, as I have mentioned, already have immunity through prior infection.”

“The bottom line is this shouldn’t be something that is coerced on people,” DeSantis added.

“I never thought we’d get to the point in this country where people were going to be denied an ability to earn a living potentially based on a COVID shot,” DeSantis added, vowing “substantive protections.”

“Yes, it will push back on OSHA, but it will also say if a private corporation is trying to do this on their own, hold on a minute, you know, we don’t want people to be discriminated against on the basis of that. So if we are able to get that done, then that will be a good thing,” DeSantis said.

Legislation currently being considered addresses at least some of those concerns. HB 1 and SB 2 block private companies from vaccine requirements without opt outs for religious and health reasons. Under the legislation, companies that violate the law would face steep fines and investigations by the state Department of Legal Affairs.

However, the bills don’t go as far as DeSantis himself once suggested they might. The legislation will not strip COVID-19 liability protections from businesses that enact mandates. Nor does it allow employees who had adverse reactions to vaccines to file workers’ compensation claims.

previousGov. DeSantis pushes for $3B investment in water quality by end of his first term