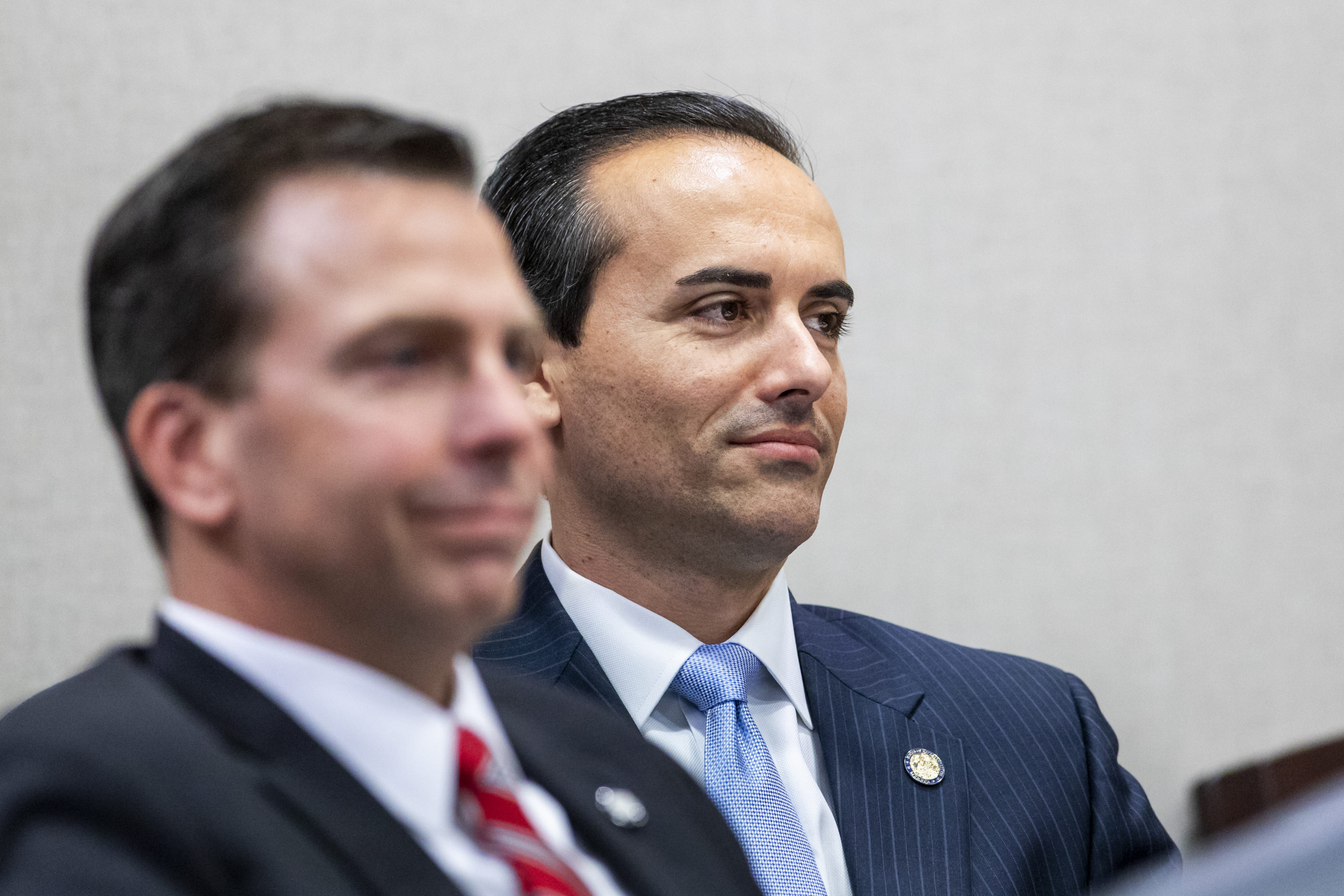 One Republican broke with his party on the vote.

Legislation asking the Governor to develop a state workplace safety plan is nearing a vote in both the House and Senate.

The measure (SB 6B/HB 5B) would give the Governor’s Office until Jan. 17 to develop a plan for Florida to seek federal approval for a state counterpart to the federal Occupational Safety and Health Administration. Leaders in Florida’s Republican-led Legislature have framed the measure as a way to bypass vaccine mandates from a “weaponized” federal agency, although state occupational safety agencies must be at least as strict as OSHA.

Despite Democrats’ attempts to amend the bill, sponsored by Land O’Lakes Republican Rep. Ardian Zika, with “guardrails” to satisfy their concerns that the bill is not just a political stunt, the House prepared the bill for a vote without making changes to the original language. The vote is expected Wednesday morning.

“We are being faced, as a state, with a federal overreach of mandating on Florida’s families a looming deadline. They can lose their job,” Zika said. “It’s in (the) interest of our state that we explore creation of state OSHA for the state.”

Senators on the Appropriations Committee on Tuesday approved a companion bill along nearly party lines, preparing it for the full Senate’s consideration. The measures include a $1 million fund for the Governor’s Office to develop the plan, including to hire consultants if necessary.

St. Augustine Republican Sen. Travis Hutson, the bill’s sponsor, told the panel Florida’s OSHA requirements could be as strict as federal workplace requirements. However, it would allow the state to expand rules for industries such as tourism and construction.

“We’ve got a lot more flexibility, local control, in the regulatory side of things, should we take over that,” Hutson said.

Democrats were unified in their opposition to the bill. West Palm Beach Democratic Sen. Bobby Powell said the measure “looks like big government” and does what the federal government already does.

And one Republican, St. Petersburg Sen. Jeff Brandes, broke with his party, telling the committee the $1 million appropriation was unnecessary given the existing research funds. Additionally, he said the business community has been largely silent as lawmakers discuss the proposal.

However, the federal vaccine requirements remained a sticking point for him.

“There’s not really a need for the bill other than to kind of make a point,” Brandes said. “But I think the highlight here is that even if we did this, the state wouldn’t be exempt from the vaccine mandates, which is exactly the reason that we’re here.”

While the vaccine mandate, which was set to begin in January but is currently paused in federal court, was the impetus for the bill, lawmakers acknowledge it would likely take years to implement a state plan. The shortest it has taken a state is about two years, noted Florida AFL-CIO lobbyist Rich Templin. However, the average is more like three years.

House Speaker Chris Sprowls earlier Monday called the measure a “plan for the future.” However, he noted he believes the OSHA vaccine rules, which also include an opt-out if employees undergo weekly testing, won’t stand up in federal court.

“What we do not want to do is set up an opportunity for future presidents to weaponize cabinets that will come in and do unconstitutional things, even if it’s only for a short period of time,” Simpson said.

The House Pandemics & Public Emergencies Committee on Monday approved the bill nearly along party lines, with one Democrat joining Republicans on the 13-5 vote, signaling there is limited bipartisan support for it.

While it was Gov. Ron DeSantis who began the call for a Special Session addressing vaccines and pandemics, Simpson and Sprowls were the first to raise the concept of removing Florida from OSHA. DeSantis gave a tepid endorsement of the OSHA measure when a reporter in Naples asked about it Tuesday.

“I think it’s an appropriate response, given how heavy handed OSHA is being,” DeSantis said.