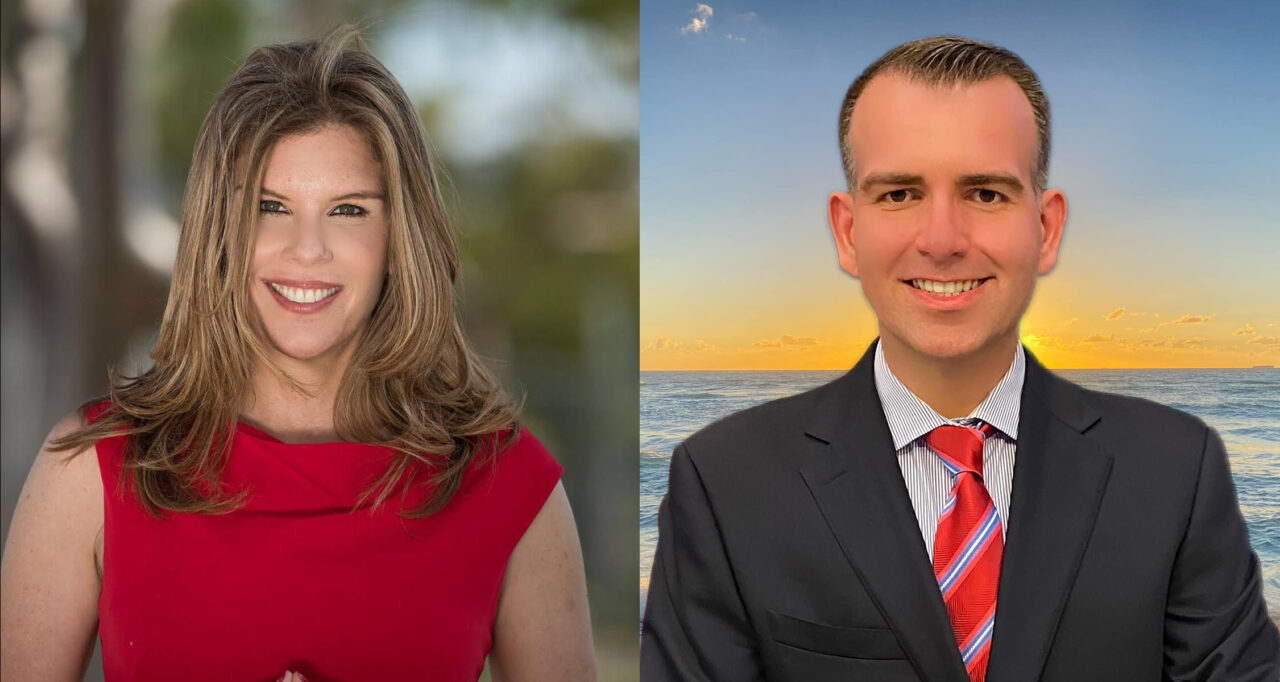 The runoffs came after no candidate received a majority vote in the General Election Nov. 2.

In Group I, Kristen Rosen Gonzalez is again on the Miami Beach Commission after defeating opponent Raquel Pacheco, a local business owner. Rosen Gonzalez will succeed Micky Steinberg, who is departing to chase the Miami-Dade Commission seat held by term-limited Sally Heyman next year.

“I am so grateful for the trust placed in my by the community,” Fernandez said in  statement shortly after the election results came out. “Today’s victory is a message that residents want a cleaner, safer, and more resilient Miami Beach. My commitment is to honor their wishes by serving with integrity, accessibility, and a mission to do good.”

These numbers could change slightly, according to the office of Miami-Dade County Supervisor of Elections Christina White, which shows Election Day and vote-by-mail ballots as “partially reported.”

All election results are unofficial until certified by the county Canvassing Board.

Rosen Gonzalez, a Realtor and Miami Dade College professor, scored more than a third of the vote Nov. 2. Pacheco, a fellow Democrat, trailed her with about 30% of ballots cast in her favor. Headed toward the runoff, they left behind restaurateur Adrian Gonzalez and industrial sales contractor Blake Young.

All had vied for the City Commission before, with only Rosen Gonzalez scoring a win in 2015. She vacated her seat in 2018 for a failed congressional bid. A year later, she ran to regain her seat but lost in a runoff to Steven Meiner.

Pacheco, a former member of the Connecticut Army National Guard, first ran for office in 2019 but fell to Group V Commissioner Ricky Ariola. In her run this year, the 47-year-old gathered several noteworthy endorsements from the likes of Ruth’s List Florida, Save LGBT Action PAC, the Miami-Dade Democratic Party and the Florida chapter of the Service Employees International Union.

Rosen Gonzalez, 48, carried some baggage with her into this year’s race, including feuds with fellow commissioners, interfering with a Miami Beach investigation into a major donor to her congressional campaign and a September gaffe in which she referred to herself as “the most high-profile Hispanic Democrat in the City of Miami Beach” despite not actually being Hispanic. (Her ex-husband is.)

For her part, Pacheco demonstrated questionable budgeting choices, evidenced by her twice filing for Chapter 7 bankruptcy, most recently in 2017.

Rosen Gonzalez led the pack in fundraising with about $82,000 in hand since entering the race in July. Pacheco held over $54,000 going into the General Election. She began campaigning for the Commission in May.

Fernandez led Group III candidates with well over a third of the vote Nov. 2, when he enjoyed more than a 10-percentage-point lead over Cohen, for whom 26% of ballots were cast. Going into a runoff, they left behind Venetian Island Homeowners Association President Melissa Beattie and real estate broker Michael Barrineau.

Despite only entering the race in September, Fernandez proved himself a deft fundraiser, amassing nearly $245,000 through Nov. 11. The 35-year-old former Republican, now a registered independent, boasts government experience including a current job as communications aide and legislative assistant to Miami-Dade Commissioner Rebeca Sosa and past Miami Beach jobs under former Mayor Matti Bower and former Commissioner Deede Weithorn.

Cohen, 43, presented as something of a political outsider unbeholden to special interests. He was the only candidate not to take any money from hotels or nightclubs, which in the months leading up to the General Election were embroiled in a feud with Mayor Dan Gelber and others over a 2 a.m. last call rollback in the South Beach Entertainment District.

Góngora, whom Fernandez ran against in 2009, endorsed his old rival this year.

Cohen went through a small fortune campaigning for office this year. He added more than $408,000 to his war chest since entering the race in March, nearly all of it from his own bank account. Of that, he spent about $362,000, including more than $43,000 in a 12-day push to Tuesday’s election.