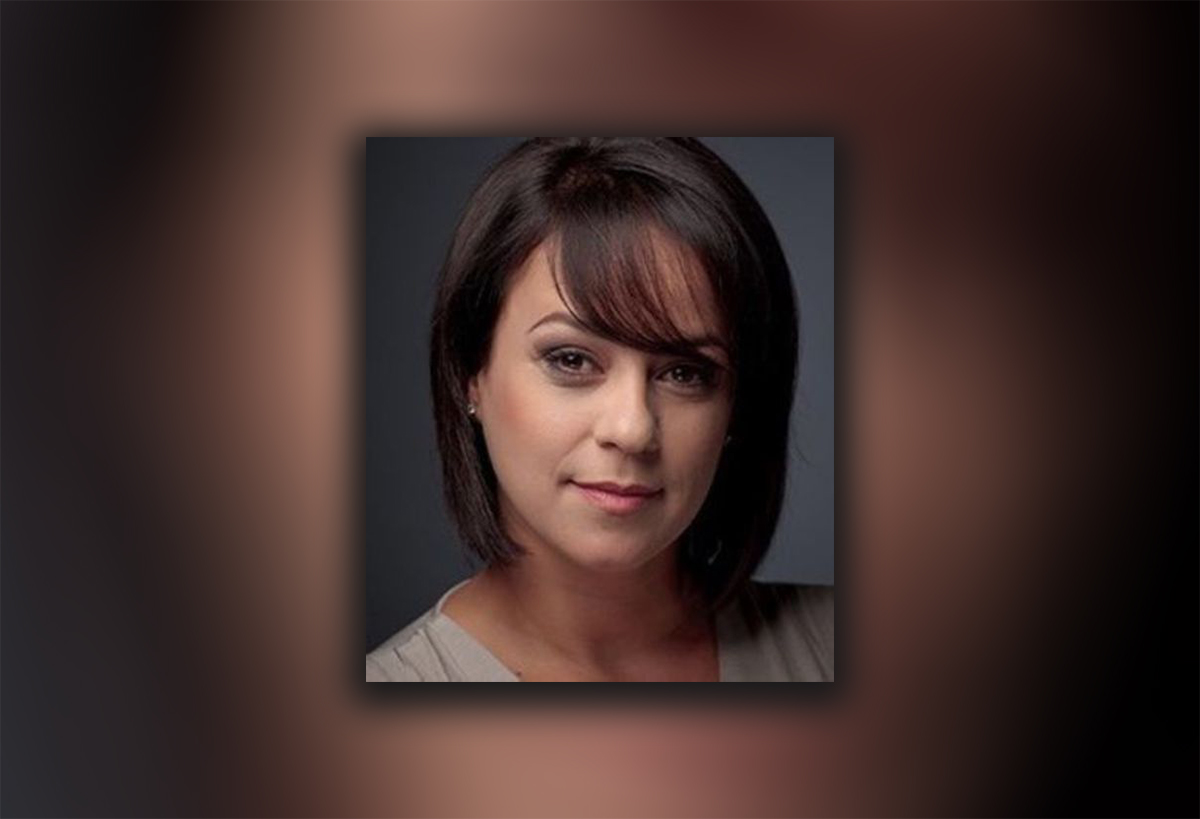 Only three women are running for the Miami Beach Commission. The only woman currently serving there reaches term limits in November.

Raquel Pacheco, a candidate for the Miami Beach Commission, just got a valuable endorsement from Ruth’s List Florida.

The Tampa-based group is dedicated to electing Democratic women who support abortion rights  throughout the state. Pacheco is running to represent Miami Beach’s Group 1. She ran for the Commission’s Group 5 seat in 2019 but lost in a runoff to incumbent Ricky Arriola.

“Raquel will be a bold voice for Miami Beach on the City Commission,” Ruth’s List Florida CEO Lucy Sedgwick said in a statement. “She brings a unique perspective on behalf of her community and has shown an extraordinary dedication to service. Ruth’s List Florida could not be prouder to support her campaign.”

The General Election is Nov. 2. If necessary, a runoff would occur Nov. 16. And if Pacheco wins, she could be the only woman serving on the Commission, the group said in a Monday press note.

The only woman now on the Commission and the person whom Pacheco is running to replace, Micky Steinberg, must leave office in November because of term limits.

However, two other women are running for Commission seats.

Former Miami Beach Commissioner Kristen Rosen Gonzalez, a fellow Democrat who two years ago announced plans to run for Congress in 2028, is running for the same seat as Pacheco.

Pacheco, a veteran of the Army National Guard, small business owner and longtime Miami Beach resident, has raised $20,540 so far. Rosen Gonzalez has yet to raise anything.

They face Republican Fabian Basabe, who has raised $100,000 toward his candidacy; Blake Young, who has raised $100 toward his self-proclaimed “donation-free campaign” and whose only experience listed on LinkedIn is a nearly 28-year stint as Miami Beach “community leader”; and restaurateur Adrian Gonzalez, a repeat commission candidate who has so far reported no fundraising income or expenditures.

One other woman, Melissa Beattie, has raised $106,571 since entering the race in May for the Commission Group 3 seat held by Democrat Michael Góngora.

Góngora is listed as term-limited on city documents, but he’s filed to run anyway, arguing that term limits enacted in 2014 shouldn’t retroactively apply to him.

On Wednesday, the organization will co-host a presentation with the Barbara Lee Family Foundation on 20 years of research into obstacles women face in politics.