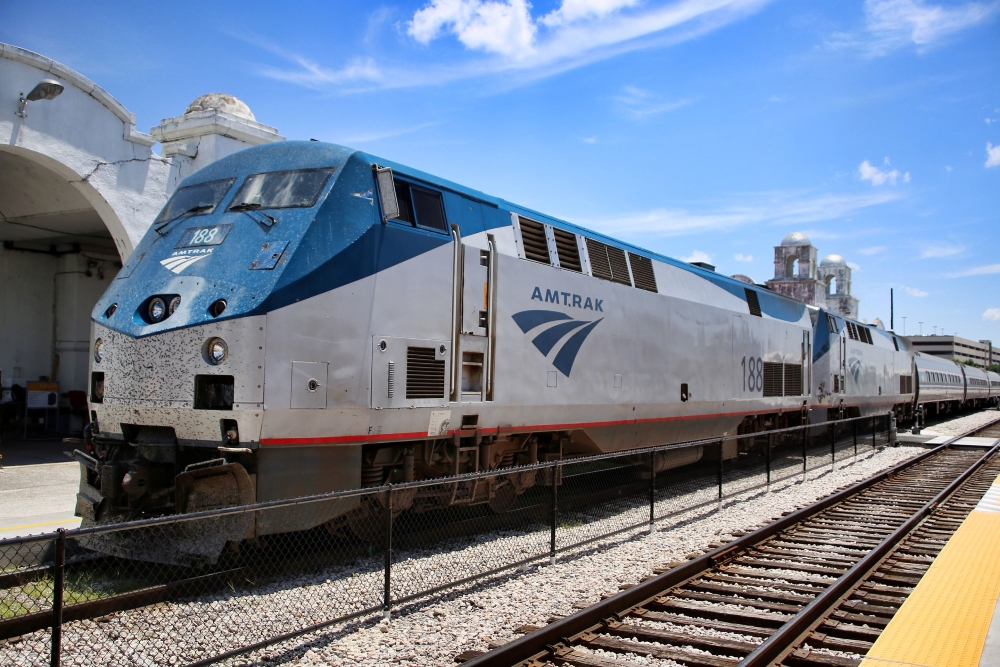 The project would involve repairing Amtrack’s New Orleans-to-Orlando Gulf Coast Rail for passenger and cargo use. The line has been inactive since 2005 after it was damaged in Hurricane Katrina, according to the Florida Department of Transportation.

The CRTPA oversees transportation planning within Florida’s Capital Region. The board consists of 11 elected officials from the city of Tallahassee, as well as Gadsden, Jefferson, Leon and Wakulla counties.

The planning councils are being asked to produce cost and other economic studies to build support for the project, said Leon County Commissioner and new board chair Kristin Dozier, who made the motion. She added that asking for those studies would help inform other municipalities about the line, as government officials from cities and counties not on the CRTPA are on those regional planning councils.

“We work in our silos a lot,” she said. “They (the councils) could help connect with different communities, and I think really elevate this issue and look for new opportunities that we may not have explored in the past.”

During the meeting, some commissioners argued that investing in railways that have passenger trains could help fight climate change. Tallahassee City Commissioner Curtis Richardson said the rail systems in Europe outnumber and outpace those in the United States, making it harder to reduce carbon emissions stateside.

“Until we catch up, we are going to be behind the eight ball,” he said.

If the project were to be implemented, it could run into construction and functional difficulties, said Rickey Fitzgerald, the manager of freight and multimodal operations for FDOT, earlier in the meeting.

Most of the track is in isolated, marshy lands, meaning construction prices could be expensive, he said. Additionally, 17 moveable bridges over water are on the lines path. The bridges could lead to line delays, since boats have priority and rail bridges lift independent of train traffic, Fitzgerald said.

Leon County Commissioner Rick Minor said one of the obstacles the line would face could also be the Florida Legislature. He pointed to the state not joining Louisiana, Alabama and Mississippi in the Southern Rail Commission, which has been pushing for fixing the Gulf Coast rail for years.

“We need state buy-in to have that track restored,” he said.

“We are not on the moon, we can make it happen,” she said. “We have to step up to make sure this message is polished and positive.”

nextEven as all schools comply with state's orders, legal mask wars go on