Florida corrections officers are getting a pay raise next year and those who choose to join their ranks will get a starting bonus, Gov. Ron DeSantis announced Wednesday.

Additionally, all new officers will receive a $3,000 bonus. Applicants who already have a correctional officer certification can tack on another $1,000 and signing up to work at a high vacancy institution will net another $1,000, for a max starting bonus of $5,000.

“As so many cities and states choose to disrespect, degrade and defund the work of men and women in uniform, we want Florida to continue valuing them today, tomorrow and for generations to come,” DeSantis said in a news release.

“This year, we have prioritized initiatives to recruit and reward high-quality officers, especially corrections officers, and these new bonuses, effective immediately, will help support public safety positions within the Florida Department of Corrections.”

The bonus plan comes as DOC is struggling with high turnover due to low pay and long hours. In September, Deputy Secretary Ricky Dixon said that 5,000 of the 18,000 security staff positions at DOC were vacant.

He said that for every 200 new hires, 400 leave a month, and that exodus comes with a massive price tag — DOC spent more than $103 million on overtime pay in the 2020-21 fiscal year. The staffing challenges led DOC to shutter three prisons as well as 27 work camps, and five community release centers this year.

“Retailers say they have plenty in stock for Black Friday” via Sarah Nassauer and Charity L. Scott of The Wall Street Journal

“School trips to D.C. are back in all their teenage glory” via Natalie B. Compton of The Washington Post

“Can SD 19 lines shift to only Hillsborough and still remain a minority district?” via Jacob Ogles of Florida Politics

“Is your doctor at risk? Physicians burning out after prolonged fight on the COVID-19 front lines” via Liz Freeman of the Naples Daily News

“U.S. overdose deaths topped 100,000 in one year, officials say” via Mike Stobbe of The Associated Press 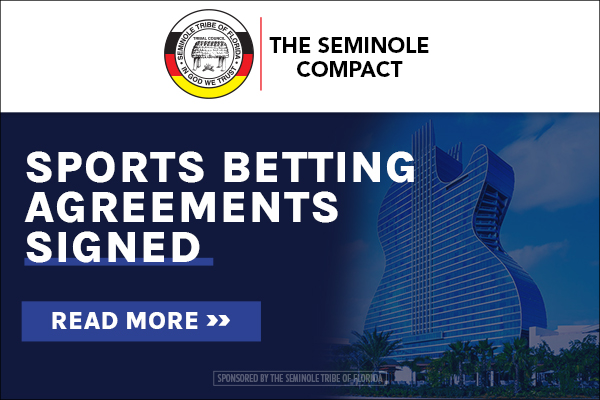 “This bill isn’t about protecting workers. This bill is a giant charade in a political stunt. We all know that. We have been here all week debating this in a way that is only prolonging this pandemic and making it harder for us to get shots in arms and dollars in people’s pockets so we can get on with our lives.” — Democratic Rep. Andrew Learned, on legislation (HB 1B) blocking COVID-19 mandates. 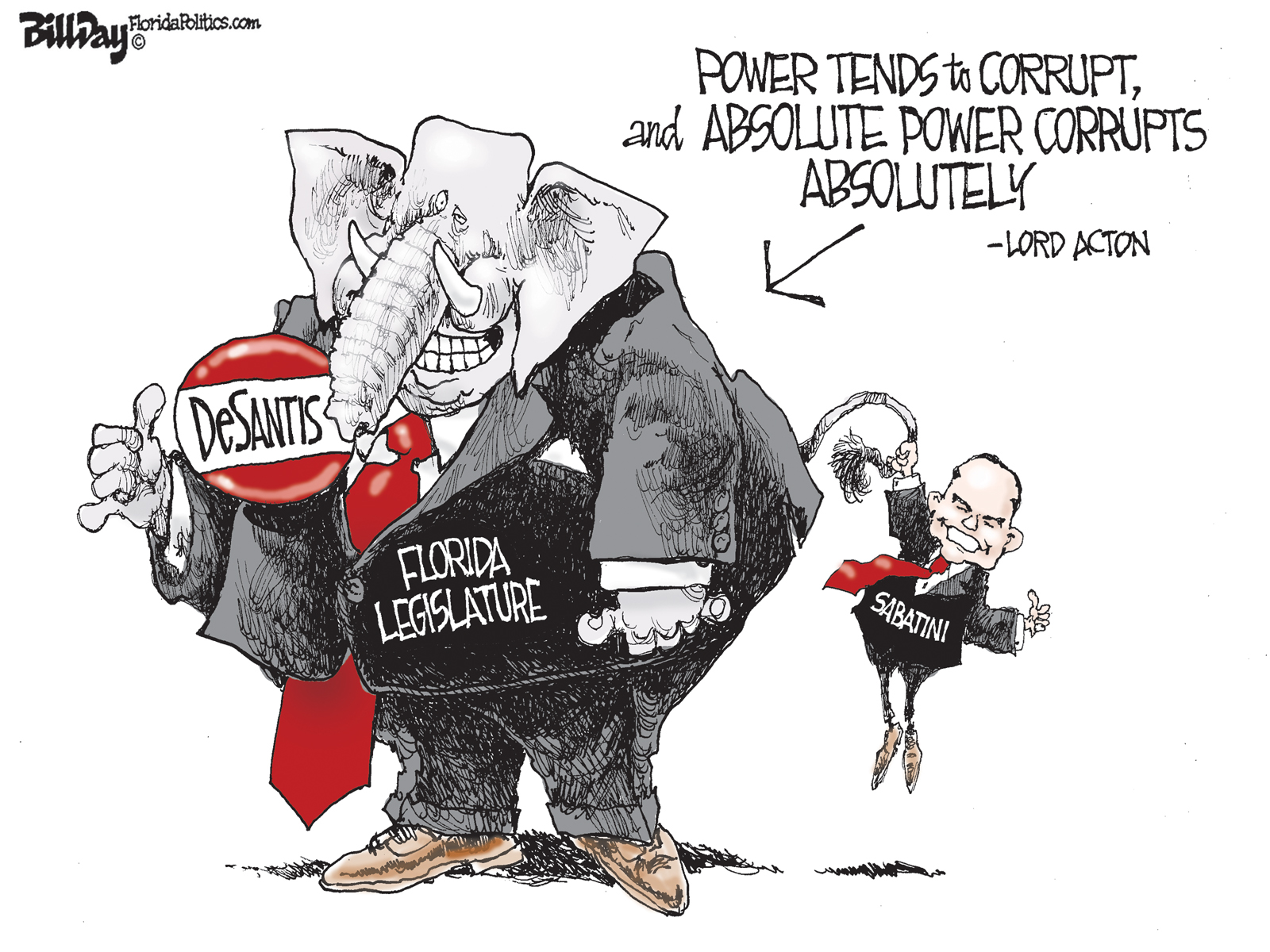 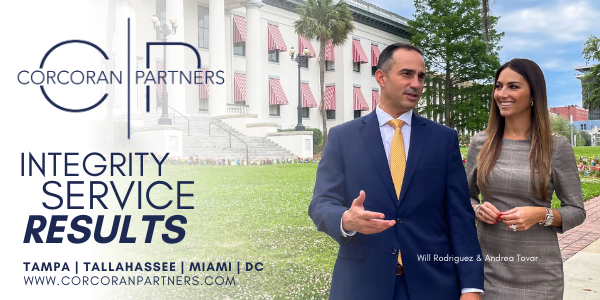 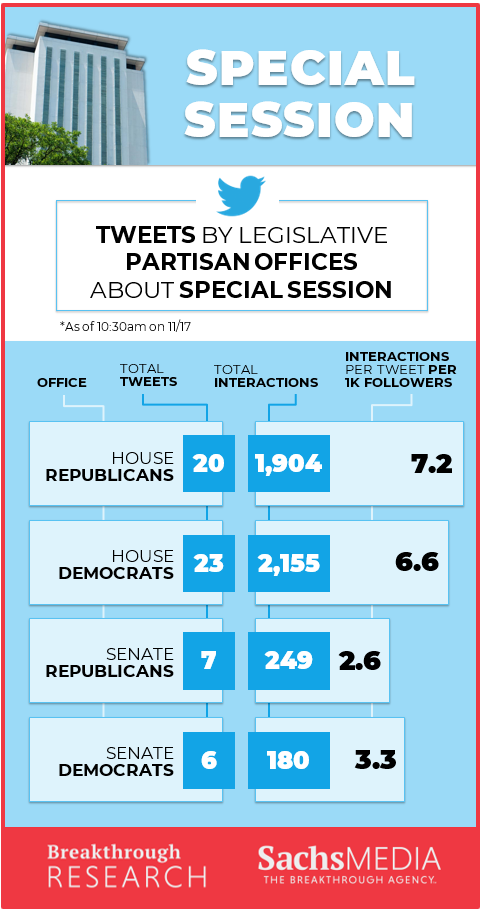